Cooling Down in Ancient Times

Cooling Down in Ancient Times

Despite the lack of electricity, ancient Chinese had ingenious ways of escaping the summer heat

According to traditional Chinese solar terms, “Great Heat” fell on July 23 this year, which means we’ve now entered the hottest period of the year. These days, hiding indoors, getting meals delivered, and killing time on the internet is the preferred way for people to escape the summer swelter, as exemplified by the internet meme “the air conditioner gives me life” (空调给我生命).

What about the ancient people, though, who had to do without these advanced technologies and services? Not to fear, our ancestors were smart enough to take care of themselves in summer sans electricity, with useful heat-reducing devices sure to blow your mind.

In spite of a civilization-wide obsession with hot water, ancient Chinese people did crave cold foods occasionally. Before they had the electric refrigerator, there was a device called the bingjian (冰鉴), or “ice container.” It’s usually made of bronze or wood, and had two layers. People filled the outer layer with ice cubes and food and drinks into the inner layer to chill. Putting the bingjian indoors and removing the lid of also made a makeshift air conditioner. 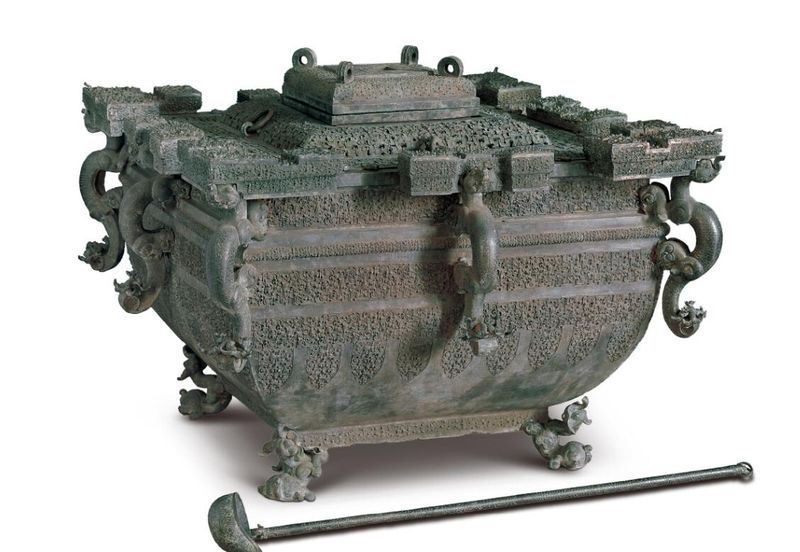 The “windmill fan (风扇车)” was invented in the Han dynasty, first used for the military, and later to thresh the grain. It also had to be hand-cranked by a human at the time. In the Tang dynasty, the machine was introduced to daily life, and a water wheel was used to power it so it could autonomously cool the home. 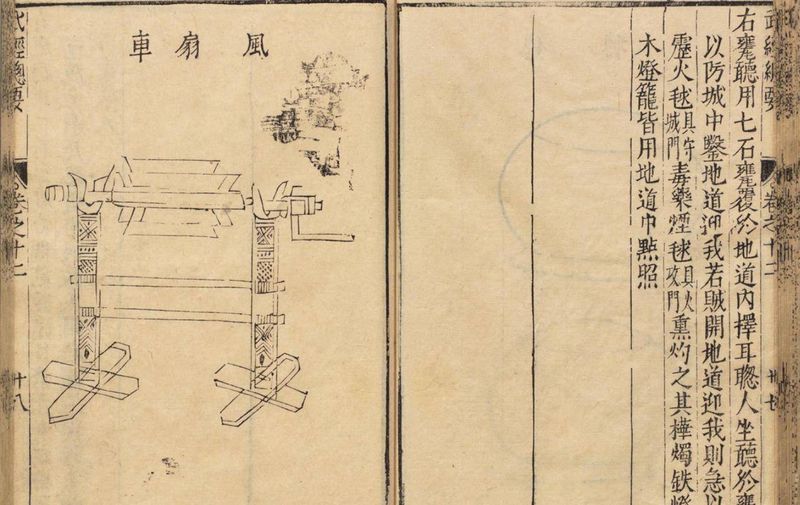 A illustration of the windmill fan in Complete Essentials for the Military Classics (《武经总要》), a Chinese military compendium completed during the Northern Song dynasty (960 – 1127)

Another structure in ancient homes is the “self-raining pavilion (自雨亭),”  designed for shutting off the heat. Its secret is actually a water-circulating system: like an enlarged windmill and water wheel, it was attached outside to the walls of the houses built at the riverside. The system pumped water to the roof of a pavilion in the home, had the water drop down to form a rain curtains to stave off the heat. When added to an entire palace, the system was known as the “coldness-containing palace (含凉殿),” 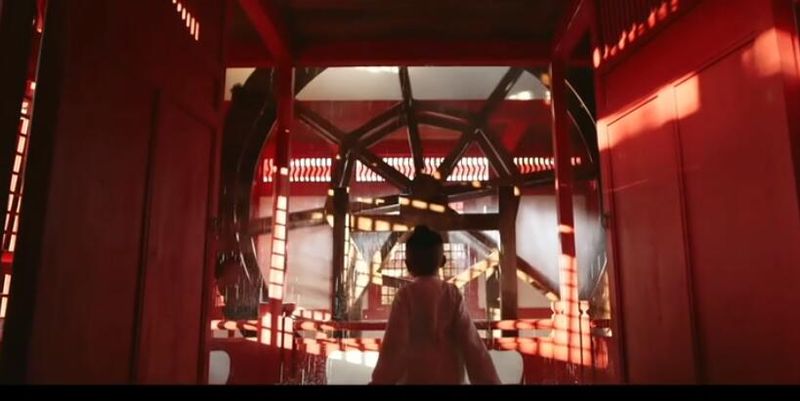 In ancient times, ice was a luxury that ordinary usually couldn’t afford, as were windmill fans and “cold palaces.” For common people, the most popular tool to cooling off is their local well. A deep well could provide natural cold drinking water. It could be used to store food—since the Qin dynasty, people have to been recorded hanging their food on a long rope and dropping it deep down into the well, so when they pulled it back up, it would taste cold and refreshing. Lastly, wells could also serve as a nature air conditioner. It’s recorded that in the Three Kingdom era, people even dug wells inside their houses, letting in cool air from underground.

The bed-mat is still widely used in China today. People weave reeds, vines, or bamboo into bed mats, which are much cooler to lay on than a cotton-paddled mattress.

Not so popular today is the porcelain pillow, which, with its ceramic glazed surface, was supposedly pleasantly cool to sleep on (if rather uncomfortable for obvious reasons). It is said that Emperor Qianlong of the Qing dynasty was a big fan. 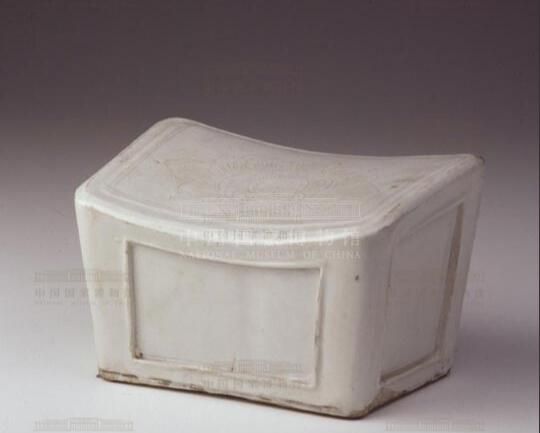 The bamboo lady is not a real lady, but a cylinder-shaped bamboo contraption, which could be hugged or used to prop up one’s feet when sitting or sleeping. Because of the cross ventilation, the bamboo lady could cool people down effectively. In ancient times, people in southern China especially loved hugging a bamboo lady when they slept. 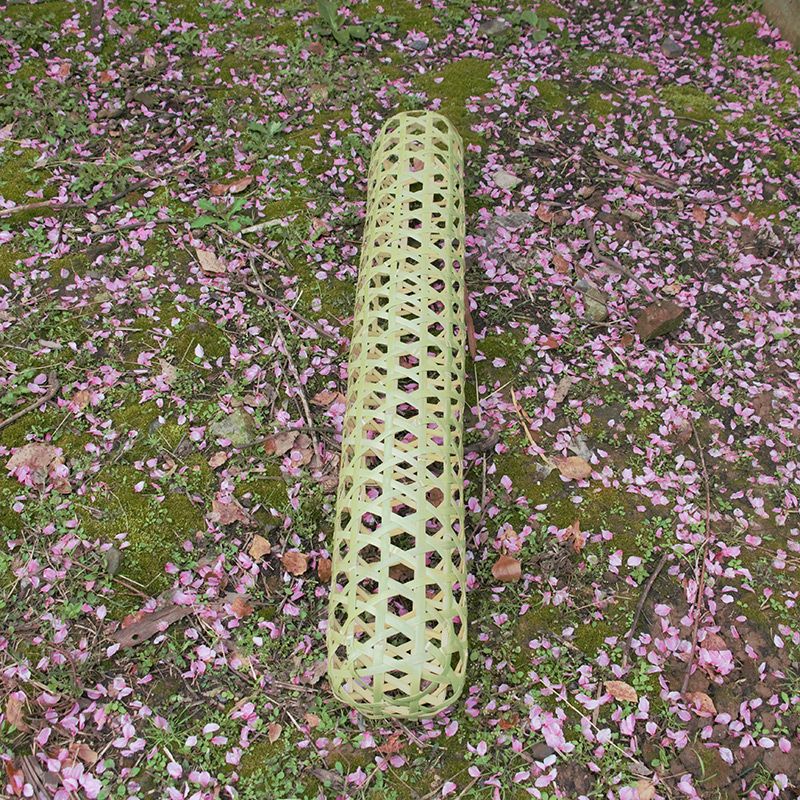 A bamboo lady on sale on Taobao Hopes are high for China at the Asian Games 2022 in the newly-added esports category, but some worry the country’s gaming regulations will cripple long-term prospects