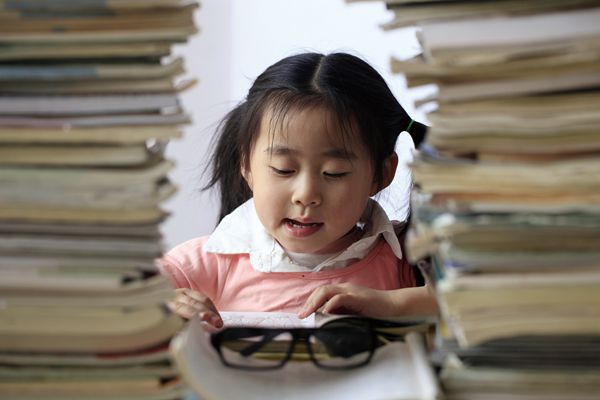 According to the proposal, primary school students may stop doing homework after 9 p.m., and middle schoolers after 10 p.m., without punishment from their teachers. The proposal is a part of the central government’s “happy education” policy to reduce examinations and physical punishment at the nation’s schools. It follows similar initiatives—such as one by Chongqing’s government to do away with written homework in the first and second grades—that have faced similar parental backlash.

Critics point out that “happy education” initiatives haven’t changed the fact that the ultra-competitive National College Entrance Examination, or gaokao, is the only criterion for university admissions. “[An exam-oriented education] is more important in today’s competitive, unfair, and score-oriented distorted social environment,” one Zhejiang parent declared on Weibo. – Ericka Vega

When actress Jiang Yiyan announced that she had been awarded an architecture award in Spain, netizens smelled a rat: It soon emerged that the actress simply owned the award-winning building, LJ VILLA,  and had her name included in the design team as a courtesy. 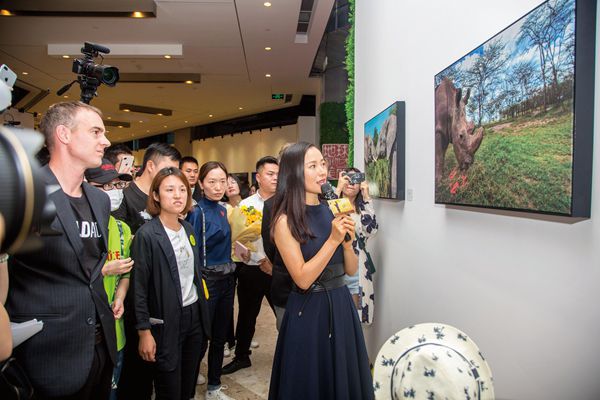 Stars fabricating achievements is nothing new: Besides the plethora of celebrity “self-created” fashions and cosmetic lines, which are really contracted to other designers, actor Zhai Tianlin has been accused of plagiarizing several of his post-graduate papers, while singer Fan Weiqi, a self-proclaimed Harvard graduate, turned out to have attended a Harvard extension school. Jiang wasn’t even a first-time offender, having thanked National Geographic for giving her a photography award in 2015 that turned out to be a photo contest among celebrities, awarded by the magazine’s Chinese affiliate.

Based on the real-life heroics of Sichuan Airlines captain Liu Chuanjian, The Captain has raked in 2.8 billion RMB at the box office, and attracted praise for a difficult and little-understood profession from a public still largely unused to flying. 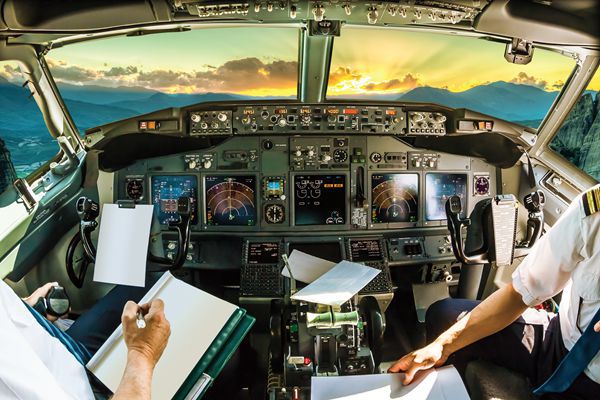 Cockpit and board of an airplane at dawn, with pilots arms and blank white papers for copy space

But not all the attention has led to positive results. Netizens, who’ve become more familiar with the plane interiors due to the movie, have identified photos on social media showing the girlfriend of Air Guilin pilot Su Chen in the cockpit during a flight he captained in January. Su has now been suspended from flying for life, but the incident had several precedents, including a Donghai Airlines pilot who was suspended for just six months in 2018 for allowing his wife in the cockpit three times.

The paeans to pilots have since dampened significantly, even from state media. “An incident from January wasn’t investigated until it was exposed by netizens…how can people entrust their lives to such management?” demanded the People’s Daily. – S.J.

Those three tea leaves are from our issue, “Tuning Up”. To read the entire issue, become a subscriber and receive the full magazine. Alternatively, you can purchase the digital version from the iTunes Store.