Every society has an outlook on the future—post-industrialization, post-internet, and now post-human. Yet as artists and curators venture into topics such as robotics, artificial intelligence, and other technologies shaping our zeitgeist, the Beijing Inside-Out Art Museum’s recent exhibition, An Impulse to Turn, harks back to the past.

This past goes far: in Wang Bo and Pan Lu’s anthropological video essay on the colonial history of Hong Kong, and Zheng Yuan’s digital mapping of the cross-continental routes of planes from China Northwest Airlines. It also comes close, as in Liu Maoning’s animated short film, which illuminates his dawning awareness of mortality after the passing of a childhood friend. It even swings to and fro—when Avita Guo, having moved from Xining to St. Petersburg, London, and Beijing, reconciles with her Tibetan heritage in a poetic montage of archival photos and documentary footage. The works on display may not be historical per se—mostly made in the past 10 years in the new media of film, video, audio, and photography—but all look to history for inspiration. 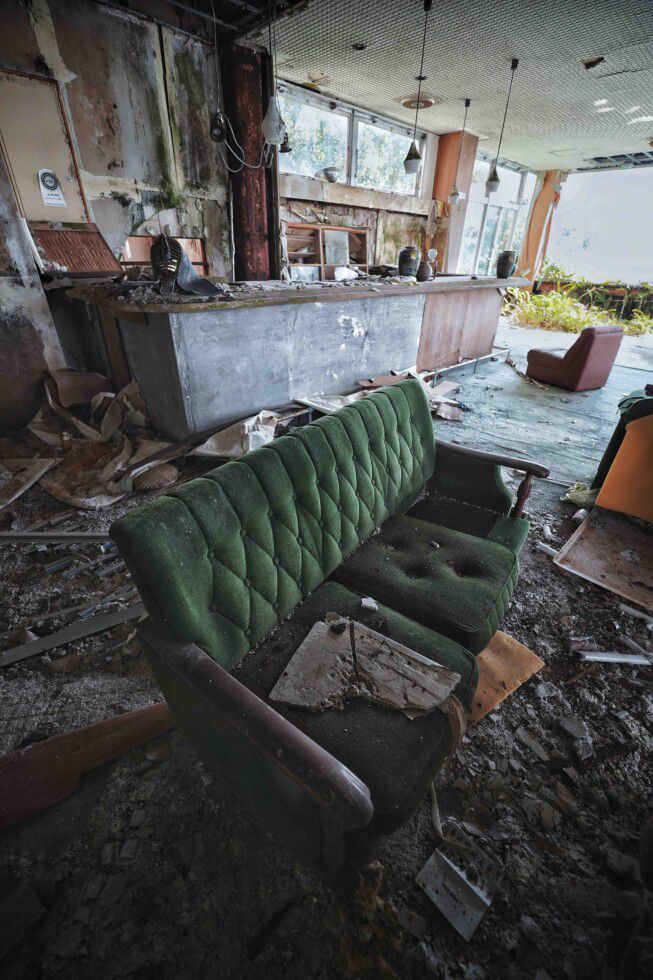 This past weaves through not only the individual works of art, but also the exhibition’s three galleries, each under the charge of an individual curator who constructs an independent conceptual framework based on a shared pool of artworks. In the room that calls upon emotional responses to space, Li Hao’s installation “Internal Theater: Terminal Care for a Workers Club” presents the 3D model of a temporary stage that Li designed to commemorate a soon-to-be-demolished factory building. In the gallery that unpacks the cultural nuances of ruins, there are photographs which capture the faces of the silver-haired retired workers who gather at the stage for the theater’s last performance before it falls into a pile of rubble.

Deconstructed and then reconstructed, Li’s project revives in vignettes that each carries its own energy. It lives on as fragments, in the same way that memories pass through the trajectory of time and come out the other end in brand new forms. These forms can be as specific as a single curator’s stream of consciousness, and as abstract as the collective portrait of an entire generation of creative minds. Altogether, they help us make sense of our societies, histories, and selves. 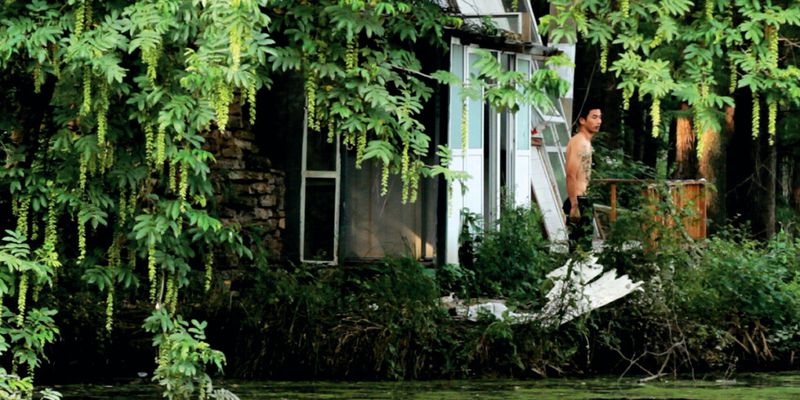 “The turn to history is first of all an action,” states the press release of the Beijing exhibition. Walking through the galleries, visitors also find themselves at a historical crossroads, and it is not an easy one to pass. They are confronted by films that not only sometimes run hours long, but also touch on difficult issues, including war and dementia. But when they commit to these stories—even the ones that make them queasy, give them chills, and take them out of their comfort zone—they challenge themselves and their own sense of history. They review, refine, and renew their interpretation of a history that appears to be linear and uniform, and wait for their next impulse to turn.

Gallery: The Historic Turn is a story from our issue, “High Steaks.” To read the entire issue, become a subscriber and receive the full magazine. Alternatively, you can purchase the digital version from the App Store.

Sue Mengchen Xu is a contributing writer at The World of Chinese.