“This year may be our team’s last…We choose to leave while it is strong,” Jia Zhangke announced at the end of the fourth Pingyao Crouching Tiger Hidden Dragon International Film Festival (PYIFF) last week, shocking fans and even staff with news that world-renowned director was quitting the festival he had founded—one that has almost become synonymous with his artistic brand.

Officially, Jia describes his departure as a passing of the baton. “The running of a film festival needs to be passed from generation to generation; [a film festival] is not a single person, and it is not something that can’t survive when a single person leaves,” he said at the media conference on October 18. “I think I need to leave early and start training a new team early…and let the PYIFF walk out of the shadow of Jia Zhangke.”

Jia’s independent festival, which takes place in the historic town of Pingyao, Shanxi province, was set up in 2017, and has always prided itself on running without any funding from the government. Instead, it has relied on Jia’s reputation to attract funding from corporate partners, as well as invite the jury and media. 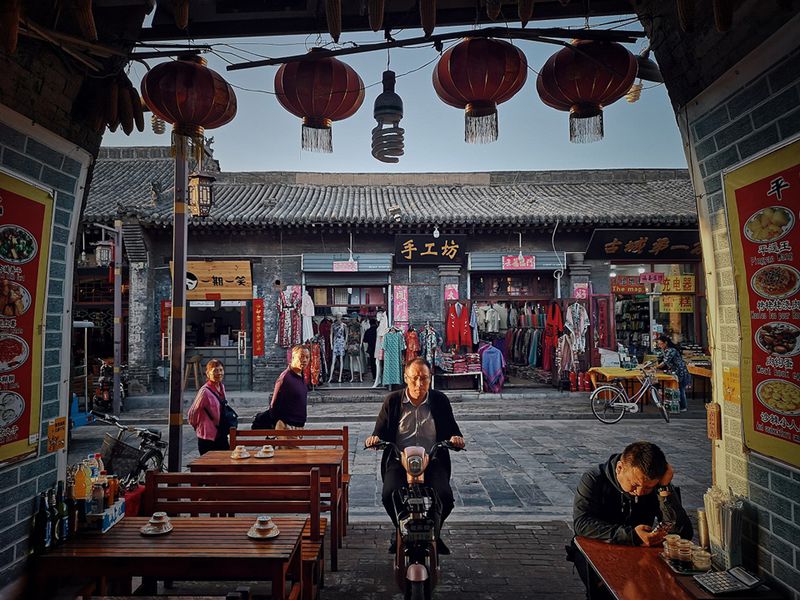 Pingyao is noted for its old town, which preserves its 2,700-year-old architecture and city walls (VCG)

Despite the small budget, the festival is one of the most critically acclaimed in China. It is known for supporting young filmmakers, as well as independent films from Eastern Europe, Latin America, and Africa in addition to China. According to the festival website, it seeks to encourage dialogue between “non-Western” and “Western” film communities, and this year’s major award winners in the festival’s international section—Russian director Philipp Yuryev’s The Whaler Boy for Best Film, and Ivan Ikic of Serbia for won Best Director for Oasis—are works which Chinese audiences would likely have no other chance to view inside the country.

Among notable alumni of PYIFF are Chloé Zhao, a young female director who won the Best Director award of the Roberto Rossellini Awards at the first PYIFF in 2017, and went on to win the Golden Lion award for best film at the Venice Film Festival this year. Another is the Singaporean film Wet Season, winner of Best Film at the PYIFF’s Fei Mu Awards in 2019, which could not be shown in Chinese theaters due to its depiction of a teacher-student romance, but appeared at the Beijing International Film Festival to a sold-out audience after its premiere at PYIFF.

Yet starting next year, Jia has confirmed that Pingyao’s government will take over operations of the company behind the film festival and the screening facilities, leading longtime fans to speculate that more content restrictions may be on the horizon for movies screened at the festival, or even that Jia had been forced to cede control of the festival by the government. Jia has not commented further on his reasons for leaving the festival, while the Pingyao government claimed it did not know know about Jia’s departure until two days after the fact.

Jia, who was born in Fenyang, Shanxi, is a world-renowned director whose career burst onto the international scene when he won the Golden Lion Award at the Venice Film Festival in 2006 for Still Life. He has since been showered with awards at home and abroad, including a Cannes Film Festival Lifetime Achievement Award.

Compared the star-studded line-up at large state-funded film events such as the Beijing International Film Festival and Shanghai International Film Festival, PYIFF stands out for its emphasis on regional features. Jia has set up a “Made-in-Shanxi” section at the PYIFF to promote the work of Shanxi filmmakers and movies set in his home province, helping to change gritty perceptions of the traditionally coal-producing province, and turning the 2,700-year-old city of Pingyao into a new shrine to Chinese cinema.

The PYIFF is also the only film festival in China with an independent venue, the Pingyao Festival Palace; All of the films shown at the venue are being released in China for the first time, with 90 percent shown for the first time in Asia. The festival also helps to extend Pingyao’s tourist season after the weather turns cold in October, and hosts events the Pingyao International Photography Exhibition and Pingyao International Sculpture Exhibition during the rest of the year. 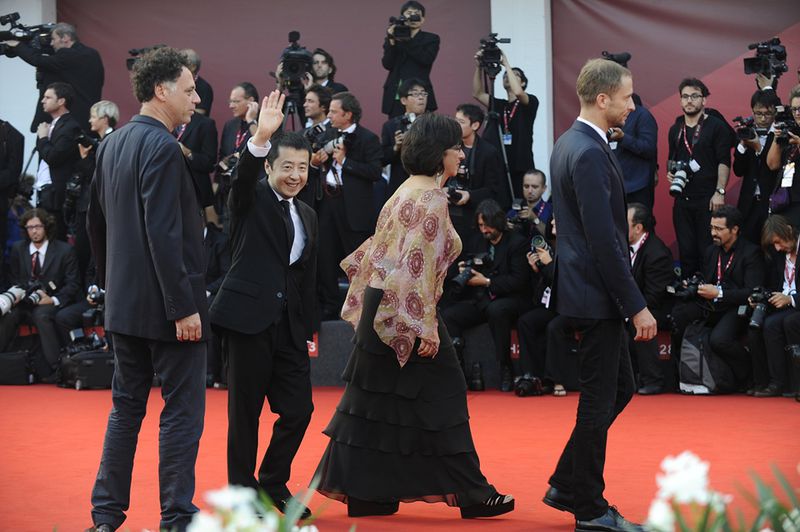 Despite leaving PYIFF, Jia is not abandoning filmmaking nor his home province’s culture industry. The second Lüliang Literature Festival is under preparation, which will be held in his hometown Fenyang. He is also preparing to establish the Shanxi Film Academy, a four-year training institution in Pingyao and Fenyang with Jia as its principal, and his latest documentary Swimming Out Till the Sea Turns Blue has just premiered in China at the PYIFF.

Jia hopes filmmaking resources will continue to flow from traditional culture centers to smaller communities. The influx of audiences and media at the first PYIFF in 2017 almost singlehandedly led the annual box office takings in Pingyao to increase 550 percent in 2018, the highest increase in the country. “In Pingyao, watching movies has become part of people’s lifestyle,” a Tencent News report on the 2020 festival recently claimed. Jia’s departure will soon put that statement to the test. These critically successful Chinese films were based on horrifying true stories