China’s agricultural calendar is a cornucopia of holidays. By definition, it divides the year into 24 solar terms, meaning there is an occasion for eating special foods, leaving offerings at temples, or making changes to one’s living or farming habits at least once every two weeks.

With such an overabundance of traditional fetes (not to mention made-up commercial “festivals” started by corporations), it’s inevitable that some get lost in the shuffle, and that the “Cold Food Festival” and the “Renri Festival” would be far less popular than Chinese New Year. Here are a few more all-but-forgotten festivities with unique customs now practiced in only a handful of communities: 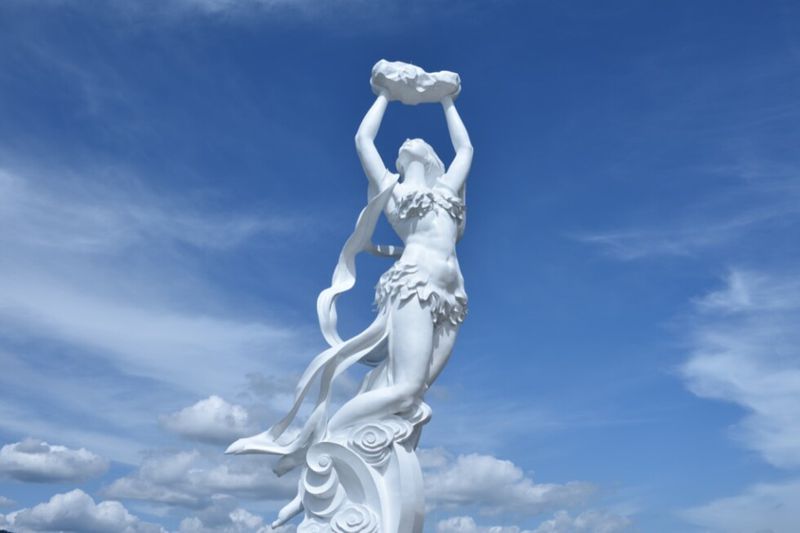 The first holiday of the Chinese lunar year after the Lantern Festival, the Tianchuan or “Sky Repair” Festival commemorates the time that the goddess Nüwa (女娲) saved humanity by repairing a hole in the sky. It is the only traditional Chinese holiday that called for women to lead the family in worship at local temples.

According to Chinese mythology, a deep crack appeared in the sky one day, causing natural disasters all over the land. Nüwa, the creator of humanity, repaired the sky with a five-colored rock. The festival usually falls on the 20th day of the first lunar month, a rainy period in many regions that recalls the myth of the hole in the sky.

However, records about the Tianchuan Festival began to decrease in the Song dynasty (960 — 1279), and the holiday is now only found in some communities of the Hakka minority in northern provinces like Shaanxi, Shanxi, and Henan. A version of the holiday, on slightly different days, is also found in Hakka regions of Guangdong province and Taiwan. Families celebrate by frying pancakes, tying them with red threads, and throwing them on the roof to represent the rock that repaired the heavens. 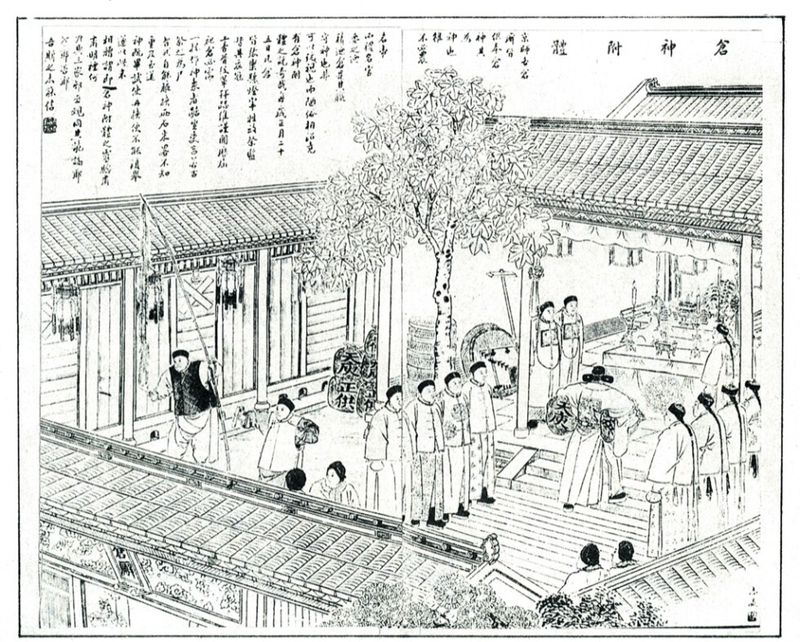 Celebrated in northern China on the 20th, 23rd, or 25th day of the first lunar month (late February to mid-March in the solar calendar), the Tiancang Festival, which literally means “Filling the Granary,” honors the birthday of the God of the Granary. A legend states that when northern China suffered a severe drought in ancient times, an unsympathetic emperor forced the common people to continue tithing grain to the government. On the birthday of the Granary God, the kindhearted Minister of Grains opened the imperial stores to feed the people, then torched the building with himself inside in order to escape the emperor’s wrath. Thereafter, on the morning of his death, the people made a model of a granary with ash, and decorated it with flowers and grains to represent a bountiful harvest.

This particular custom seems to have died out, but it remained a tradition up until the last century for some rural families to sprinkle ash in a circular pattern on the ground, representing a grain bin, and filling it with various types of cereals on the Tiancang Festival. In Shanxi province, there was also a custom of eating dumplings, pancakes, and doughnuts made of oatmeal on this day. 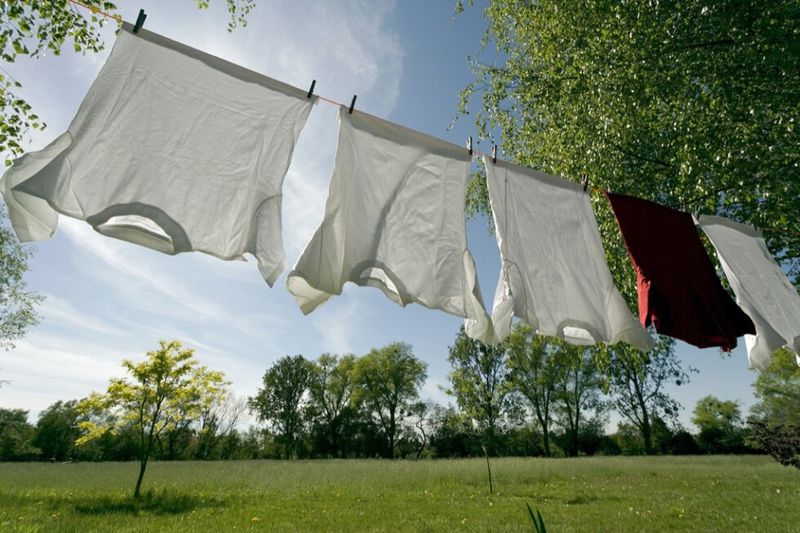 The Tiankuang (“Gift From Heaven”) Festival, also known as the “Girls’ Festival (姑姑节)” is a relatively recent holiday (by Chinese standards) celebrated on the sixth day of the sixth lunar month, or early to late July in the Gregorian calendar. It’s said to be either the birthday of Great Yu, the legendary king who controlled the floods in prehistoric China, or a celebration of the monk Xuanzong, who journeyed to India to collect Buddhist sutras from 628 to 643. On his return journey, Xuanzang allegedly dropped some sutras in the sea, but managed to fish them out and dry them on the sixth day of the sixth month, making the day sacred.

Most of the religious connotations of the Tiankuang Festival became lost overtime, but one tradition that remained for centuries afterward was the airing out of one’s clothes, representing Xuanzang saving the sutras. This coincided nicely with the changing of seasons, when families would begin taking out winter clothes from storage and try to get the musty smells out before the weather turns cold. It also usually came at a slack season in the agricultural calendar, giving married women a rare chance to pay an extended visit to their birth families, hence the moniker “Girls’ Festival.” 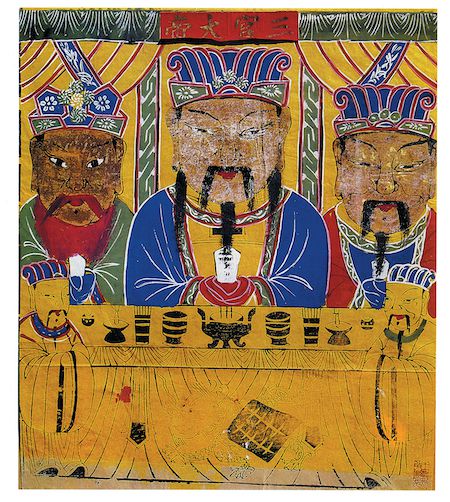 In the Daoist faith, there are three festivals related to the birth of three major gods: the “Ministers” of Heaven, Earth, and Water. The Heavenly Minister’s birthday, the Shangyuan (上元) Festival, is better known as the Lantern Festival at the end of the Spring Festival period, while the Earth Minister gets his day during the Zhongyuan (中元) Festival, also known as “Ghost Day.”

The Water Minister’s Xiayuan Festival, however, is rarely remembered.

Celebrated on the 15th day of the tenth lunar month, or mid-November to early December in the solar calendar, the Xiayuan Festival is a day for asking the Water Minister to dispel one’s misfortune. Unlike its two brother festivals, which have become part of popular culture, the Xiayuan Festival is still largely observed only among the devout, who visit their local Daoist temple and make offerings of burnt paper ingots. Historically, the emperor would stay the execution of criminals and forbid any form of slaughter on this day.