How China Lives, Works, and Plays by the Sea

How China Lives, Works, and Plays by the Sea

When Shantou-based photographer Xin Ting recently finished watching the 1983 Taiwan coming-of-age film The Boys from Fengkuei, his first thought was to go spend a few days by the ocean. “There is too much sea here. The sea is everywhere. Sometimes it threatened to swallow up the sky,” screenwriter Chu Tien-wen had described the horizon of the small fishing village where the film is set, where the sea provides a constant backdrop to the bickering, brawling, and small-town boredom of its three young male protagonists. A kite merchant displays his wares to the perfect backdrop

While the seaside has become a favorite holiday destination for urbanites in summer, it is also where around 20 percent of China’s population lives and works—along an 18,000-kilometer shore from Liaoning in the Northeast to the South China Sea, an estimated 260 million people call coastal cities and prefectures home. From fishermen steering their boats through channels of container ships, to residents out for a seaside stroll (or just staring aimlessly out into the deep blue) in the evening, activity by the coast is always varied. Compared to the vacation photos of tourists, those more mundane seaside scenes may not always be remarkable or pretty; yet the vast expanses of water and sky nevertheless lend even the most humdrum happenings a poetic air. 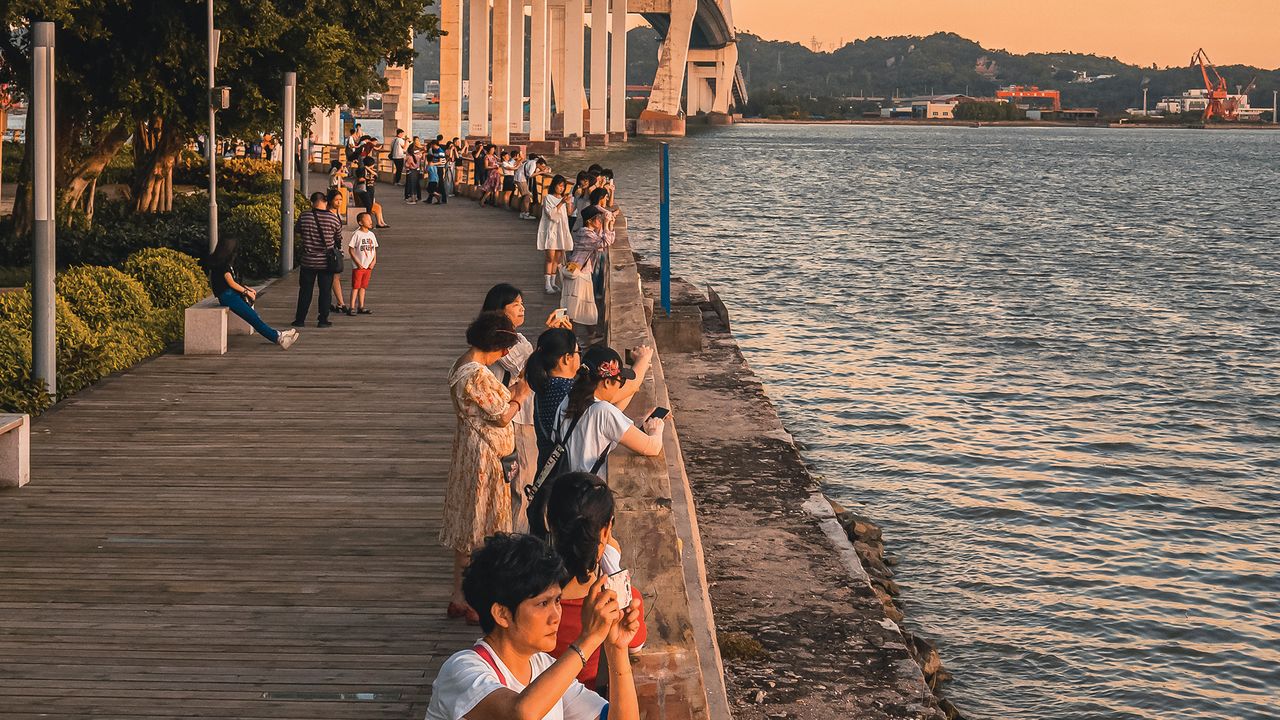 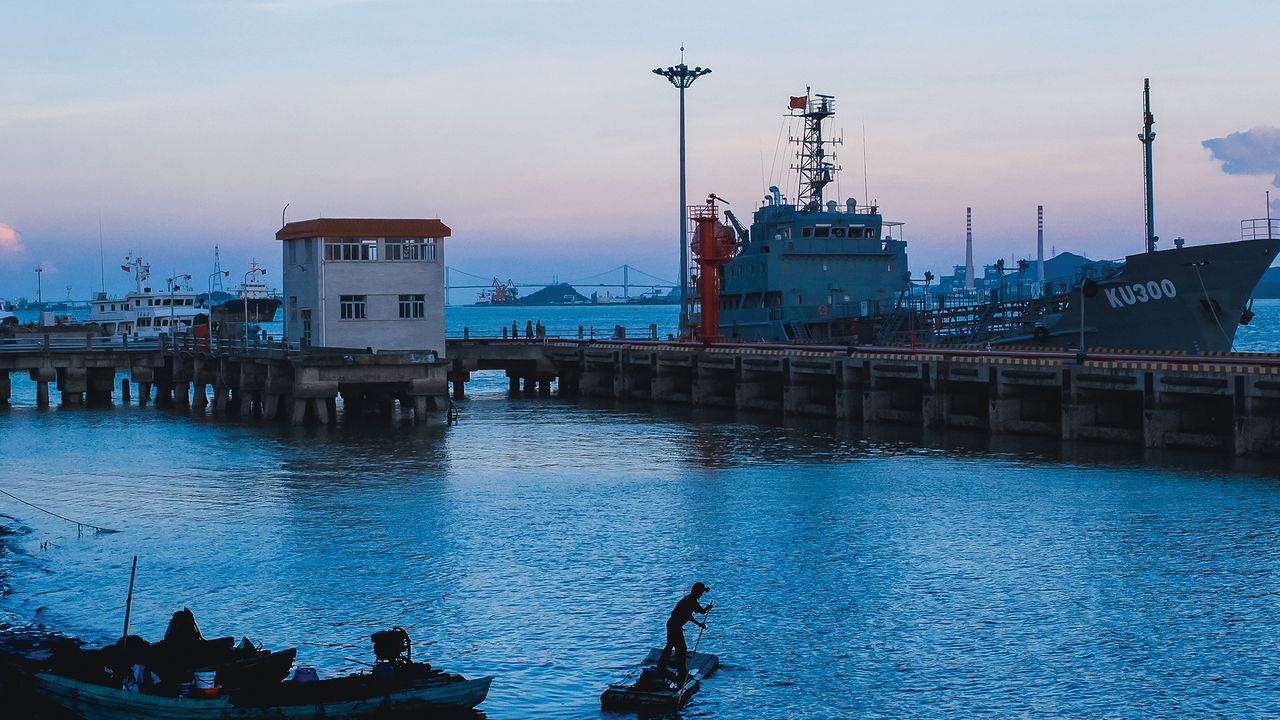 Fishing boats resting by the shore in the off-season

Xin Ting certainly thought so: Between 2014 and 2021, he took various pictures around the scenic coastline of southeastern China—Guangdong and Hainan provinces—focusing particularly on Shantou and Chaozhou (Teochew), cities with long histories of seafaring and sending migrants to Southeast Asia and beyond. From work to play, toil to enjoyment, here are all the ways China is sustained by the sea. 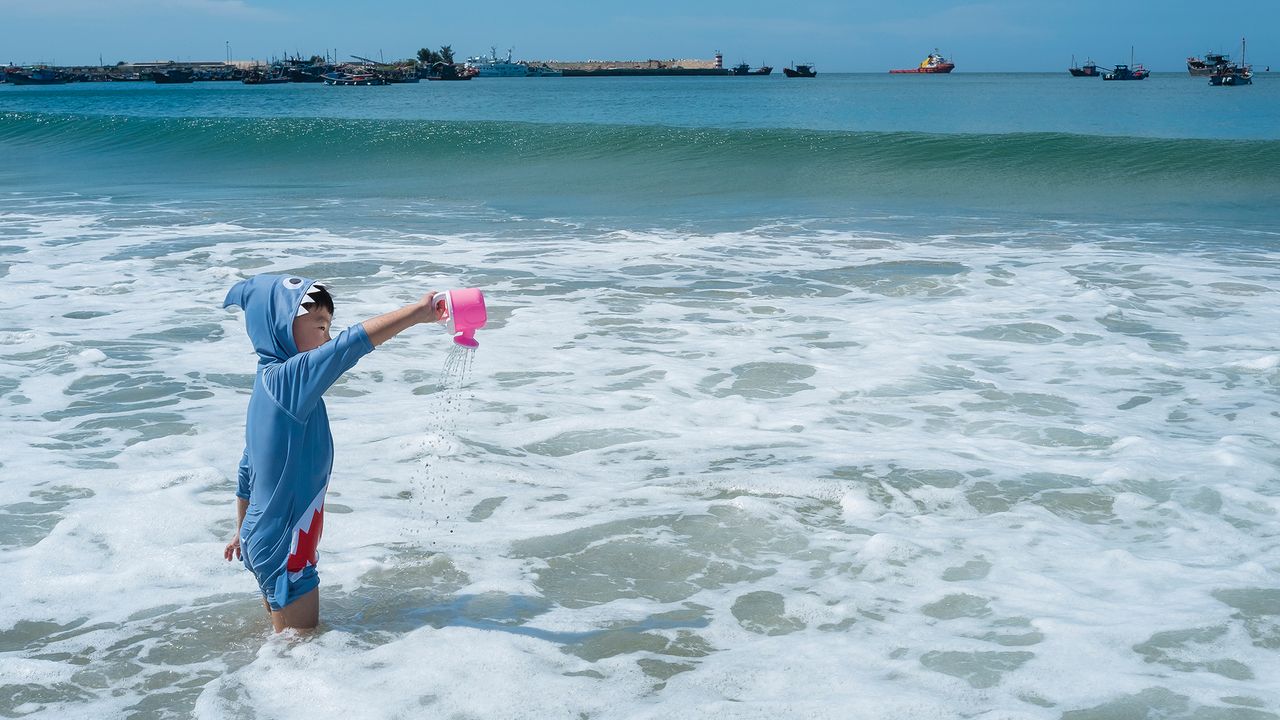 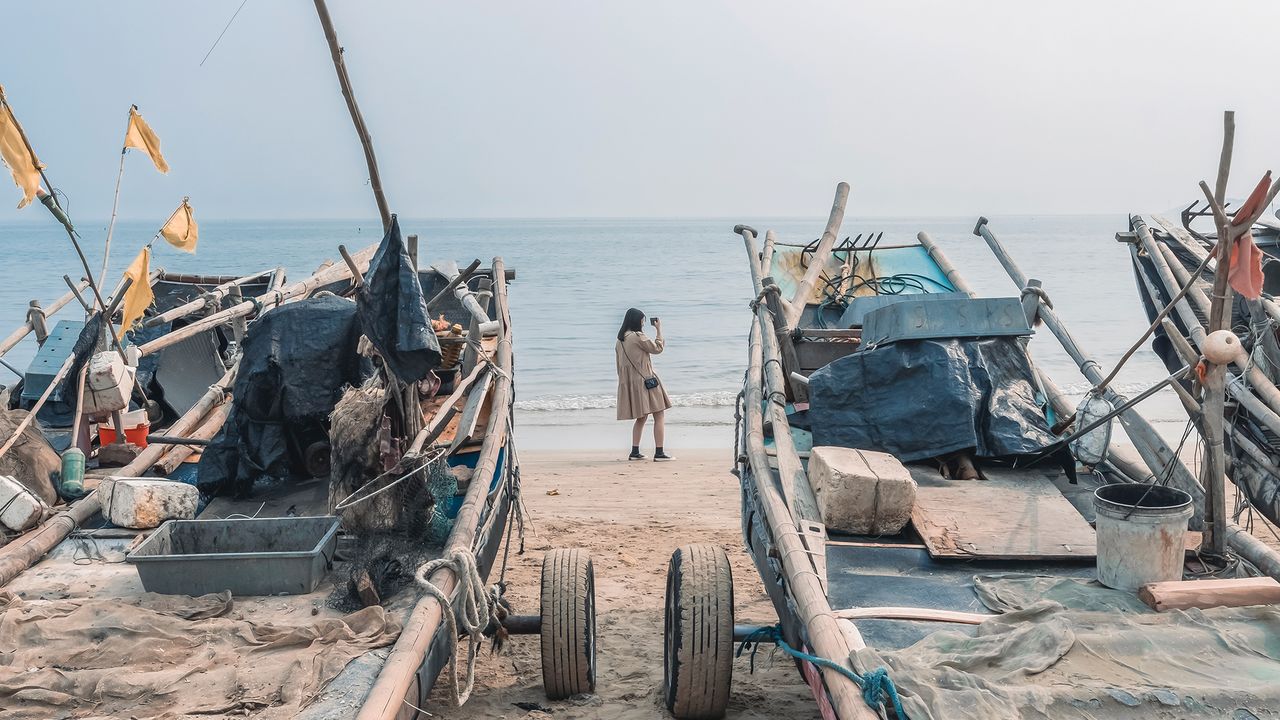 Fishing boats resting by the shore in the off-season 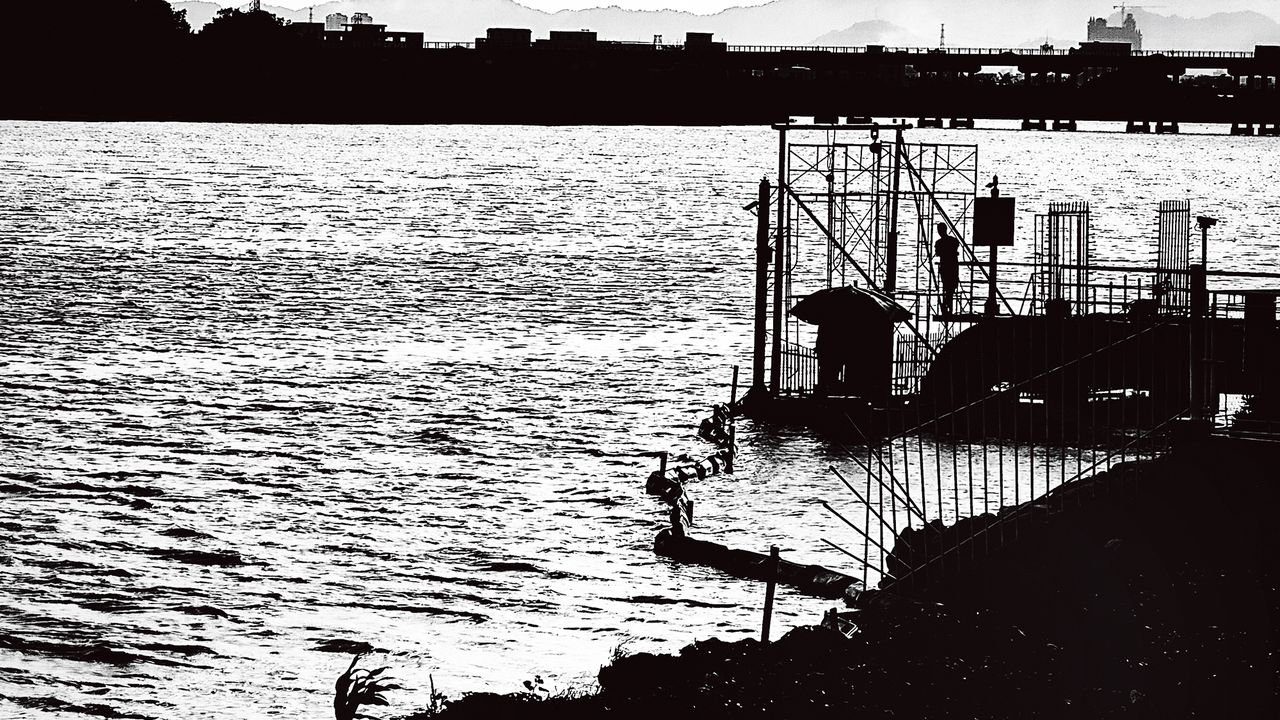 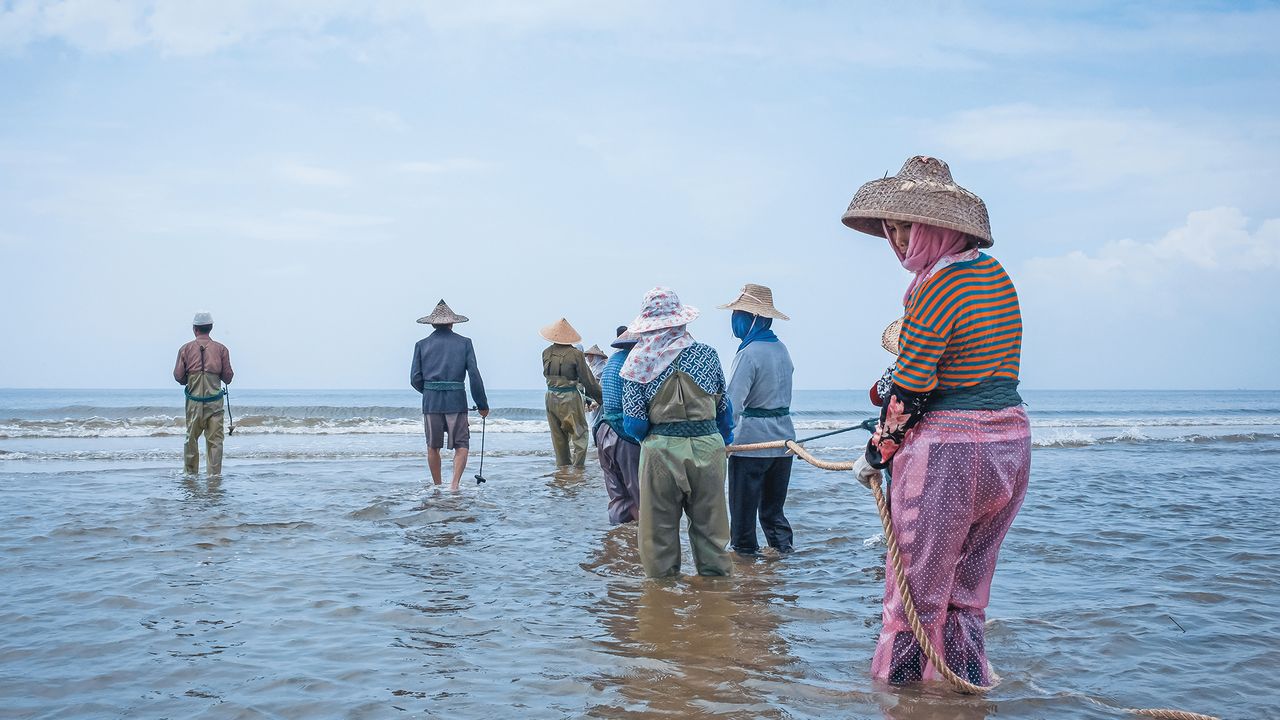 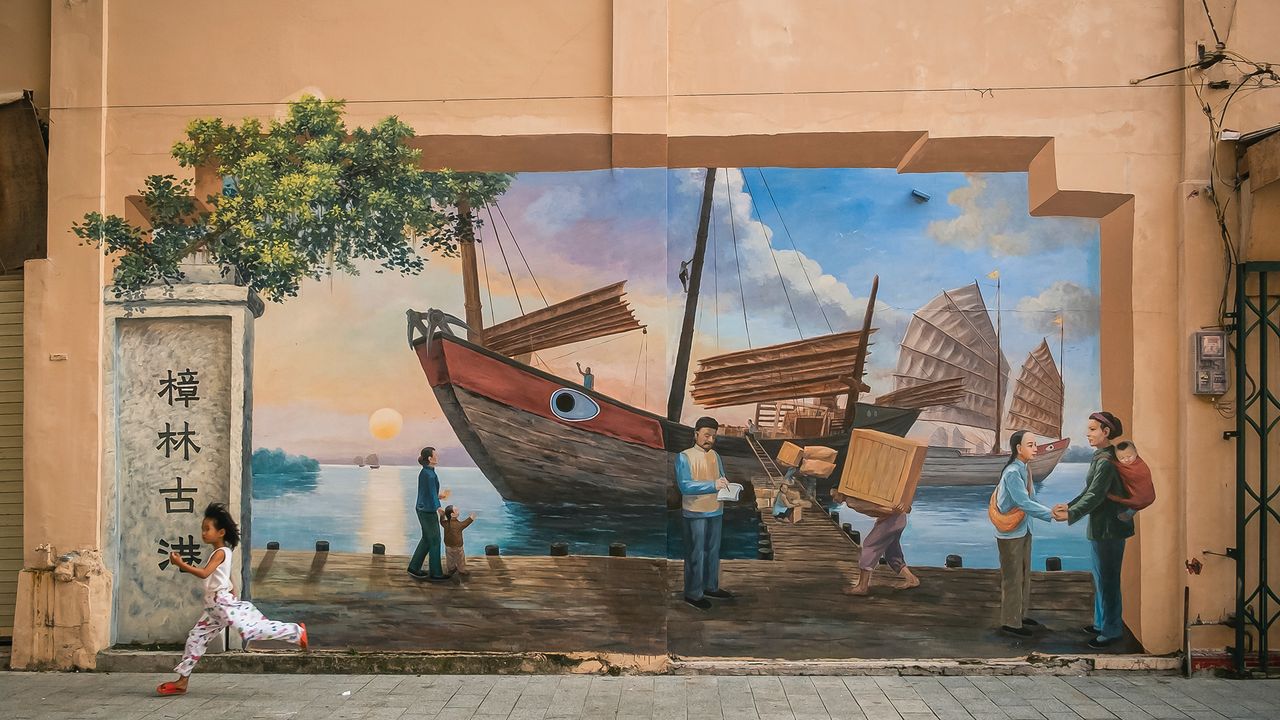 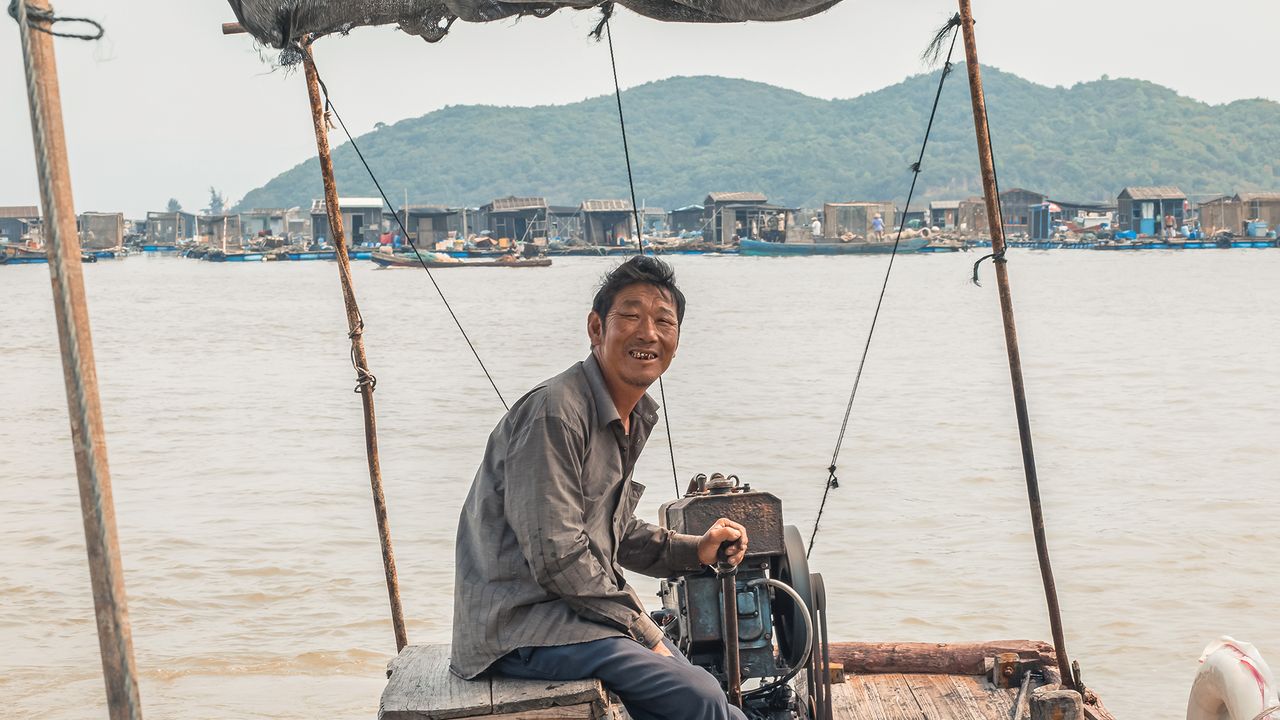 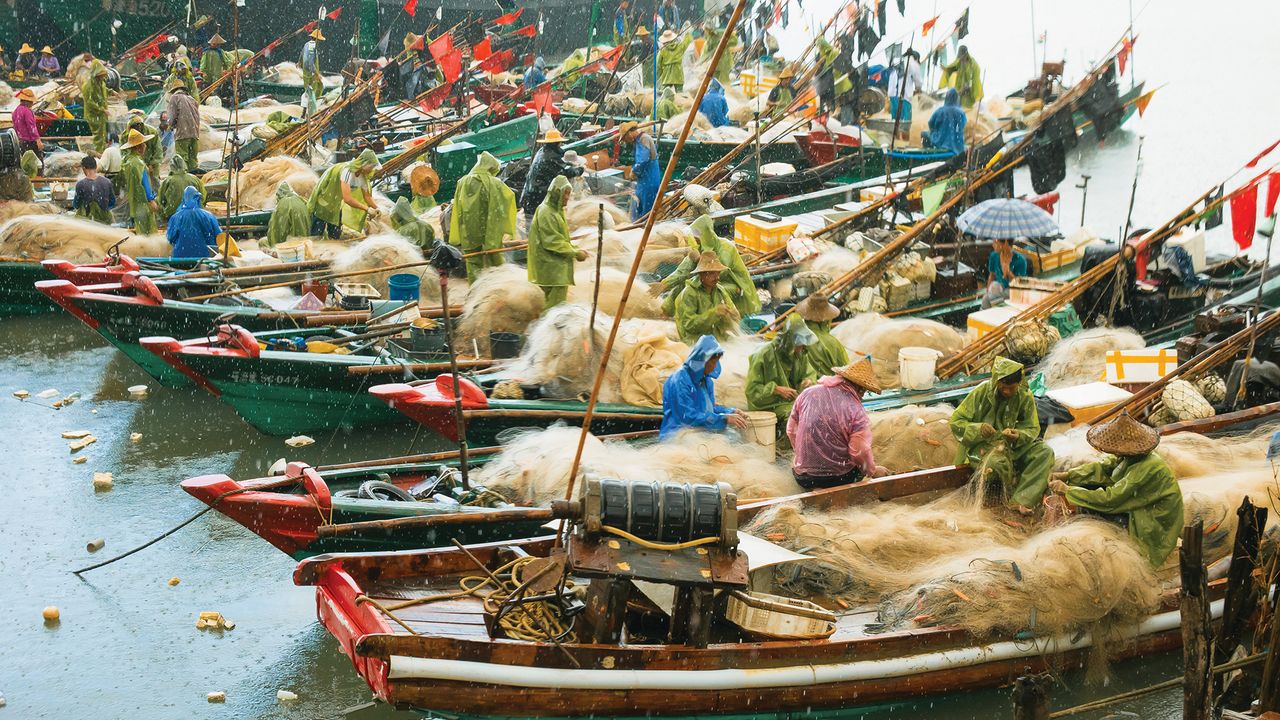 Fishing families mend their nets before the start of fishing season 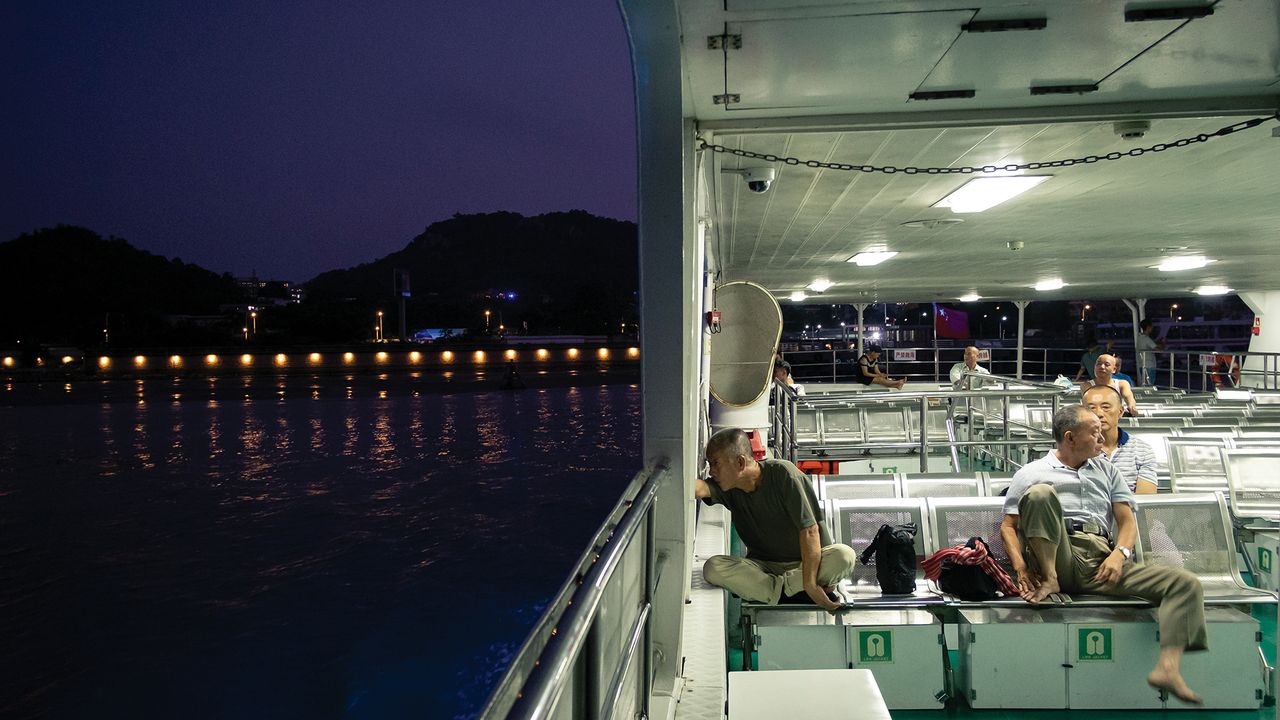 How China Lives, Works, and Plays by the Sea is a story from our issue, “Public Affairs.” To read the entire issue, become a subscriber and receive the full magazine. Alternatively, you can purchase the digital version from the App Store. From climate change to picnics to testing kiosks, these were the photos that captured the mood around China in 2022