Welcome back one and all to the Viral Week. Coming up on today’s issue, we bring you the hardest-to-buy train tickets this Spring Festival, red envelopes descending from the sky, the dangers of candied fruit, and the accidental billionaire. But first…

In celebration of the upcoming poultry-themed Chinese New Year, you may have seen many rooster decorations dotted around public areas.

From works of art to shopping mall accoutrement to manipulation of weather, here are some of the best the Middle Kingdom has to offer.

Last week, TWOC mentioned how Spring Festival often comes hand in hand with oversaturated public transport systems as everyone faces the mad rush to get home. This would lead one to wonder where most people will be heading to for their celebration.

A recent report by technology company 360 have provided their findings from data available. And it seems that the most difficult to get to destination is not to return home. Instead, it’s the islands of Hainan.

Famous for its beachside resorts and vacation-centric economy, Hainan was given a rating of 70 in terms of how difficult it is to purchase a train ticket to get there. In contrast, Zhejiang province travelers found their tickets the easiest to come buy with only a difficulty rating of 6.

In addition to being a retreat from the harsh northern cold, analysts has pointed to the lack of train service and potential duration of journeys to and from Hainan as reasons for the scarcity in tickets.

One of the most important and anticipated traditions during Spring Festival is the giving of red envelopes.

Luckily, visitors at the Shiniuzhai Nationa Geological Park in Hunan province were given an advance on their envelope bonuses this year thanks to a courageous and generous staff member.

A street vendor in Chongqing was recently approached by local police and told to move her cart because the area she was in did not permit pavement sales.

The woman did not take to this news well and lashed out with the most available thing she had—her skewers of candied fruit. 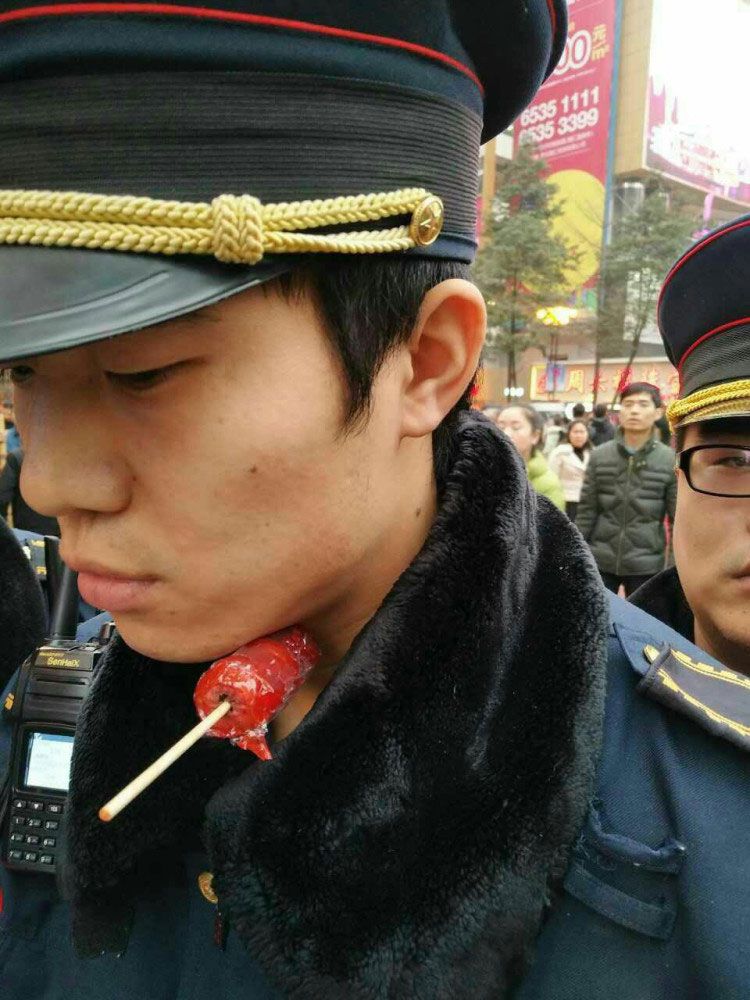 Something they don’t teach you at the police academy [NetEase]

Any notion of fruit not being a deadly weapon was thrown out the window as the vendor somehow managed to give the off-guard policeman an improvised amateur tracheotomy. 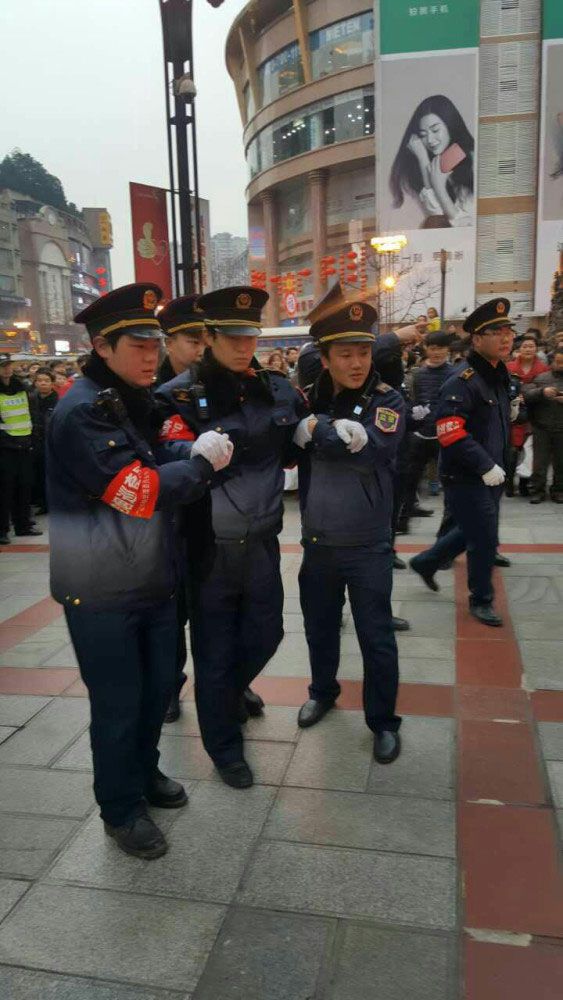 The young officer was stunned as his colleagues quickly helped him receive medical attention. Fortunately, his injuries were not life threatening and the woman was detained for this attack. While we understand the rage toward the dastardly chengguan, this is going too far, and dare we say it, this much violence sticks in one’s throat.

This is the story of a man. A lucky man. A naive man. A used man.

Liu returned home after a fruitful trip to the local Rural Commercial Bank to open a new account. His soon received a text message from the bank informing him of changes made to his new account. 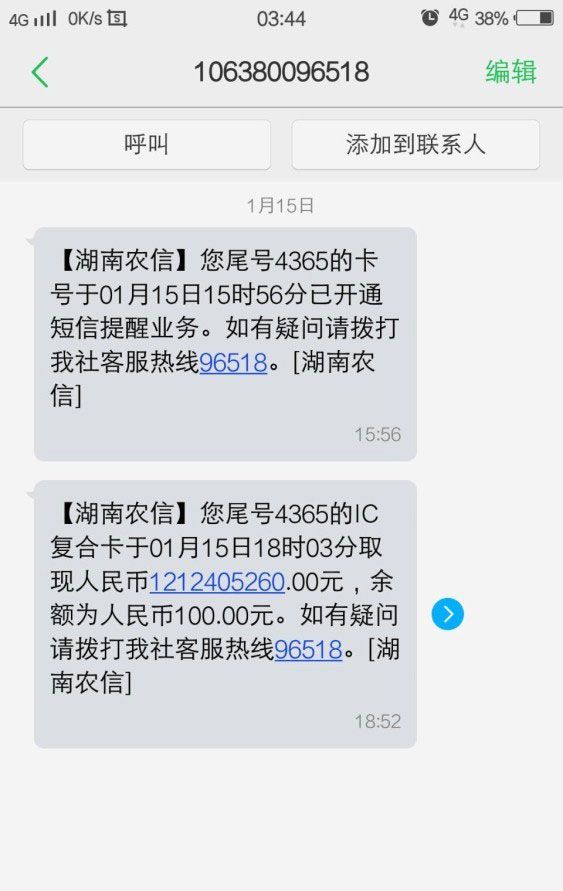 One could only imagine Liu’s glee at discovering that he now had over 1.2 billion RMB (that’s around 175 million USD) at his disposal. 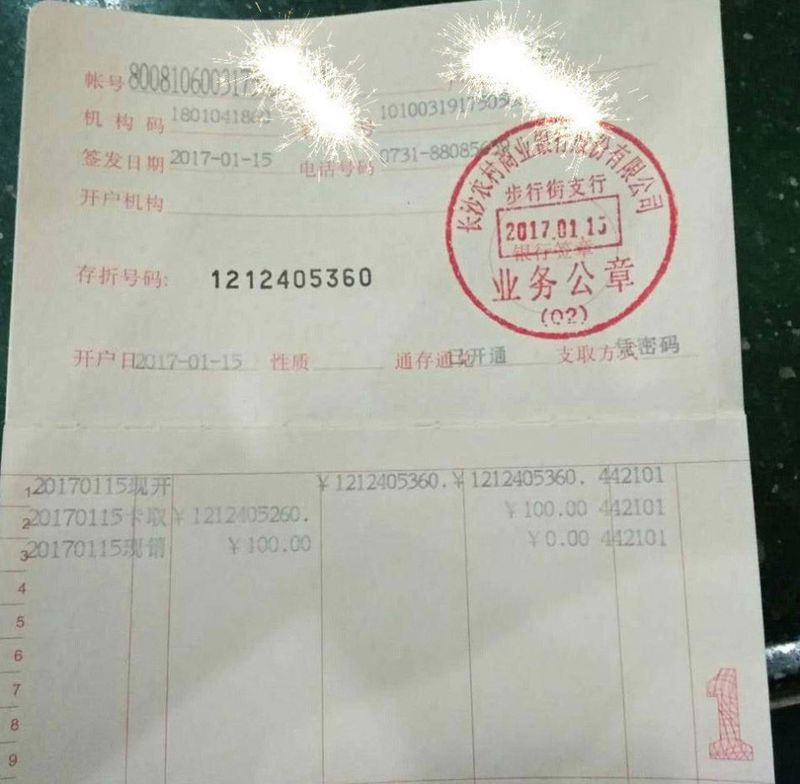 Official proof of the matter [Sina]

Unfortunately, this elation soon turned to regret when Liu received a phone call from the bank asking him to come in to return the money.

Soon the deed was reversed and Liu became a new member of the “billionaires who blew all their money away” club. According to reports, the error was caused by a new member of staff who mistook Liu’s account number for a transfer amount (which, by the way, was also wrong if you look closely at the numbers).

With his act of generosity complete, the bank decided to reward Liu and gave him one pack of cigarettes and one red envelope with two hundred RMB. 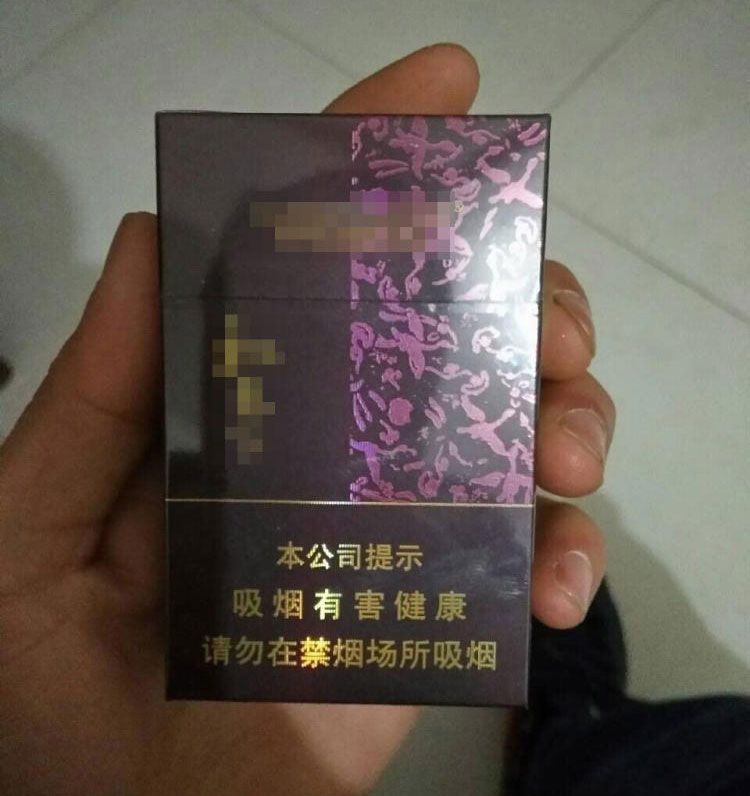 Anyone know this brand? Leave your suggestions in the comments below [Sina] 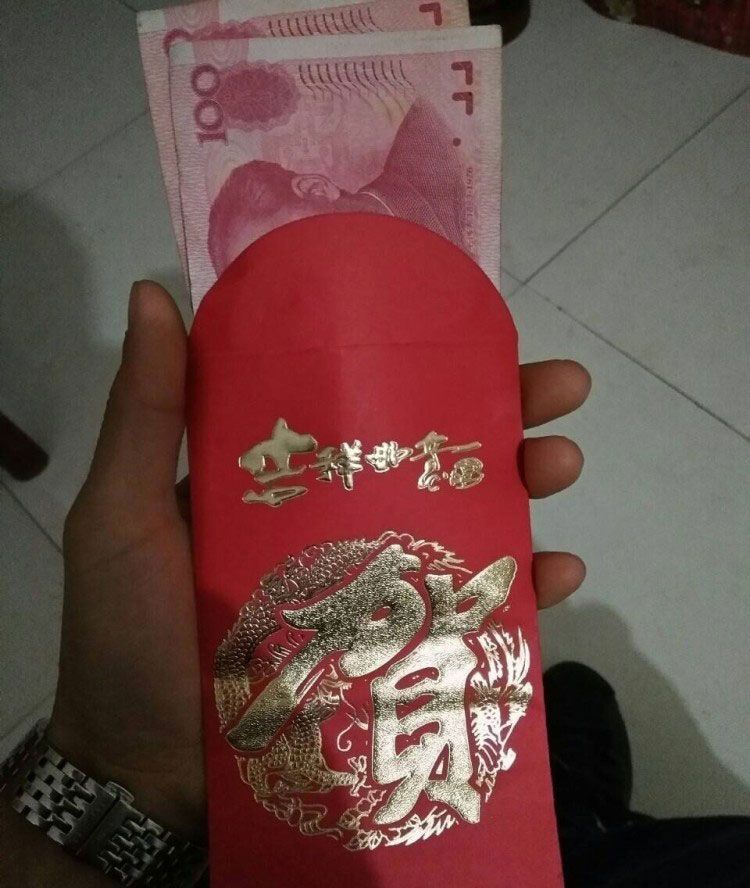 There has been no confirmation on whether Liu is a smoker or not What has been confirmed is that new staff members at Rural Commercial Bank are authorized to transfer billions in RMB and that they may have problems copying numbers accurately.