It’s supposed to bring out your “inner heat,” but is it any good?

Ginger coke is a thing now.

Coca Cola has been selling ginger coke in a few countries including New Zealand and Japan since last year, and very recently started sales in China, though it’s been a popular combination in China for quite some time. 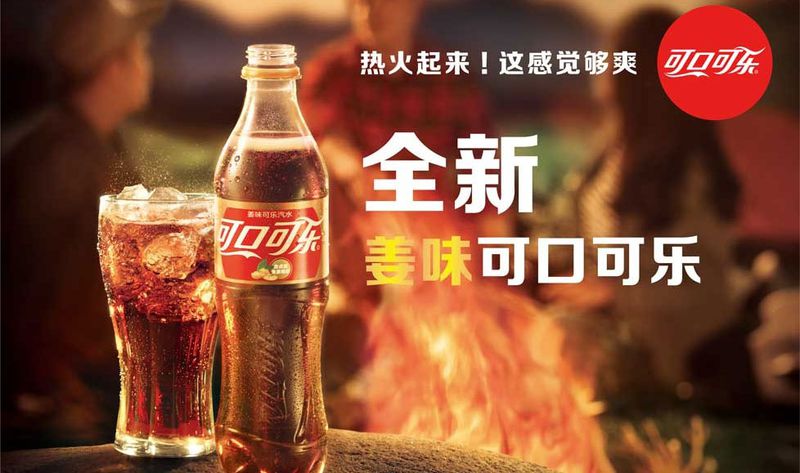 What’s On Weibo recently covered the details of how ginger is a popular “yang” drink (referring to the traditional Chinese medicine concept of inner heat), and how adding ginger to coke has been a popular cold remedy in China. Coke’s roll-out of the new combo has no doubt been helped by the addition of popular singer Luhan (鹿晗) to advertising materials. 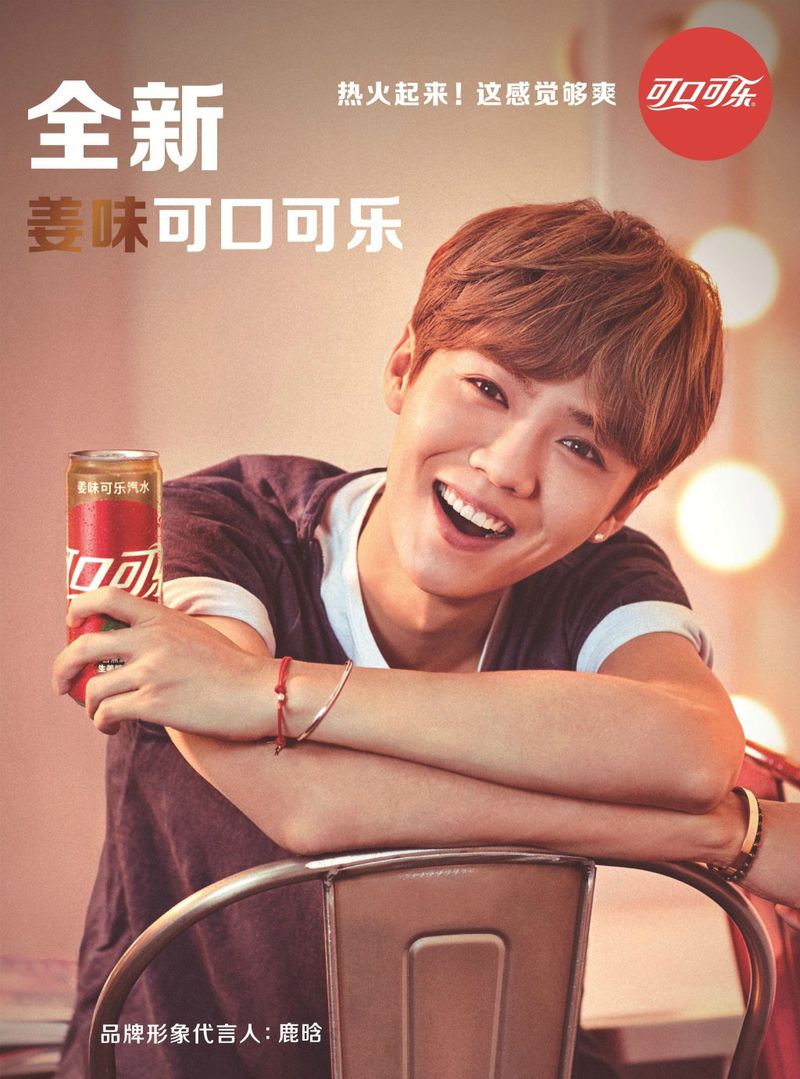 So, without further ado, TWOC decided to try this new twist on the old standby to see whether it balanced out our inner heat.

Lacking an objective measuring system for yang, we concluded that it basically just tastes the same as coke with a faint gingery aftertaste.

So in other words, not bad. 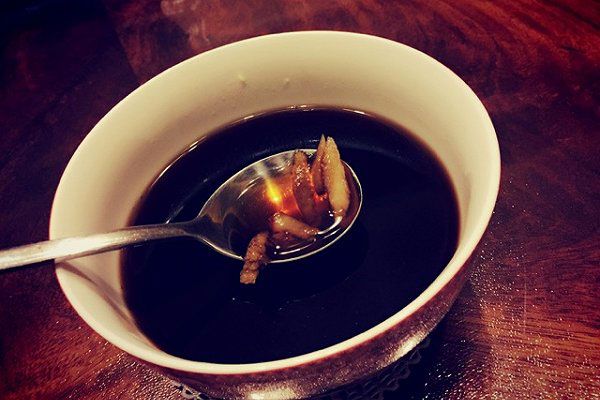 No discernible difference in taste (douguo.com)