Overnight the half-Chinese, half-English question 你有freestyle吗？(“Do you freestyle?”) has gone mainstream. It’s in headlines, circulating in memes, and on your friends’ lips, even where it makes no sense—you were just asking them what they want for dinner.

For this latest confusing pop culture fad, you can thank singing competition The Rap of China, also known by its Chinese name “中国有嘻哈 (China Has Hip Hop).” Produced by video platform iQiyi, it calls itself the first music show in China to focus on hip hop and aims to promote this genre of music to the mainstream.

But what it will really be remembered for its contribution to viral slang.

Reportedly, iQiyi invested 200 million RMB producing this show and tried their best to invite as many influential underground rappers as possible. There are also four celebrity “producers,” who are supposed to train and guide the rappers and decide whether they pass or fail each round of competition. The judges are rapper MC HotDog, rock musician Chang Chen-yue, singer Wilber Pan—all from Taiwan—and Chinese-Canadian singer and songwriter Kris Wu. 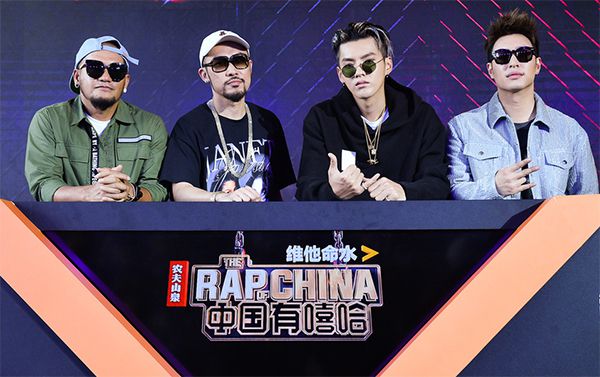 It was Wu who was responsible for the frenzy for freestyle. As one of the most popular singers today, Wu has a huge fandom among young people, especially teenage girls. Many questioned his credentials for judging hip hop, but his fame undoubtedly gave a show a starrier line-up and mainstream appeal.

He quickly developed a reputation—on the show, whenever he can’t decide whether a rapper can “pass,” he’ll invariably ask “Do you [have] freestyle?” Online, there are die-hard hip hop fans who point to this as an example of exactly how Wu doesn’t understand and isn’t qualified to judge hip-hop, but most people seems to have embraced the ludicrousness of the question. 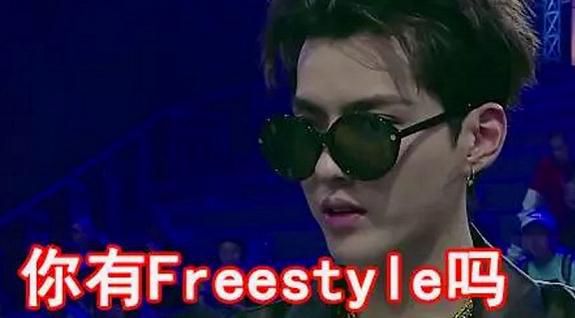 “Do you have freestyle?” (Jiemian)

Apart from giving birth to ironic slang, the show does have other merits. To start with, it’s a different from standard singing shows. Chinese audience have been accustomed to manipulative sob stories that producers like to highlight, from singers who faced poverty while pursuing their love of music to songwriters who dedicate the work to family members who died. There’s also the obligatory group hug by competitors who’ve become “as close as family” after several episodes, tears shed and touching eulogies written for everyone who was voted off the show—who, as they leave, always thank the judges for the incredible opportunity and continue to smile inspirationally.

None of that happens here.

On The Rap of China, every rapper, it seems, takes pride in their work—or maybe their ego. Before performing, they declare that their only aim is to win. When they fail, they won’t just accept it humbly. 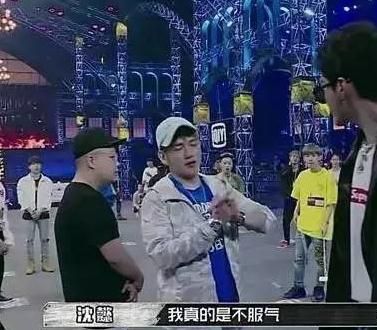 They’ll even insult the judges. 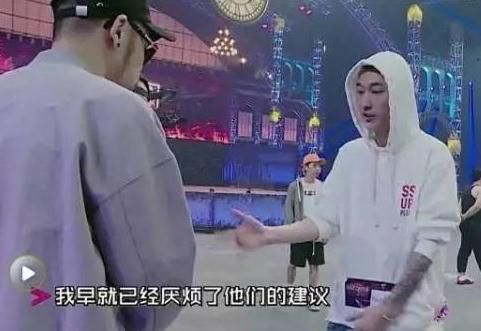 “Their suggestions annoyed me from the start.” (chuangsongmen)

Conflict is everywhere. As the competition started, the rappers quickly divided themselves into two camps: the “underground” rappers and the “idol” rappers. The underground types, who are already well-known in their own circle, have a faith in their own style and call the “idols,” whose work tends to be more commercial and pay more attention image, “fake.” The idols, on the other hand, didn’t accept the criticism that they didn’t produce authentic rap: As one female idol rapper rapped onstage, “Open your eyes, rappers who mock at me! This little girl standing on the stage is the boss!” 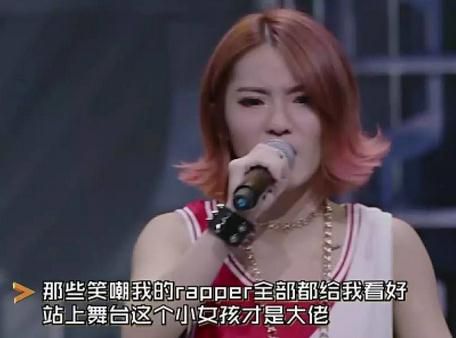 Offstage, rappers from the other camp laughed. 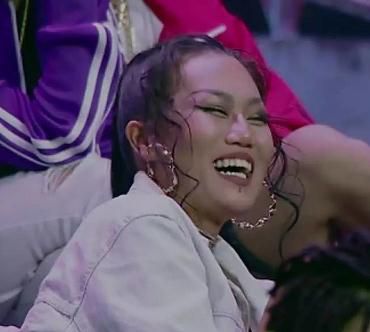 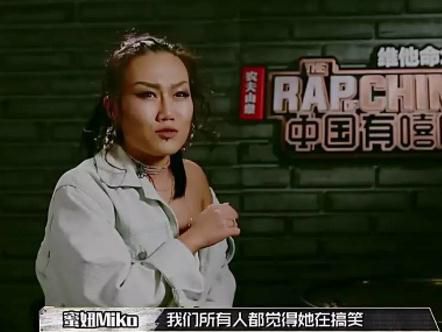 “We all felt that girl was a joke.” (chuansongmen)

Conflict, of course, is great for attention for the show. Just four hours after its first episode was aired, its views reached 400 million. But controversies came along with it. Here are some comments from Weibo:

The Rap of China is a show that you can’t binge, because once in a while, you will feel so embarrassed that you have to pause it and laugh…hahaha…

The Rap of China tickles me to death. The judges’ acting skills are excellent, female idols can just shake their butts and pass, while those with actual skills fail. How about changing your name to China Has Shady Deals?

Many rappers even wrote diss songs to express their discontent about this show. On 163 Music, an online music platform, the key word “中国有嘻哈” generates dozens of diss songs. Hey, maybe this is how the show can contributes to the development of Chinese hip hop! 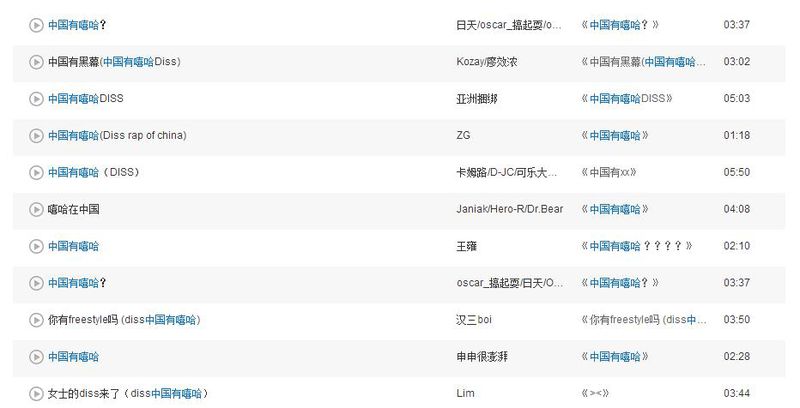 For more moderate viewers, this show, in spite of its shortcomings, is seen as an opportunity to promote hip hop culture. After all, it’s not easy for hip hop music to step into the public view, but the genre is being discussed by so many people—some of them might very well be reviewers. If nothing else, we’ll always have freestyle.