Grease is the word

Grease is the word

What makes a “greasy” man?

“Greasy” can mean a lot in this context: A weisuonan (greasy man) is typically a chubby, sweaty, cheesy, vulgar, and/or narcissistic male in his forties or fifties. But lately different types of men, including many celebrities and so-called little fresh meat stand accused of being greaseballs too. Some are good-looking and in good shape, but try too hard to show off their charm and make people uneasy. It could be acting like this: 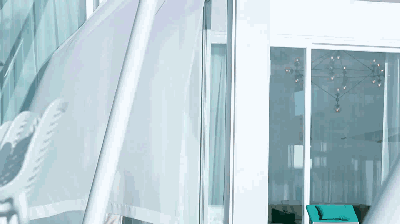 Or just an embarrassing wink, given here without irony： 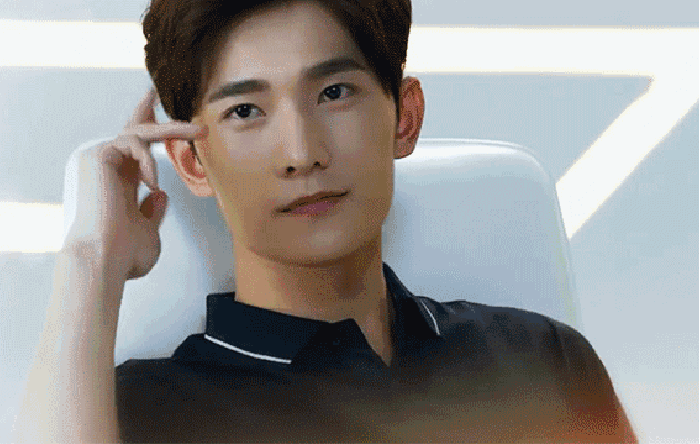 Or this frankly creepy stare, from the star of Beijing Love Story: 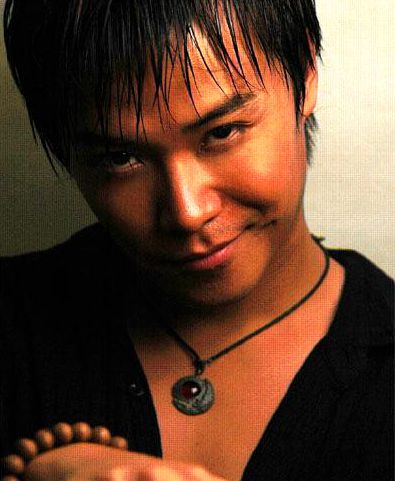 Some men even eat in a greasy way: 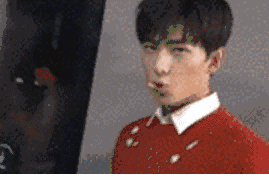 Last month, writer and poet Feng Tang, himself a middle-aged man, posted an essay “How to Avoid Becoming a Greasy Middle-Aged Creepy Man,” offering ten piece of advice for his fellow men:

This post was so popular that others then joined the discussion. Songwriter and music producer Gao Xiaosong, who many believe to be a classic greaseball, wrote his own advice on Weibo:

1. Be “honey-mouthed.” Sugar can dissolve grease.
2. Don’t be picky.
3. Don’t hang out in any “circle (圈子, referring to a particular community of people sharing some common background, career or hobby).” There is no refreshed circle in the world. Every “circle” is greasy
4. To illustrate something, you can explain it from, at most, three aspects. Talking too much makes you greasy

Indeed, Hong Kong writer Liu Wai-tong argued that Feng himself has a “greasy mindset” in a parody reply, “How to Avoid Greasy Middle-Aged Creepy Writing,” in which he recommended Feng avoid “fat writing,” bloated with details about how adventurous his life is.

People’s Daily even threw their two cents in, arguing that what causes “greasiness” is “excess”: “By its nature, being greasy is a kind of excess: excessive flavor, excessive self-esteem ,and excessive desire.” This opinion conforms with a traditional Chinese philosophy that “Going beyond the limit is as bad as falling short (过犹不及).” So to avoid greasy blogging, we’d better end this post here… Does Your Family Know?

Useful question for when the occasion calls for sarcasm

A primer for popping the ultimate question