Fashion for blind dates (according to netizens)

Fashion for blind dates (according to netizens)

How bad is wearing athletic shoes to a date? How about perfume?

On January 7, an internet forum user in Hangzhou, Zhejiang province, shared the sad tale of being rejected by a woman on a blind date for the heinous crime of wearing Xtep shoes. 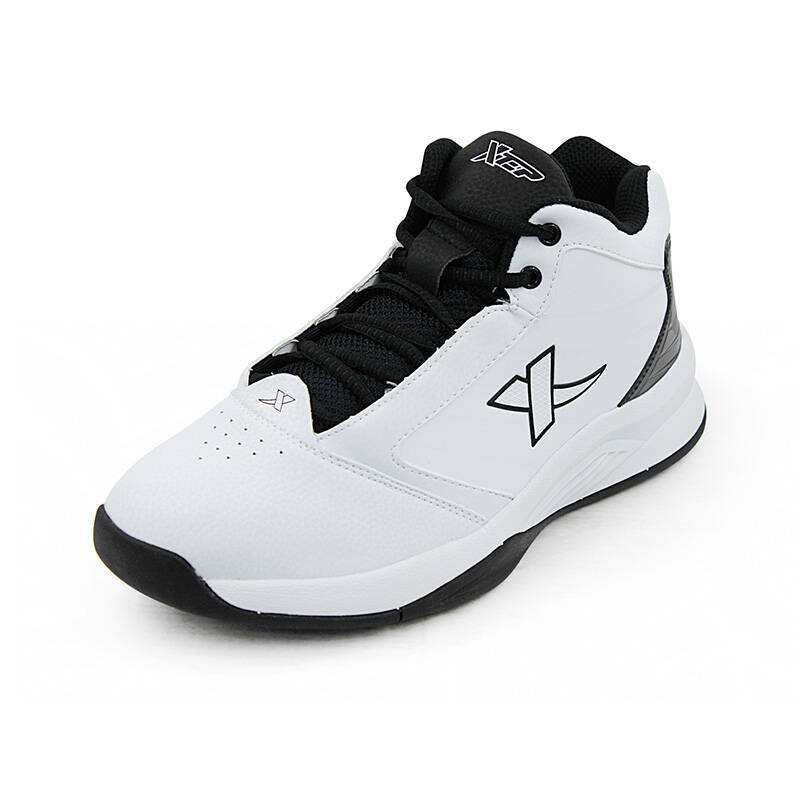 How dare he (JD.com)

According to screenshots of a WeChat conversation between the two, the woman believes that Xtep, a Fujian athletic company often accused of being a Nike knock-off, is only suitable for school kids and inappropriate for a 27-year-old; she preferred men of elegance. The man wondered what was wrong with wearing one of China’s top five domestic sports brands.

The minor tiff then became a major debate when Chinese internet company Alibaba jumped in and confirmed that the man is one of their senior programmers on its official Weibo @阿里味儿官方微博, adding that “code monkeys” (程序猿, a pun on the word for “programmers”) made good partners since they earn a decent salary but spend less than 500 RMB on themselves per month. Though there was the usual misogynistic netizens who jumped on the woman’s materialism, many expressed concern for some people’s lack of manners in public, and voiced the need for appropriate attire in China’s increasingly competitive marriage market.

I think the woman’s honesty is good; she even paid  her own dinner. They just have different tastes, and some men do dress poorly, though I’m not brave enough to say it to their face; I’d just say I don’t think we’re compatible

To go to date in Xtep shoes…the point is not that Xtep products are cheap, but that one should dress appropriately for the occasion. The Xtep shoes indicate the man does not care much about the meeting. Then why did he go on the date?

Daniel Wu (吴彦祖) is handsome even in flip-flops. If you’re an ordinary person, not very handsome, spend more time on dressing up for a date to leave a good first impression

One netizen, more helpful than judgmental, offered tips for how to dress for a first date:

Still, as the saying goes, love is blind. The complexity of human feelings may defy all of the above rules. For those who don’t have a Fortune 500 company to come to bat for them, good luck and try not to slip on the grease.