Living in a self-contained cabin complex on plants fertilized by their own feces and recycled oxygen and water, while raise mealworms for protein—It’s not The Martin, but the latest experiment of China’s first bioregenerative life support system (BLSS), Lunar Palace 1. On May 15, four  student volunteers, two male and two female, made exit from the lab on the campus of Beihang University (formerly known as the Beijing University of Aeronautics and Astronautics), marking the end of an overall 370-day-long BLSS test, currently the longest in the world.

The experiment, as reported by TWOC last year, involves eight volunteers, divided into high/low metabolic rate teams, to live in the Lunar Palace 1 in turn. The longest stay was 200 days, breaking a record of 180 days previously set by Russia’s BIOS-3 from 1972 to 1973. The Palace’s recycle efficiency also reached a new height: water and oxygen w as recycled at 100 percent, and food at 80 percent. The physical and psychological status of the cabin members were also closely monitors to study the effect of such stay on humans.  “BLSS is the key technology for human’s extensive stay on the moon or other planets,” said the system designer, Liu Hong. In the future, Lunar Place 1 will actively seek to join China’s Moon and Mars exploration to conduct further experiments in the space and on other planets.

Hangzhou, where Alibaba’s headquarters is located, has always been the first adapter of cutting-edge technologies in the country. Recently, Hangzhou No.11 High School became the first to use facial recognition technology to monitor students’ behavior during class, among other things. “The system can take attendance automatically, monitor and analyze students’ behavior in class and report abnormal behavior in real time,” introduced school president Ni Ziyuan.

Called the “Smart Classroom Behavioral Management System,” it captures facial expression of students and record their gestures in class through comprehensive cameras. Students’ facial expressions are categorized into “neutral,” “happy,” “sad,” “angry,” “scared,” “antipathy,” and “surprised.” Along with behavioral analysis, the system could tell which students are not paying attention in class and send a notice to the big screen to alert the teacher to pay special attention. A voice to text function is also used to record teacher’s every word in class while showing the text on the big screen. All lecture recordings are available to students via QR codes after class. Since last year, the school has installed facial recognition system in school cafeteria and library.

“(The school) do not only bring humanitarian care to students, but enlightenment and interest in technology.” Said director Zhang Huihui of Hangzhou Education Technology Center. 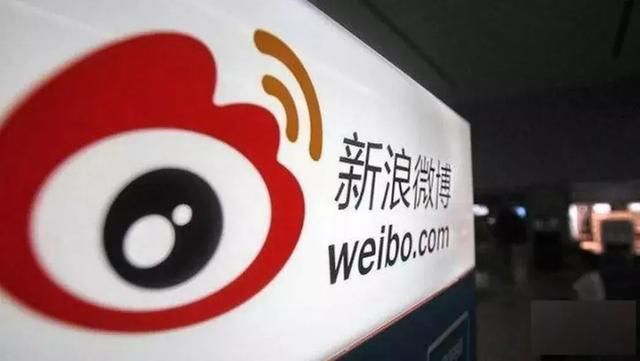 Expect this to be an ongoing series: Netizens may have arguably triumphed against Weibo’s “clean-up” of homosexual content last month, but it’s unlikely that Sohu’s self-censorship is going to end anytime soon.

On May 15, the microblogging platform announced that it has “dealt with” 1,532 accounts for spreading “politically harmful information.” Around 129,000 posts were hidden and deleted in April, mostly content reported by users or discovered by the site’s own periodic inspections.

There were 50 so-called “top users” who had their accounts hidden or closed, and posting privileges revoked—most controversialy among them @六神磊磊, run by the former Xinhua journalist Wang Xiaolei (aka Liushen Leilei). Wang, who has amassed 130,000 followers by interpreting literature including the works of Jin Yong (Louis Cha) and Tang poetry, has denied posting anything sensitive lately, though the writer had previously used ancient wuxia stories to allude to current events.

Wang’s WeChat account remains live, but users of China’s other biggest blogging platform are not without their own troubles. On May 14, Ding Feng, founder of Ergeng TV, announced the permanent closure of the company’s “Women’s Interest” public account, Ergeng Shitang, after public outcry over an essay that gave a “low-taste” and sexualized depiction of the female passenger murdered last week by her Didi Match driver—a tech company that beat Uber to monopolize the ride-sharing market and is now plagued with accusations of poor safety standards, tacky public relations, and customer indifference.

Since this year, WeChat has closed nearly 3,000 public accounts due to sensitive and “vulgar” content, and continues to target accounts for false advertising, pornography, and spreading rumors.