In the waning years of the Yuan dynasty (1206 — 1368), a husband and wife worked as servants of a feng shui master. One day, the master caught and cooked a lively carp that had jumped out of a river, and the wife ate the leftover fish head. She then became pregnant with a boy who would grow up to overthrow the Yuan and rule over China: Zhu Yuanzhang (朱元璋), founder of the Ming dynasty (1368 — 1644).

Zhu’s birth on October 21, 1328, has been embellished by various fantastical legends that seem to spell his destiny from an early age. As he was one of only a handful of Chinese emperors to rise from peasant origins, Zhu and his descendants likely relied on such myths to justify their right to rule. But magical carp or not, the Ming founder’s astonishing climb from impoverished beggar to the Son of Heaven cements him as one of the greatest emperors in Chinese historical memory.

Chen Sheng (陈胜), leader of the first armed rebellion against an imperial dynasty in China in 209 BCE, is credited with the famous line, “Are kings and nobles destined for high status by birth?” The following rulers of humble origins prove that the circumstances of one’s birth certainly didn’t have to be a barrier to greatness: 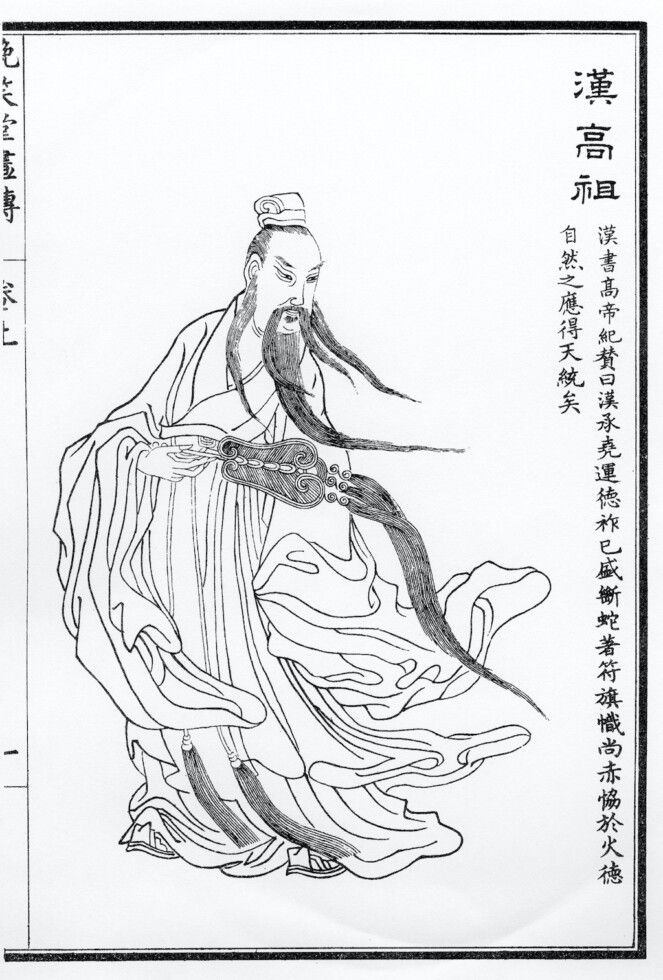 Along with Zhu Yuanzhang, Liu Bang, the founder of the Han dynasty, is one of only two emperors of common origin to rule over a unified China. According to the Records of the Grand Historian, he was born to a commoner family in the State of Chu during the Warring States Period (475 — 221 BCE). He was purportedly lazy as a young man and did not hold a steady job, but eventually became a sheriff in his home county. As such, he had to escort a group of convicts to build the mausoleum of the first emperor of the Qin dynasty (221 — 206 BCE), but many escaped en route, and Liu, knowing he would be punished for their escape, let the rest go free out of compassion.

Touched by this gesture, most of the convicts decided to remain with Liu, and they lived as outlaws for many years. When Chen Sheng and others began rebelling against the Qin, Liu and his men joined an insurrection led by Xiang Liang (项梁), the son of a general of the former Chu state. After Xiang Liang’s death, Liu became a rival of his nephew Xiang Yu (项羽), whom he eventually beat to capture the Qin capital at Xiangyang. He defeated his rival at the Battle of Gaixia, and declared himself emperor in 202 BCE. 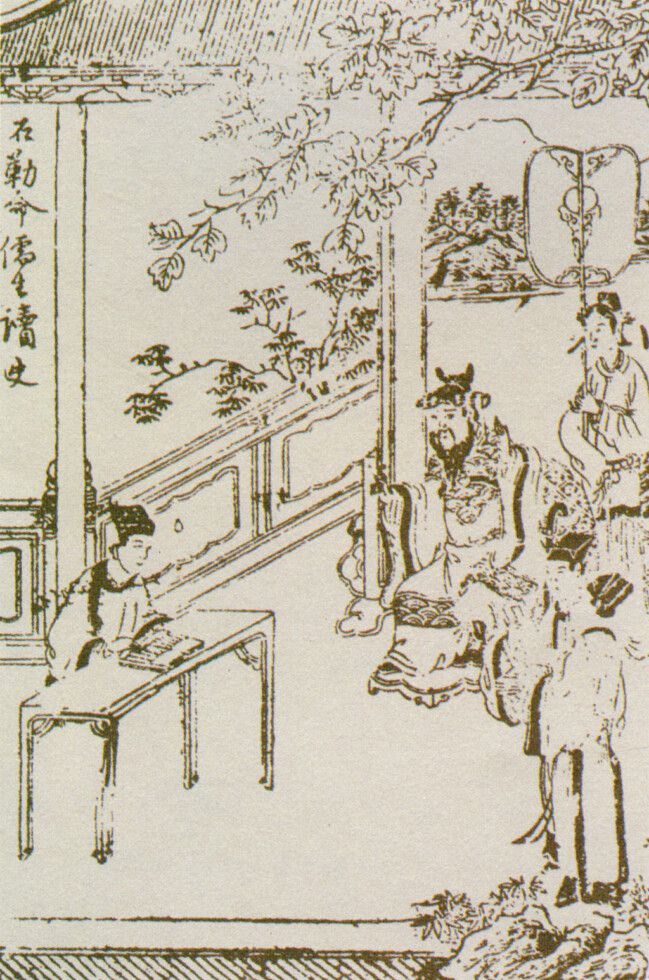 The founder of the state of Later Zhao of the Sixteen Kingdoms during the Jin dynasty (265 — 420) is the only ruler of slave origins in Chinese history. Shi Le, whose birth name is unknown, belonged to an ethnic group called the Jie (羯) who may have been descended from the Xiongnu people to China’s north. In Shi Le’s youth, his home province, Bing (present-day Shanxi and Hebei province), suffered a famine. Many of his people became refugees and were sold into slavery by the Jin. Shi Le was eventually sold to a man named Shi Huan (师欢), who was impressed by his abilities and freed him. Shi Le became a bandit leader, and later a general under the breakaway Xiongnu state of Han Zhao.

Shi Le led many successful raids on Jin territory, and he eventually declared independence from Han Zhao to found the Later Zhao, taking the title of emperor in 330. However, he died three years later from illness, and his dynasty ended less than 20 years afterward, due to infighting among his heirs. 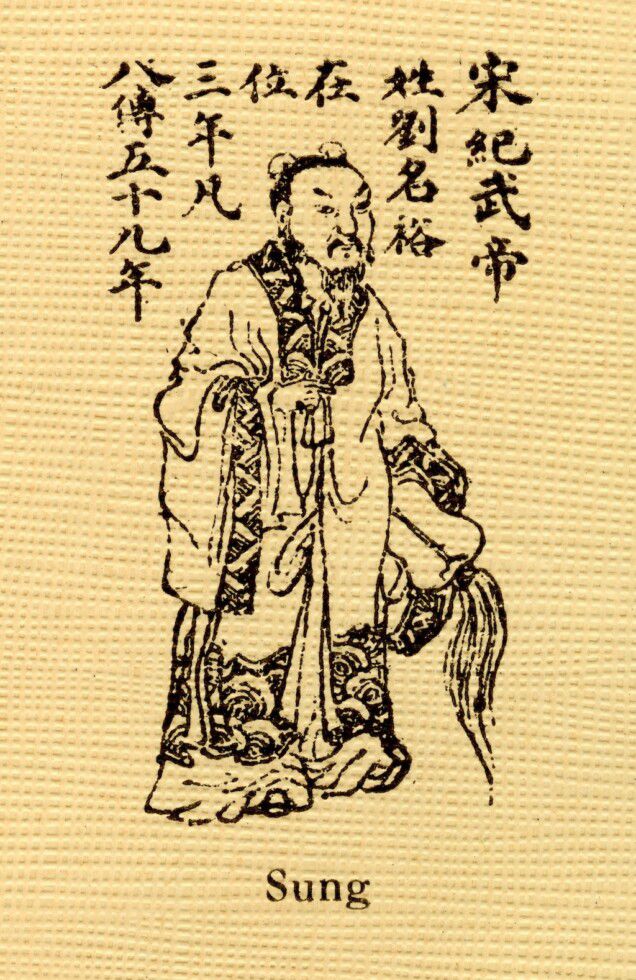 Liu Yu, founder of the state of Liu Song during the Northern and Southern dynasties period (420 — 589), had imperial pedigree: He was a 20th-generation descendant of Prince Liu Jiao, brother of Liu Bang, the founding emperor of the Han dynasty. By Liu Yu’s time, though, the family was no different from other commoners. Liu Yu’s mother died in childbirth, and he was nursed by an aunt after his father tried to abandon him. Liu Yu grew up almost illiterate, and gambled away most of his earnings from odd jobs such as woodcutting, fishing, and selling woven sandals. However, he was noted for being filial to his stepmother and generous with others.

Liu eventually joined the military, and put down a rebellion led by Sun En against the Jin dynasty. Later, he unseated Huan Xuan (桓玄), a warlord who had usurped the Jin throne, and ruled as regent while recapturing territories the Jin had lost during the Sixteen Kingdoms period. In 419, he declared himself emperor of a dynasty called Song, later referred to as Liu Song. He died of illness less than three years later, and is remembered as a brilliant commander, having almost conquered the North and reunited the empire. 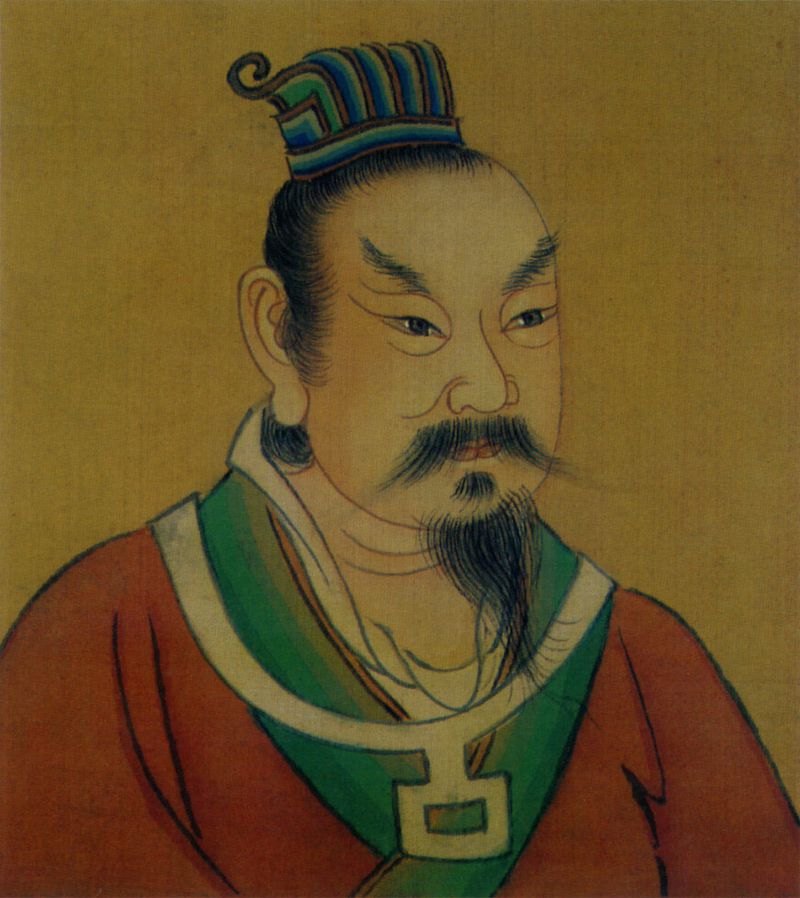 Zhu Wen, founder of the Later Liang dynasty of the Five Dynasties and Ten Kingdoms period (907 — 960), lost his father at a young age, and grew up with his mother and older brothers in the home of a relative, where he worked as a steward. Zhu joined the rebellion led by Huang Chao (黄巢) at the end of the Tang dynasty (618 — 907), but later assassinated his superior and defected back to the Tang. He was given the rank of general and the name Quanzhong (全忠, “totally loyal”), but later betrayed the Tang as well. After putting down Huang and other warlords, he forced the last Tang emperor to abdicate in his favor, then murdered him.

Due to his turncoat tendencies, Zhu Wen is not fondly remembered by historians, who portray him as a schemer and a sexual predator. He was assassinated by one of his own sons in 912. 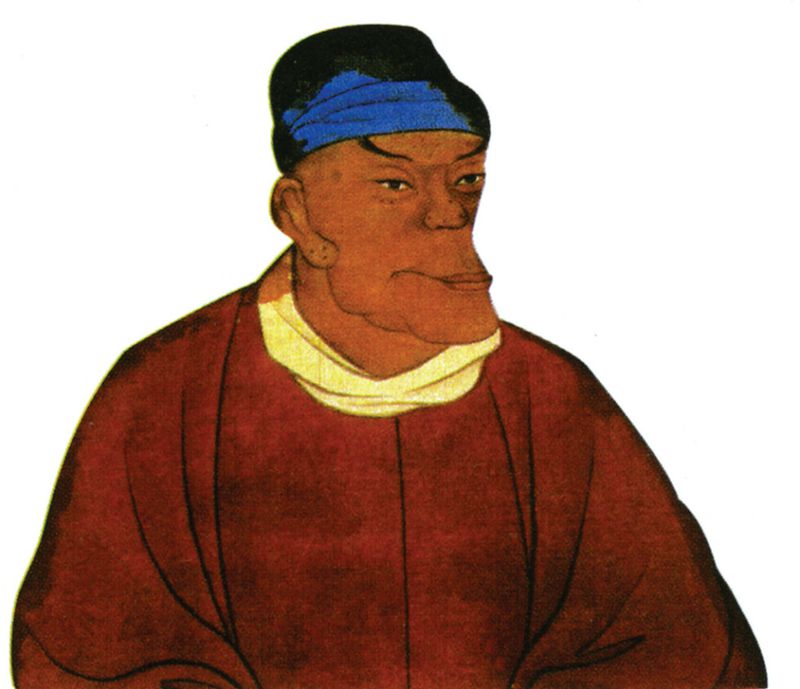 The early life of the Ming founder rivals any Dickensian melodrama: Born to tenant farmers in present-day Anhui province, he lost his entire family except one brother to famine as a child, and became a novice in a Buddhist temple. However, the temple ran short of funds, and he had to go beg in the streets. He later returned to the temple, but it was destroyed by the army, so he joined one of the many armed rebellion that broke out at the end of the Yuan dynasty.

Zhu captured Nanjing, which became the first capital of the Ming, and defeated Chen Youliang (陈友谅) and other warlords to declare himself emperor in 1368. He is remembered for land reforms that reduced the burden on peasants and for reinstating the Confucian scholar-bureaucracy that had been abolished by the Mongol rulers of the Yuan, though he was also known for his paranoia and iron-fisted rule.