Happy Tomb Sweeping holiday to all and welcome back to the Viral Week. Coming up on today’s edition, we bring you the Qingming rush, majoring in TCM, which districts have been marked for special criticism for their smog control, and satisfaction amongst Chinese travelers. But first…

In honor of Qingming Fest (as the kids are calling it these days), the China Daily has compiled a collection of themed paintings that depict the happenings that occur during such a time. 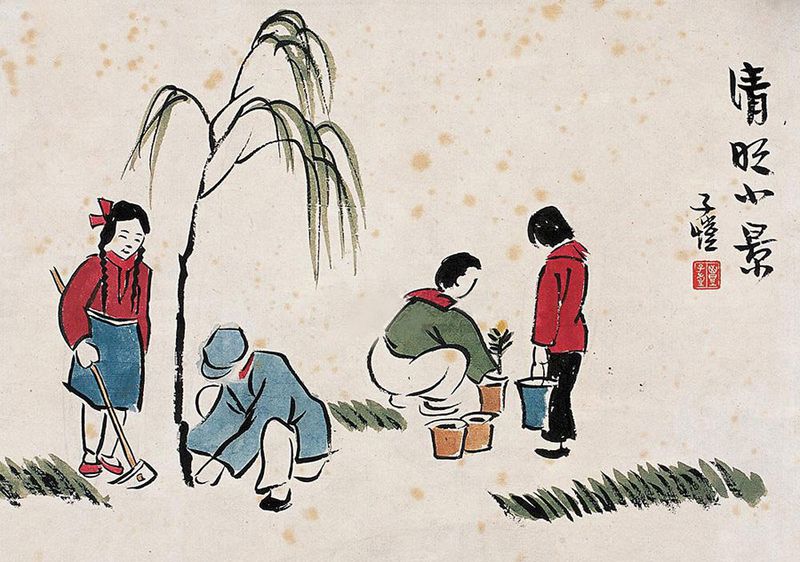 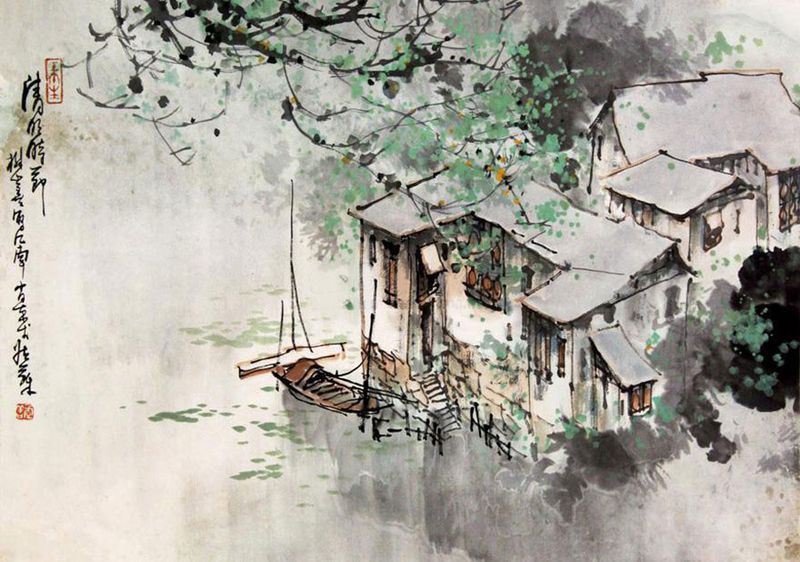 As well as being a time to pay respect to one’s ancestors, Qingming also marks a change in climate, ushering in warmer temperatures and more frequent rainfall that aids the growing of crops. 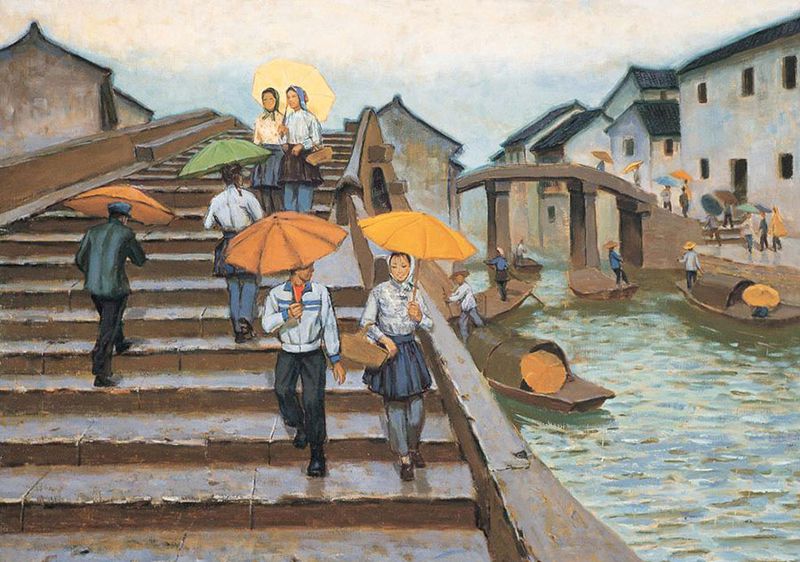 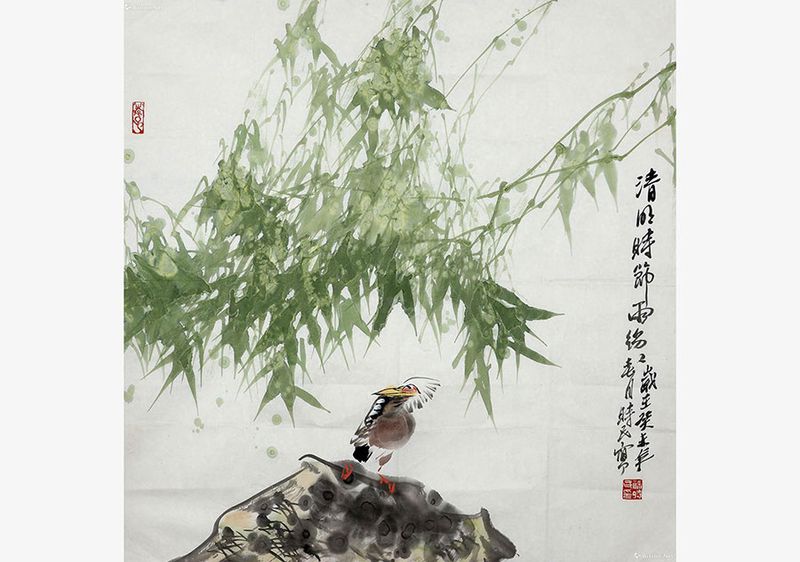 TRAVEL RUSH
Whenever it comes to holiday time, transport in China becomes somewhat of a mess as people vigorously struggle to leave their places of long-term settlement. 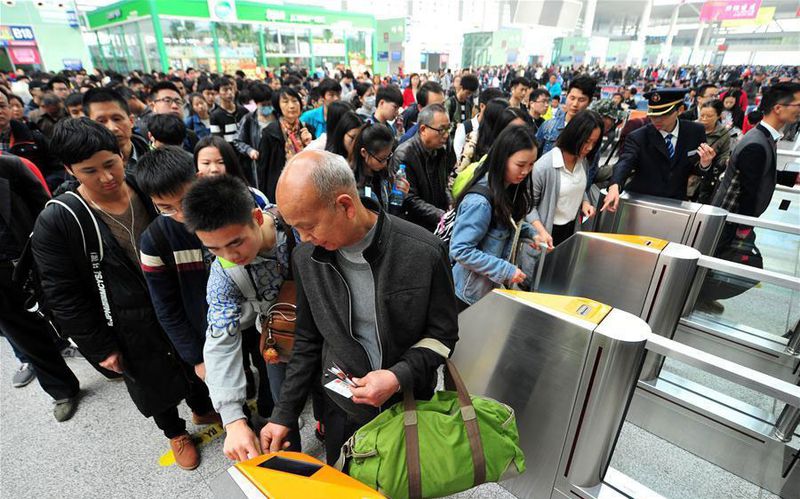 Lining up in an orderly queue [ECNS]

Tomb sweeping day can be a little different as many families will insist on paying members that have passed away a small tribute, but even this means a trip back home for most. 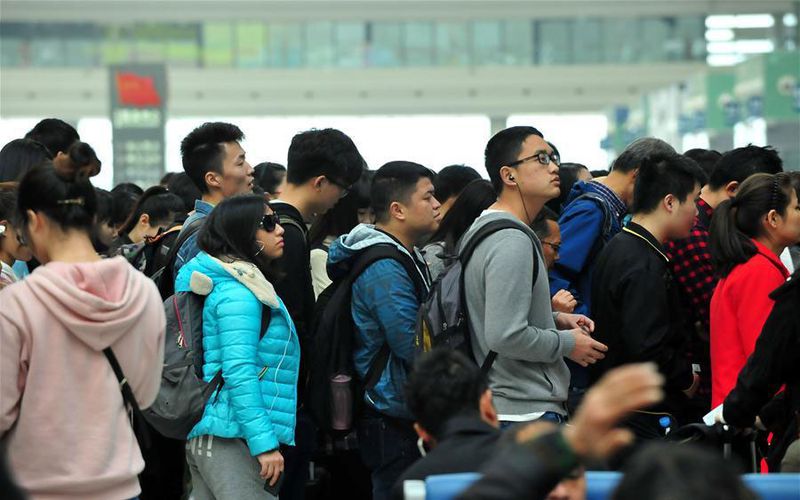 From this September, the Nanjing University of Chinese Medicine (NUCM) will have sixty students enrolled into a new traditional Chinese medicine (TCM) course.What makes this different from other courses like it is the focus. Normally, students who look to major in TCM will learn about different practices and theories. The new major, titled Yangsheng (养生, meaning to nourish life) will include these basics but will also emphasize the more spiritual elements. Classes on tea ceremonies, flower arranging, and Qigong will be among those that can be taken.According to Chen Diping, the secretary of the Party committee at NUCM, anxiety and stress have become big problems among youth and so public health goals have shifted focus towards more spiritual healing.

The hope is that this area of research will help combat illnesses cause by modern living and “nourish life through traditional Chinese medicine”.

The following list of districts were singled out by the Ministry of Environmental Protection for performing poorly in the fight against smog:

The Ministry spent a month inspecting pollution levels in many major cities and provinces, and found that these local governments were not aware or equipped enough to handle heavily polluted areas.

Daxing district was found to have the worst smog levels, while in Shenzhou, there were over ten companies that did not have the permits to emit pollutants.

So, at least you now know where not to go.

A recent survey conducted by Ctrip, the Chinese travel agency, found that those from smaller cities (second or third tier) had a higher level of satisfaction when traveling compared to those in larger metropolises.

Citizens of places such as Kunming and Jinan gave ratings of an average of 4.6 (out of 5), whilst residents of Beijing and Guangzhou were markedly less impressed with their trips.

As for the most popular location, Hangzhou took the top spot with a score of 4.82. However, despite all odds, the Palace Museum in Beijing was the winner when it came to best scenic spot.

For those looking to travel outside of the Middle Kingdom, according to Chinese users on Ctrip, the most highly recommended place would be the European country of Hungary. It managed a score of 4.83, meaning Chinese travelers have more fun in Hungary than they do anywhere in China.

Just let that sink in for a bit.