Happy World Hemophilia Day and welcome back to the Viral Week. Coming up on today’s broadcast, we bring you the woes of being a thief in an unfamiliar city, the hottest infidelity scandal to hit China so far this year, a student-teacher kerfuffle, and one firefighter teaching you to “never give up”. But first…

BOY AND HIS GUITAR

Soon after, his video caught the attention of online audiences and garnered all sorts of praise. Chinese celebrities also shared and re-Weiboed the video, with famous musician Gao Xiaosong (高晓松) saying that after watching it, he smashed his own guitar and his decided to only whistle from now on.

One other celebrity fan took his admiration to another level. Dong Lu (董路), a soccer commentator, flew out Liu and his parents to Beijing. And so followed a whirlwind tour of the capital’s music scene which included meeting other musicians as well as solo performances.

Now this unlikely story of fame has reached the point where Liu’s parents have gone home to Baiyin, Gansu province, in order to pack and move to Beijing where Liu can, hopefully, continue perfecting his craft and maybe have the chance to meet his hero, Aussie guitarist Tommy Emmanuel.

A video recently surfaced that documents a street thief stealing a woman’s bag in Shenzhen.

Caught on CCTV (the security kind rather than the government broadcaster type), the event charts a comedy of errors during this incident.

First, after the bag is taken, the pursuing woman stumbles in the middle of street in true slapstick fashion. Meanwhile, the thief runs into a nearby courtyard, turns around, and proceeds to taunt his victim. Unperturbed by the attempt at verbal jousting, the woman promises the thief that his arrest is imminent.

Smugness turns into confusion turns into shock when the thief realizes that the courtyard that he ran into just happened to be under the ownership of the local police force.

The police later released a statement saying that the arrested man did not know the area very well.

If there is one thing the internet loves, it’s a juicy scandal to sinks its canines into.

Step forward actress (she was in I Belonged To You, which we reviewed here) and (alleged) former adultress, Bai Baihe (白百何). 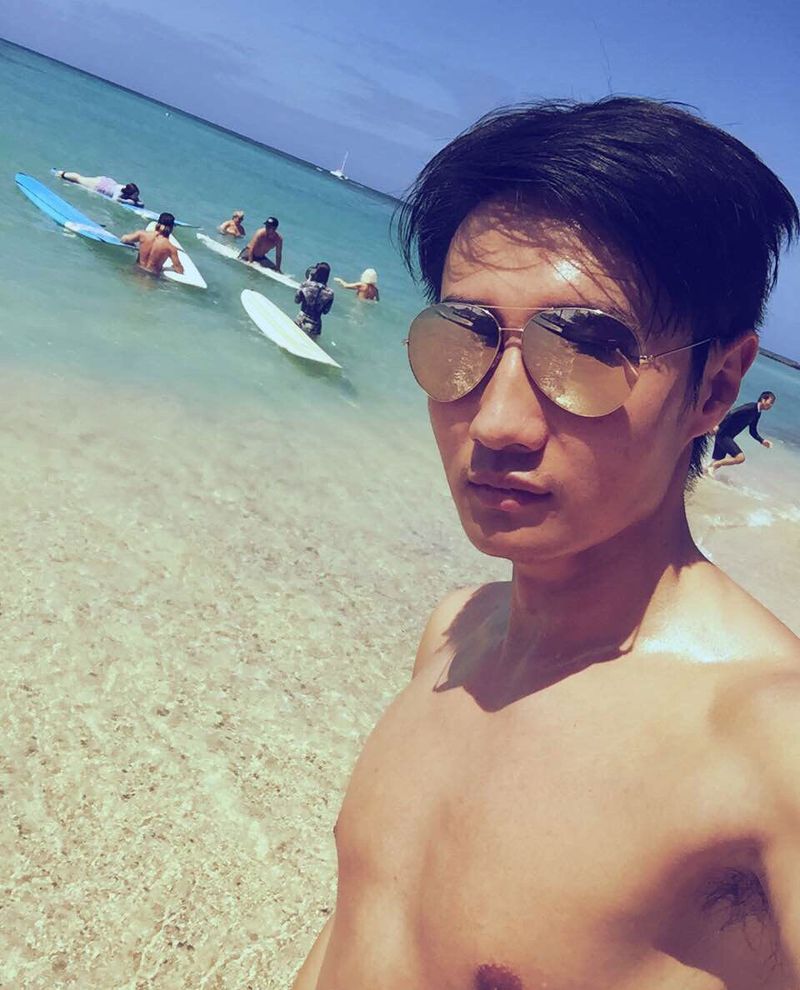 As far as anyone knew, Bai had been married to singer Tony Chen (陈羽凡) for 10 years at this point, with one child between them, and when footage of her and Zhang was released (in two parts with whimsical commentary, no less) the online community was quick to pounce.

Soon after, Chen posted a short video in response to the online criticism. It was here that he addressed the issues at hand and confessed that he and Bai had, in fact, divorced in 2015 and thus everyone should just respect their privacy and not pursue this any further.

So it turns out, the incident that many were outraged over was actually much ado about nothing. Except that there was still a noticeable outcome.

Bai has been very predominantly featured in commercials for Mixi (full name 江中猴姑米稀), a health drink for mornings. However, ever since this extra publicity, she has suspiciously disappeared from both the televised ads and the packaging. 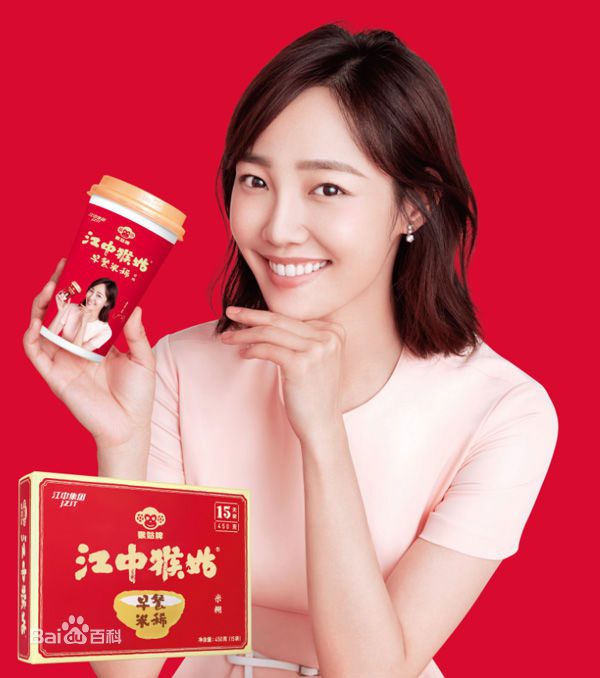 THE OPPOSITE OF TEACHERS’ DAY?

Confucius says that you should respect your teachers.

But what if your teacher slaps you in front of your class? What if your bad attitude, rebellious nature, and provocative insults were the initial cause?

This scenario played out recently in a video released onto the interwebs.

The teacher was dressing down a badly behaved student while the student refused to back down. Just before the physical violence, the teacher warned the student that any further talking back would result in a slap. The student then proceeded to call the teacher a “qipa (奇葩)”, which isn’t a swear word but is a derogatory term to mean “special”.

The teacher slaps the student. The student responds with a palm of her own. Madness ensues. And finally, classmates break up the fight.

Regardless of right and wrong, this type of behavior is not the first example of teacher-student fisticuffs. Previously, a refusal to hand in homework forced a teacher to choke his student, which prompted multiple classmates to attack—at one point with a chair.

One interesting thing to note from the video above is that whoever uploaded this video decided that it was necessary to blur the teacher’s face but not the student’s. Wonder what that means?

Yan Mengdi (严梦迪) was just a simple firefighter saving cats and putting out fires in Shanghai when he took part in the Shanghai Fire Departments Spring Sports Day.

Now he has inadvertently become an inspiration to people around the country (sort of).

During a four hundred meter race while carrying water bottles, Yan slipped and fell near the beginning. However, despite the massive lead held by the other runners, Yan managed to slowly whittle away at the gap and somehow overtook them all to win in the last ten meters.

While many have praised this example of sheer perseverance, other online commentors have noted that Yan’s competitors are simply terrible and implore others to stop trying to inspirational messages out of it.

What do you think?