Travel website TripAdvisor, while not yet one of the top choices for travel apps in China, has been making pretty strong inroads among travelers. While it’s handy for checking out the best places to visit, it’s far more entertaining to read horrifying tales about trips gone wrong. So without further ado, here are some of China’s absolute worst locations, according to TripAdvisor. Spoiler alert: Most zoos in China are not happy places.

The chief downfall of the Hong Kong Space Museum is, apparently, the lack of any museum. The main attraction is a selection of 3D movies, described by one visitor as “decent”. With renovations starting in late 2015 and a completion date originally expected in Spring 2016, the movies and gift shop remain the only attraction.

“This museum is a disaster. Located in one of a prime location in TST, you know you are in need of change when your displays still show Pluto as a planet, maps show East Germany and the U.S.S.R. and young girls supporting Pat Benatar hairstyles. Perhaps the most interesting aspect of visiting this museum is that it is a relic, sort of like a museum of what an early 1980s Space Museum would have looked like. Other than that, this is big waste of time and money”.

“Recent reviews are correct: this museum became hilariously bad and likely never was a grande dame of the HK museum scene” With 24 percent of visitors rating the attraction as “average”, tourists can probably skip this one. Despite many reviewers expressing annoyance with long queue times, others said it was worth the wait to pay their respects.

“Guards with white gloves impatiently wave visitors through the room. In all, you get about two to three minutes max to view the body, which to be frank is extremely difficult to see, which consists of his head and neck.”

“If you don’t get in line before the attraction opens up, you can spend many hours in line. Once you’re inside, don’t blink or you will miss it.”

Even Mao didn’t want to go there, insisting his body should be cremated; his wishes were famously ignored. There are also persistent claims that viewers are actually treated to one of several wax replicas while the original mummy is taken down for “maintenance”—perhaps because the actual embalming process was completely botched. 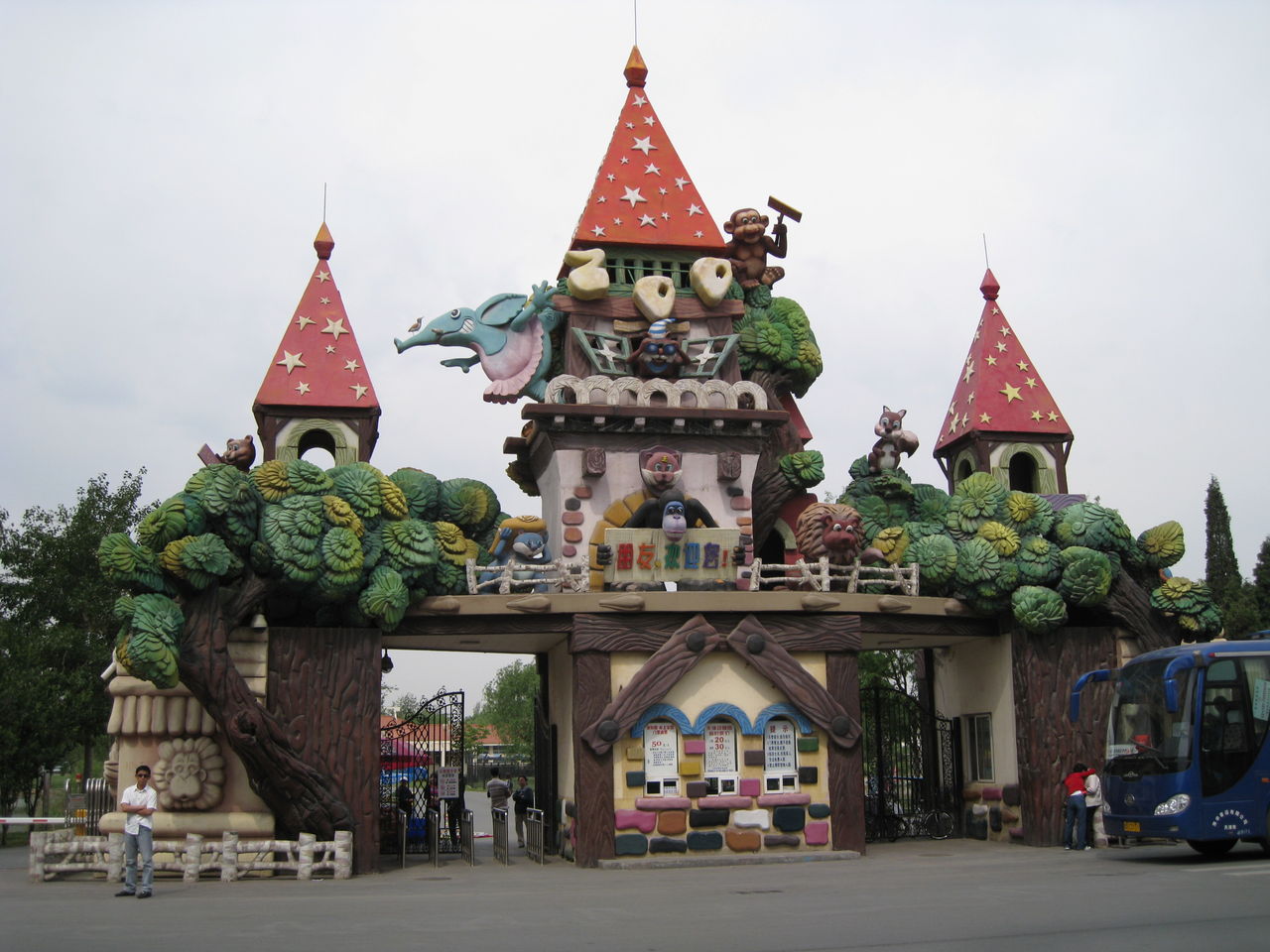 The Tianjin Zoological Gardens certainly have noisy detractors—as is the case with many zoos throughout China. One recent review called to “shut it down”, with others describing the attraction as “absolutely disgusting”.

“Tianjin Zoo was a big disappointment. While in TJ for business, I decided to go on my own to fill up some time. The zoo is how Western zoos would look after a few decades of post apocalyptic neglect.”

“We have been to many zoos in our travels. This is by far the worst.”

“Horrible place of sadness for the animals and source of contempt to given to the people of Tianjin who seem perfectly happy having animals live in squalor, filth and whatever food or trash they happen to be holding that they think is cute to throw into the cages.”

The Beijing Zoo is a popular tourist destination to see pandas up close. But like the Tianjin Zoo, visitors said the other animals were not looked after, with one visitor describing it as “more like prison than a zoo”.

“We wanted to see the pandas but were a bit undecided after reading reviews. Anyway, we went, Pandas seemed well looked after but every other animal looked desperately sad. We gave up after seeing a bear walking round and round in a concrete enclosure, and a polar bear without water in a glass fronted concrete hell.”

“I have visited a number of zoological gardens in Asia and most were quite depressing. Unfortunately Beijing zoo was no different. Animals appeared in poor condition and were housed in cages that could only be improved by being demolished. Do not feed the animals signs were ignored. A very sad place. A gulag for animals. Don’t bother visiting. Absolutely a no go when in Beijing.”

As one TripAdvisor user wrote, “the survival of this tunnel appears to be linked to the limited means of traveling across the river”. The Bund Sightseeing Tunnel costs 50 RMB and it lasts around 5 minutes. Despite being a quick route across the river, 25 percent of reviewers described this attraction as “terrible”, putting it in top spot for the Worst Tourist Attraction in China.

“I have seen tried many tourist attractions around the world, but i think this takes the prize as the worst attraction i have been on, especially given the relatively high price you have to pay for the ticket.”

“I’m not sure why this is a “sightseeing tunnel” since this is nothing more than a transport under and across the river…it’s like taking the London Tube in the dark with trippy lighting and New Age music.”

“Awful. Terrible. Waste of time. Waste of money. Pointless. I can’t believe I queued for so long and paid so much for this totally bizarre experience. Of which there were no sights to see!”

“Maybe in 1995 this would be cool, but it’s really tacky. Getting a cab will be cheaper, possibly faster, and it’ll offer you a much better view.”

“Couldn’t stop laughing the whole way through and beyond. Worth it for a laugh, but otherwise a waste of money.”

“ I feel sorry for the people who bought a return ticket for 70 yuan and had to endure that twice.”

While it will always be true that one man’s bucket list is another’s waste of time, TripAdvisor reviews of these tourist destinations could make visitors think twice about spending time and money at these destinations, when they could be at the Great Wall at Mutianyu, which 80 percent of over 17,500 reviews score as “excellent.”

For more so-terrible-it’s-awesome attractions, check out our list for retro-tourism.