Welcome back one and all to the Viral Week. We hope that you had a wonderful weekend and are ready and set for the week ahead. Coming up on today’s issue, we bring you a dog of a policy, underperforming in the gaokao, buckling beneath that pressure, and a woman run over…twice. But first…

On Saturday, hundreds of protesters took to Nanjing road in Shanghai to air their complaints regarding the latest development changes.

In the middle of May, new regulations stated that developers could not sell spaces that had been converted from offices to residential flats. All buyers would have to remove any installed toilets and kitchens, thus making them unlivable and dropping their market price. This was apparently done to help keep property prices under control.

Which, of course, sucks if you just bought some of that property.

This caused plenty of outrage, partly due to the fact that people bought these converted flats as alternatives to much pricier housing solutions.

Run Brother Dragon (龙哥快跑) is a Weibo user we previously mentioned when he documented his team trawling through a city, cutting private locks used on shared bikes.

Unfortunately, he has followed up on this with a new public announcement—pins in the seats of shared bikes. 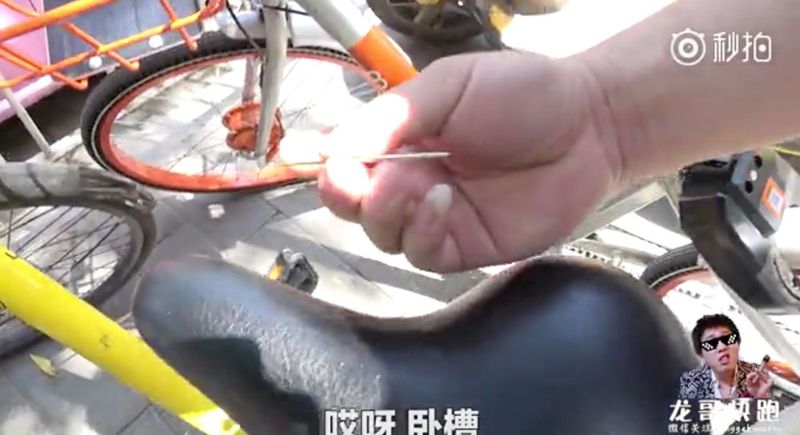 Pins the lengths of thumbs

Yes, there have been many cases of users finding needles and other sharp objects stuck into the seats of bikes with their pointy ends facing up. Needlessly to say, sitting on one of these would cause much discomfort and pain. There are even rumors (not verified whatsoever, so it’s possibly just scaremongering) that these sharp objects have been intentionally made to spread diseases.

In an attempt to see if this is true, Brother Dragon travels around Beijing to find bikes that have been tampered with.

Sadly, Dragon Bro does manage to find bikes with needles in the seats—most notably in the Zhongguancun and Wangjing areas.

So a warning to the bike sharing users among you, make sure to check the seats before you hop on.

It seems that a year after abolishing the one-child policy, officials are getting the itch to limit the population once more—but this time, it’s dogs.

The city of Qingdao, Shandong province, has put into effect an order that limits the number of dogs a family can have. This one-dog policy also includes restrictions on the breeds of canines, with forty being banned. These include mastiffs, German shepherds, and St. Bernards.

Owners will need to register their best friends at a cost of 400 RMB and they should be up to date on their rabies vaccines and microchipped (the dogs, not the owners).

This change comes due to officials feeling social unrest escalating between those with and without dogs. The regulations will give owners six months to register their pets, with fines and confiscation the penalties to those that fail to do so.

Qingdao is not the first city to implement such a decree. Chengdu and Harbin both have rules that either limit the number of dogs or their size. Around this time of year, Beijing also has an annual dog crackdown in which authorities keep an eye out for dogs over the mandated sizes for their district, or dogs which might not be registered. Dogs which violate these rules don’t always survive the repercussions.

AI-MATHS is a machine that hoped to wow users with its speed, efficiency, and—most importantly—high scores. 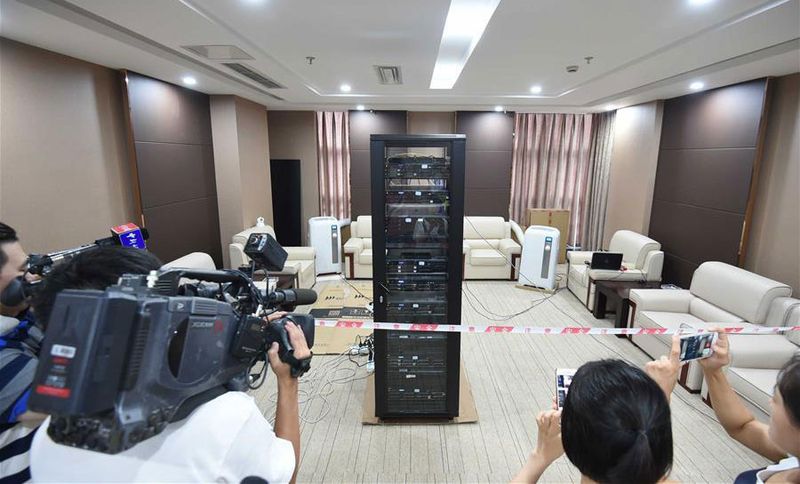 Unfortunately it failed on its last objective.

AI-MATHS was given the test papers for the mathematics portion of the gaokao. In its first go-around, MATHS was given questions from the Beijing version and finished in 22 minutes. Afterwards, it was given the exam from the national version. This time it answered all the questions in just 10 minutes. The examination time for both these exams is two hours.

While it would seem that AI-MATHS has solved the riddle of mathematics, its score was 105 and 100 out of 150, respectively. With a pass mark of 90, AI-MATHS drastically underperformed. It didn’t fail, exactly, but was far from impressive.

The makers say that the main problem that it had was with the questions themselves. It had a tough time understanding the nuances of language and so would misinterpret specific problems.

While AI-MATHS was being praised for its underwhelming success, another student in Chaoyang, Liaoning province, was the unfortunate victim of the importance placed on the exams.

In his early twenties, the young man was a “repeat student” and had returned to high school for another stab at the gaokao. Sadly, the stress of the exams was too much to handle and the young man jumped to his death.

This is not the first time that students have fallen to the demands of the gaokao. There are suicides most years and regulations have done almost nothing to curb this, leaving schools to handle them on their own. 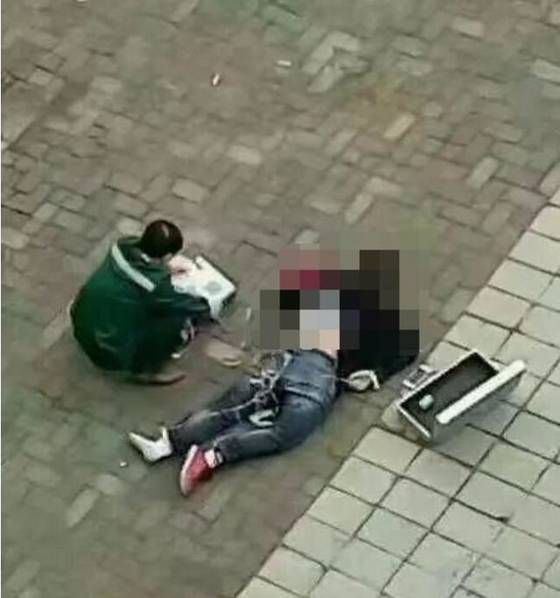 Finally, in a display of tragic human indifference, pedestrians and drivers simply walked past a woman who had been run over by a taxi and was lying in the middle of the street.

This incident occurred in Zhumadian, Henan province, on April 21st. The woman was waiting in the the middle of the street, when suddenly a taxi drove into her, causing her to fly off the windscreen and fall onto the floor. Meanwhile, the taxi drives away.

Soon after, pedestrians cross the road with no one making any attempt to help or aid her. The woman then tries to get up but is then run over by a sports utility vehicle. The driver stops, exits her vehicle, and comes over to the woman to take a look.

Latest reports say that the woman had died and that both drivers have been detained by the police. Here is the video, but be warned—it is not for the faint of heart.