The Viral Week returns once again and bring with it an unbearable heat wave that is sweeping the country off its feet. Coming up on today’s issue, we bring you a child that is body-shaming adults, adultery-themed malware, Alibaba’s Echo home AI, opening doors mid-flight, and what “healthy” KFC looks like. But first…

CCTV footage from Shuyang county, Jiangsu province, recently captured a man severely beating a young girl for almost a minute before anyone intervened.

Warning: the clip may be disturbing to some people.

According to reports, the man who was rag-dolling the girl was in fact, her father. He was upset at the fact that his daughter did not inform him that she was going to buy candy for her younger brother. In order for the lesson to be learned, he decided that beating and tossing her around wasn’t enough—he needed to take a broom and smack her.

Shortly after the incident, the father (surnamed Wei) was arrested and police say that he will be detained for two weeks. Police did not state if there will be any other consequences for the misdeeds of the divorced father.

CRUSHING IT AT THE GYM

China may be the world leader in childhood obesity, but that doesn’t mean that there aren’t any extremely sculpted specimens out there.

Chen Yi is a 7-year-old who has recently taken the internet by storm with his cheese-graters for abs. He was taken in by a gymnastics gym at a young age and recently competed at a competition in Hangzhou, where he picked up six gold medals and one silver. According to Chen’s mother, he was able to do one-armed pull-ups at the age of two and has been making men feel inadequate on a daily basis ever since. Compare this to your childhood photos (Sohu) 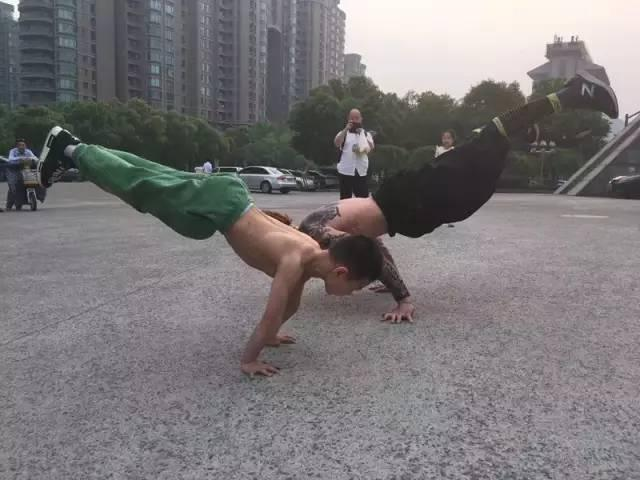 Ransomware has been all the rage recently and China is as involved as ever—a new piece of malware called “Green Hat” has been found on computers in China.

Green Hat is unique in that it attacks on a personal level as well as the standard technical and financial requirements. It stops computers from booting up and directs them to a QQ account to which they are supposed to make a payment. The personal attacks comes from the name, “Green Hat,” which in Chinese is 绿帽子, meaning to be cuckolded, thereby insinuating that the user is the victim of adultery. 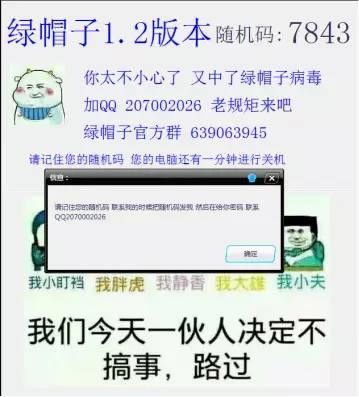 However, there is hope for those worried. Experts say that using up-to-date firewalls and anti-virus software should be enough to prevent any infections.

Alibaba has recently entered the smart speaker race with their own product—the Tmall Genie. 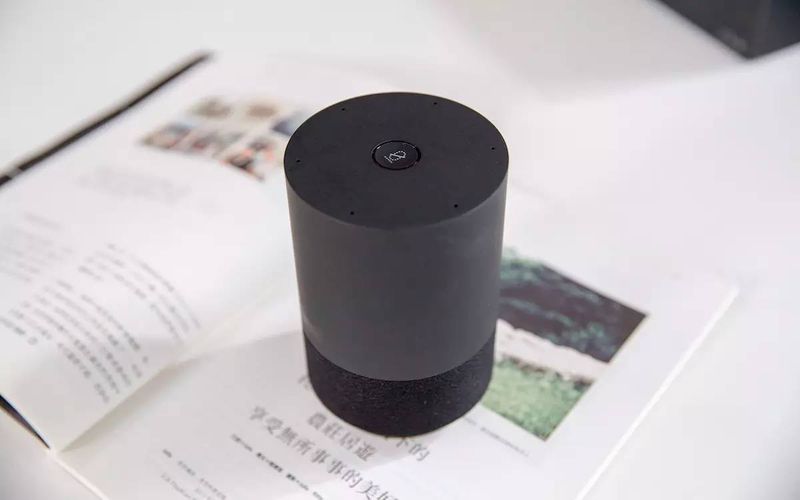 With aesthetics eerily similar to the Amazon Echo, the Genie will be able to play music, buy goods from online stores, and run connected third-party apps. And being a Alibaba product, the device will allow users to pay using their Alipay account. 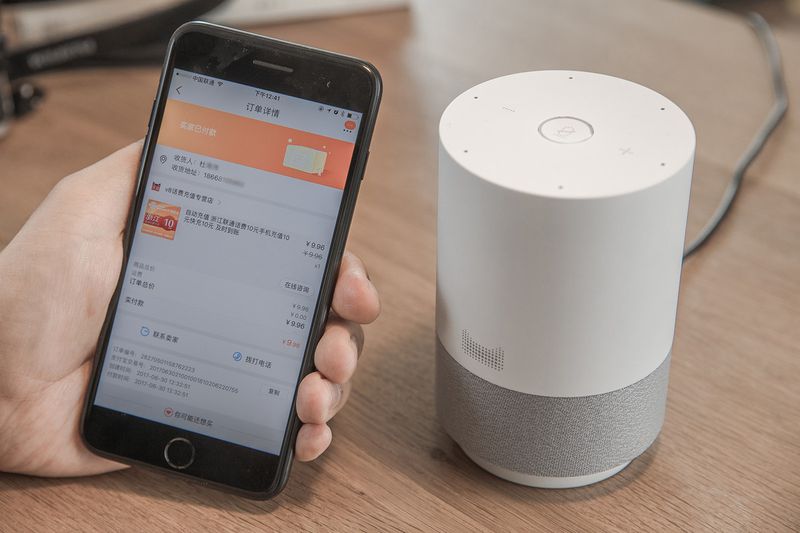 Currently, the company will only be selling the Genie as a “limited beta” device with Mandarin as the only available language setting. Further development will depend on feedback from users.

Kentucky Fried Chicken was founded by Colonel Sanders and is known for its fried chicken. What it’s not famous for is healthy eating.

However, a new branch has opened in Hangzhou that is attempting to change this notion. Named K Pro, this new KFC restaurant aims to provide consumers with healthier food like salads, paninis, and beer. The interior is designed to a imitate laid-back cafe with flowers decorating the tables and green being used instead of red and white.

Chinese tourists have a bad reputation in the media. So it comes as no surprise that when a foreign tourist created drama, the Chinese would pounce on the opportunity to gloat.

Joseph Hudek IV is a 23 year-old man from Florida who was on a Delta airlines flight from Seattle to Beijing. Sitting in the first row of first-class, Hudek ordered a beer before takeoff. An hour into the flight, he went to the restroom, came out to talk to the flight attendant, and then went back in. Upon exiting the toilet, he lunged towards the exit door and attempted to wrench it open. 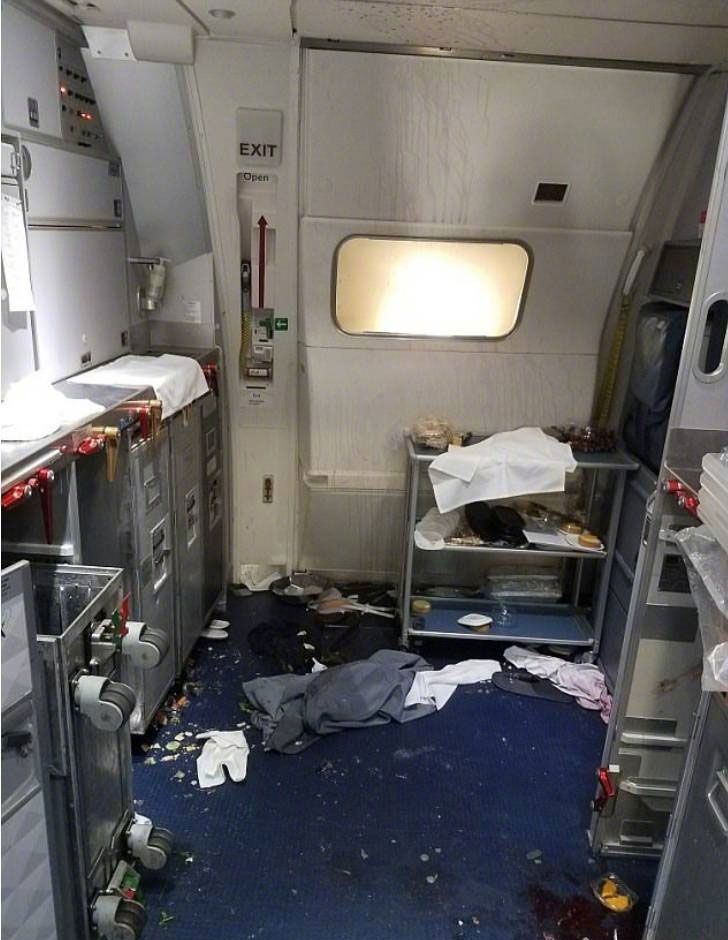 Two flight attendants tried to stop Hudek and called for other passengers to help. In the probable cause statement written by FBI special agent Caryn Highley, he said that Hudek had punched one attendant and bottled a passenger with a wine bottle.

As the fight continued, one flight attendant smashed two wine bottles on Hudek’s head, breaking at least one of them. Hudek was reported to not unfazed and instead questioned whether anyone knew who he was. 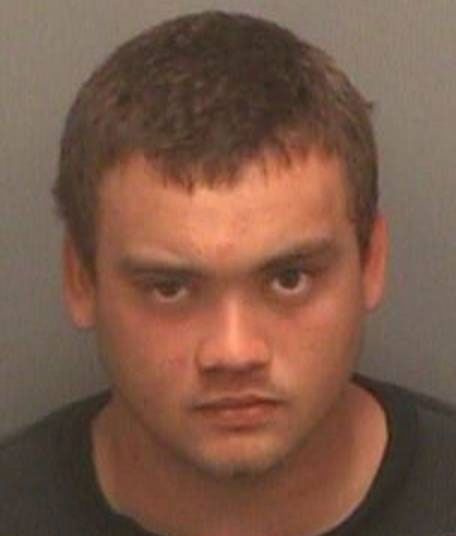 Hudek was soon restrained and the plane returned to Seattle, where he was arrested and charged. If found guilty, Hudek can face up to 20 years in jail and a $250,000 fine.

Meanwhile, commentators on Weibo applauded the Chinese passengers that stood in to help and posited that maybe it was that particular tai chi master that saved the day.

UPDATE 5/18: Hudek was sentenced to two years in prison