Once the uniform of the Canadian military and scientists working in the Arctic, Canada Goose has come a long way from home.

The brand has flown into the hearts of Chinese consumers, who are queuing up for the Instagram-ready down parkas, utility—and diplomatic tensions—be damned. 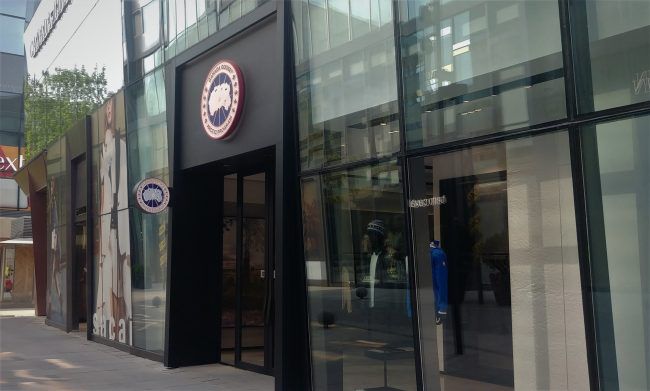 Although sales of the company’s parkas dipped 20 percent in early December—following the detention of Huawei CFO Meng Wanzhou in Vancouver—the brand’s goose was far from cooked. Later that month, Canada Goose’s two-story Beijing flagship store opened as planned, despite calls for a nation-wide boycott, and shoppers formed lines to get in. In the last quarter, the brand’s sales soared by 50 percent to a total of 301 million USD.

How did Canada Goose avoid the fate of other brands who’ve touched Chinese nationalistic nerves, and seen their numbers suffer irrecoverably as a result? (Dolce & Gabbana, which aired ads perceived to be mocking Chinese culture in December, is still reaping the fruits of this faux pas with boycotts by A-list actresses and Vogue China.) The simple answer is that the company wasn’t the perpetrator of the offense: “I mostly care about the product itself. The company is not to blame for the actions of the nation,” an eager shopper surnamed Hu declared to Bloomberg as she waited in front of the Beijing store.

To combat the counterfeit items that are the bane of every luxury brand, Canada Goose has issued a verification tool on its website, and warns of the dangers of wearing imitators unequal to its Arctic standards (though it’s doubtful most buyers, in China or elsewhere, are gearing up to trek through the tundra).

For those seeking the real thing, though, an ecosystem of overseas buyers (daigou) and shipping companies help Chinese consumers bring their goose home. “Mike,” a Beijing university student who asked to go by his English name only, tells TWOC that while he was studying in Vancouver, he bought a coat on behalf of a former teacher for 1,226 CAD (6,175 RMB), and sent it via a local company which helps shoppers ship sought-after foreign products to China while avoiding customs tax and retail mark-up. “[Their] fee was pretty low compared to the tax.”

Mike says he didn’t make money from the transaction, but, “That’s why a lot of people are doing this. When they report [the product] to customs, they will say it’s a very low-priced package. They can make a lot of money [by saving on tax].” “Cici,” a professional daigou who declined to give her full name, tells TWOC that she makes around 400 RMB per jacket selling Canada Goose on WeChat, a figure which she claims is low compared to other daigou who make 500 to 800 RMB per sale.

Cici isn’t interested in owning the coats herself. “It’s too expensive,” she says. “I don’t think Chinese really need them…and I don’t need it in Beijing, where it’s not ‘freezing cold'”—the brand’s iconic piece, the down-stuffed, coyote fur-trimmed Snow Mantra, was originally tested for temperatures of minus-70 degrees Celsius.

The heavy-duty hand-stitching has other attractions, though, besides preventing the wearer from freezing to death. “I heard the quality of the coat is really good, so if it can last a few years, I think it’s a good deal,” says Canada Goose-wearer Luo Xiao, a Beijing student. Also, “because it is super warm, I only need to wear a t-shirt inside if the weather is not too cold, so it saves a lot of energy and time.” 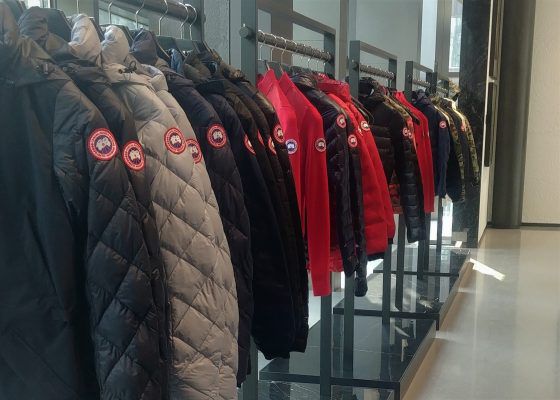 Cici believes all that’s besides the point. “People choose Canada Goose because they want to prove that they can afford it,” she declares. You may sweat profusely in your Canada Goose while squished between passengers on the subway, but rest assured you will look trendy doing it.

Bethany Neufeld is a contributing writer at The World of Chinese.