Feel a breath of chill in the air? A frisson down your spine? On the Zhongyuan (中元) or “Hungry Ghost” Festival, the 15th day of the seventh lunar month in the Chinese calendar, it is believed that the gates of hell will open and vengeful spirits will wander the Earth, settling their unfinished business with the living—it’s not wise to linger out after dark.

In ancient China, people had no shortage of ghost stories—which really happened to a friend of theirs, they promise—to entertain their guests with on the warm summer evenings of “Ghost Month,” the seventh lunar month. In The Miscellany of Youyang (《酉阳杂俎》), writer Duan Chengshi (段成式) recorded some of the supernatural tales swapped by travelers he met in his journeys across China. Following the ever-popular Part 1 and Part 2 of this series, we translate three more spine-tinglers and hair-raisers from this ninth century work…and remind you to watch your back:

The Book of the Dead 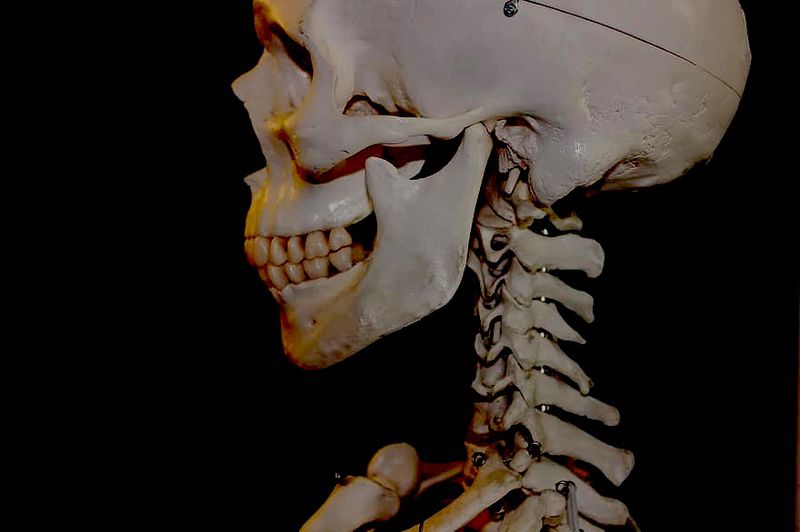 When Li Gongzuo [a well-known writer from the Tang dynasty] was serving in Luzhou during the reign of Emperor Daizong of the Tang (766 – 779), he had a page named Wang Geng. One day, Wang Geng asked for leave to go home. As he rode out of town in the middle of the night, Wang Geng suddenly heard the sound of horses’ hooves and the cracking of whips, so he hid behind a tree and wondered what sort of official would be traveling in such a place.

Sitting behind the carriage driver was a dignified man in purple robes who looked like he might be a governor of some kind. Further back, there was a carriage that was just crossing the river. Suddenly, a servant ran up to the man in purple and said, “The yoke is broken!”

The man in purple replied, “Fetch the book.”

When a book was brought to him, the man in purple flipped through it and said, “Take the spinal cord of the wife of Mr. Zhang of Luzhou.” This description happened to fit an aunt of Wang Geng’s.

The servant came back with two long white objects, which he used to replace the broken yoke of the carriage, and thus they crossed the river. Wang Geng arrived home to find his aunt alive and well. However, in the middle of the night, she began to complain of back pain, and was dead by morning.

During the reign of Emperor Xianzong of the Tang (806 – 820), a man named Su Zhan was seeking immortals on Mount Pengque [in present-day Hebei province], taking along food and kindling his own fires, but failed to discover any trace of their dwellings. Returning home, he told his wife, “When I was touring the mountain, I saw light growing behind some rocks. It must be where the spirit realm is. I will go back there tomorrow and bid you adieu now.”

Disregarding the tears of his wife and children, Su Zhan set off for the mountain the next day. His wife, children, and servant followed him in secret. Traveling deep into the mountains, they saw a bright glowing orb behind a cliff, and Su Zhan walking toward it. Just as he arrived there, he gave a loud cry, and his wife and children ran to his aid. They found Su Zhan’s body trussed up like a coccoon, and black spiders as big as cobalt stones crawling on the boulders. The servant rushed forward and cut the web with his knife, but Su Zhan’s head had already been crushed, and he was dead.

The Face on the Arm 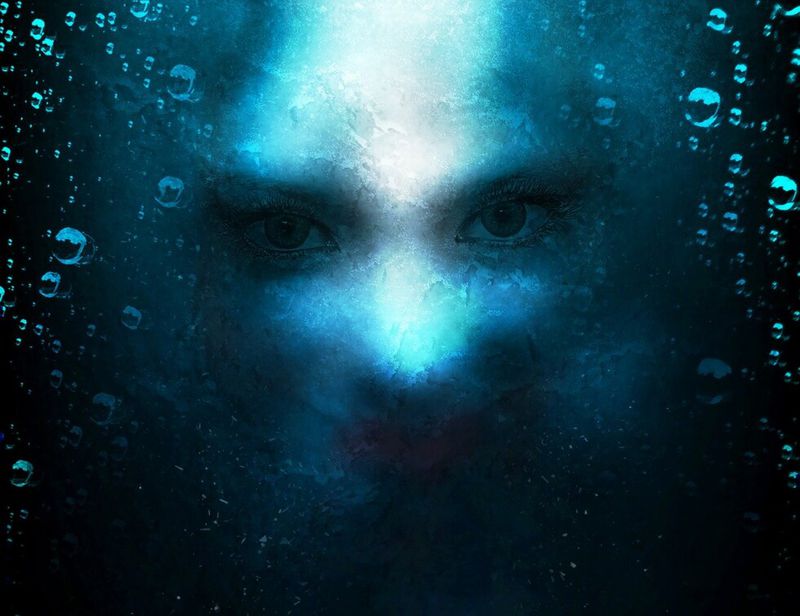 A man called Xubei Shanren tells this story: Many years ago in Jiangnan, a merchant developed a sore on his arm that looked like a human face. It didn’t hurt when touched, but one day when the merchant was drinking, he spilled some drops of wine onto the sore, and its face turned red. If he offered food, the face would eat it. The merchant’s arm would feel bloated if the face ate a lot of food, but if he didn’t feed it, his arm would feel weak and numb.

Under the advice of a kind doctor, the merchant bought up all the medicinal herbs he could find and tried to feed them to the face one by one. When he took out beimu [Fritillaria cirrhosa], the face furrowed its brows and clamped its mouth shut. The merchant was overjoyed, exclaiming, “This medicine must be the one!” He force-fed beimu to the face through a reed tube, and before long, it turned into a scab and was healed.