As the Mongol invaders swept across China in the 13th century, the Song dynasty (960 – 1279) general and scholar Wen Tianxiang found himself captured. He was imprisoned, tortured, and eventually sentenced to execution, but still refused to betray his dynasty. January 9 marks the anniversary of Wen’s death, and his sacrifice has become a symbol of patriotism up to the present day. 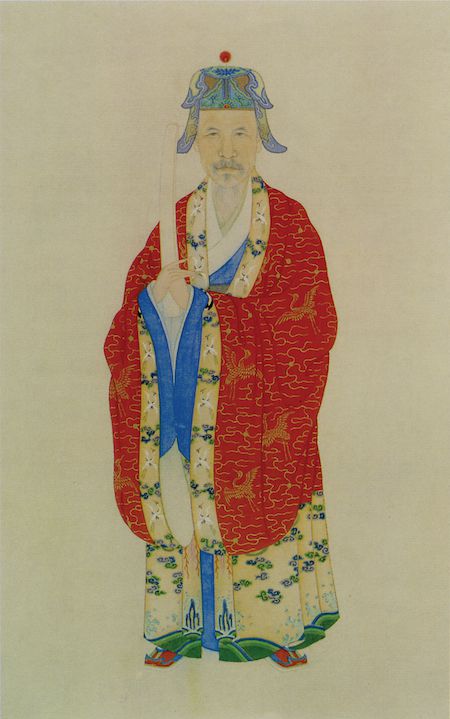 Wen, a scholar-general in the late Southern Song Dynasty (1127 – 1279), is best remembered for his resistance to Mongol invasion of the Song and his refusal to surrender despite Kublai Khan’s offer of both carrot and stick (Wen was offered a post in the Yuan government, and tortured in prison when he refused). Captured in 1278, Wen tried to commit suicide twice but was unsuccessful, while the Yuan attempted to convert him to their cause for four years. One story suggests that Kublai Khan once personally asked Wen, “What would you like to have?” to which Wen replied, “I only wish for a quick death.”

Wen also wrote the celebrated patriotic poems Song of Righteousness (《正气歌》) and Passing Lingdingyang (《过零丁洋》). The latter contains the still-famous line, “All men are mortal, but my loyalty will illuminate the annals of history forever.” Eventually, Wen was executed. A mausoleum in Ji’an, Jiangxi province, Wen’s hometown, opened in 1992 in honor of this national hero. There are also memorials to Wen in Beijing, Guangdong, Zhejiang, and Hong Kong. He is even worshiped as a folk deity in parts of southern China. 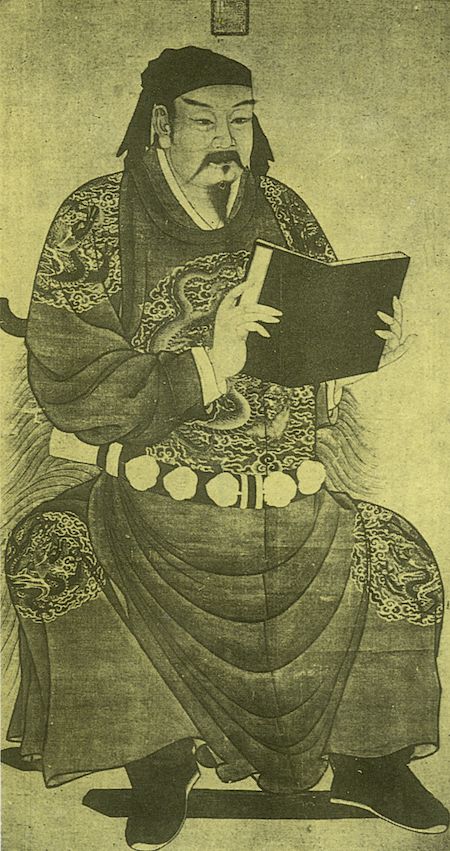 Yue Fei, a Chinese military general who also lived during the Song dynasty, is best known for leading forces against the Jurchen rulers of the Jin dynasty (1115 – 1234) during the 12th century. At the time, though, he was considered an impediment to peace, as corrupt officials at court advised the Emperor Gaozong to sue for peace with the Jurchens rather than fight on as Yue Fei wanted. Yue died in 1142, possibly in prison, or perhaps ambushed by his rivals at court.

However, Yue’s patriotism and contribution to defending the ailing Song were acknowledged after his death, and he was granted the posthumous title King of È (鄂王) by Emperor Ningzong in 1211. Temples and shrines in Yue’s honor were constructed during the Ming dynasty (1368 – 1644), some of which still stand today. At Yue’s burial site in Hangzhou, iron statues Qin Hui (秦桧) and Lady Wang, who turned the Emperor against him and are now considered traitors, kneel in front of Yue’s tomb as punishment for their hand in his death. In addition to being a symbol of patriotism and righteousness, Yue is also famous for his poem Man Jiang Hong (满江红) in which he wrote, “The humiliation of Jingkang [last emperor of the Northern Song (960 – 1127)] still lingers; will the pain of the emperor’s subjects ever end?” 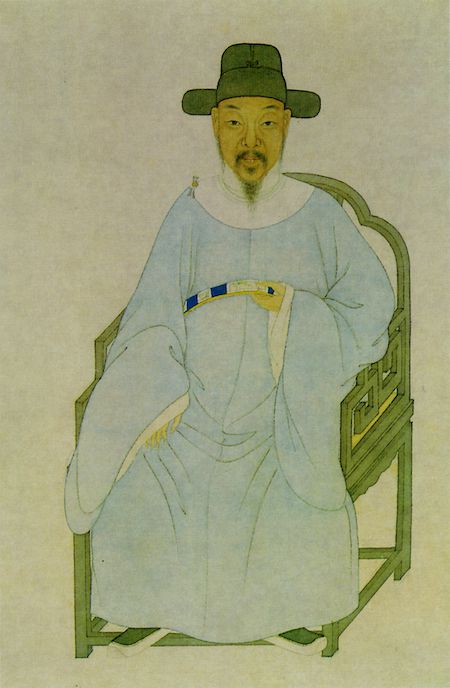 Shi Kefa, a government official and calligrapher in the late Ming dynasty (1368 – 1644) committed himself to defending Yangzhou, Jiangsu province, from the invading armies of the Manchu-led Qing dynasty (1616 – 1911). The Qing regent Dorgon allegedly wrote to Shi twice to ask for his surrender, but Shi refused. During the Qing assault on Yangzhou, Shi attempted suicide but failed, and when the city fell and the Qing Prince Dodo offered him a way to avoid death, Shi apparently responded, “I fall together with the city. My decision will not change. Even if I’m torn to pieces, my feelings will be as sweet as maltose.” He was finally executed for his refusal to betray the Ming.

Shi was granted the posthumous name “Zhongjing” (忠靖, “loyal and peaceful”) by the Ming government. His loyalty was so renowned that Qianlong Emperor, who ruled the Qing dynasty that Shi had fought against, granted him another posthumous name, “Zhongzheng” (忠正, “loyal and upright”), in the 18th century. Today, the Shi Kefa Memorial in Yangzhou commemorates Shi for his defense of the city. 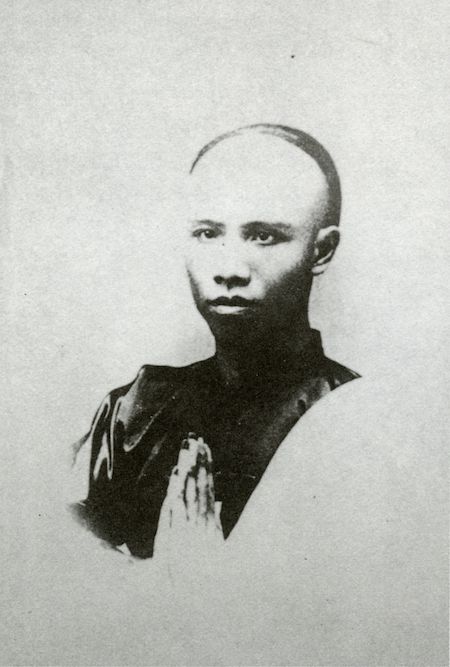 Tan Sitong was a renowned Chinese politician, thinker, and reformist in the late Qing dynasty, who played a vital role in modern Chinese history due to his part in helping to launch the “Hundred Days Reform (百日维新)”—an attempt to modernize the Qing regime, end domestic corruption, and resist foreign aggression. He was, however, finally beheaded at the age of 33 after the reform movement failed and conservative forces in the Qing court, led by the Empress Dowager Cixi, reclaimed power.

Before Tan was arrested, he was offered the opportunity to flee to Japan, as many other dissidents of the era had done. But Tan refused, apparently in the hope that his death would awaken the people to stand up to the corruption and oppression of the Qing government. Tan’s efforts did help spur the revolution, as the intellectual class gradually came around to the idea that the Qing had to fall for China to modernize. The Manchu pigtail was the most controversial haircut in Chinese history