Today’s Tomb Sweeping Festival (also known as the Qingming Festival) is an opportunity to enjoy its most famous snack: Qingtuan (青团)

These green dumplings are made of glutinous rice mixed with Chinese mugwort leaves and are usually filled with sweet red bean paste. Edible when they are young and fresh, mugwort leaves are burned to repel mosquitos, used to treat minor swelling, and are even said to ward off evil. Before modern medicine, boiled mugwort leaves were regarded a great disinfectant, and washing your feet in warm mugwort-leaf water was also believed to bring a good night of sleep. In TCM, these leaves are prescribed to repel “cold” and “damp” inside the body, just want you want in a spring day. 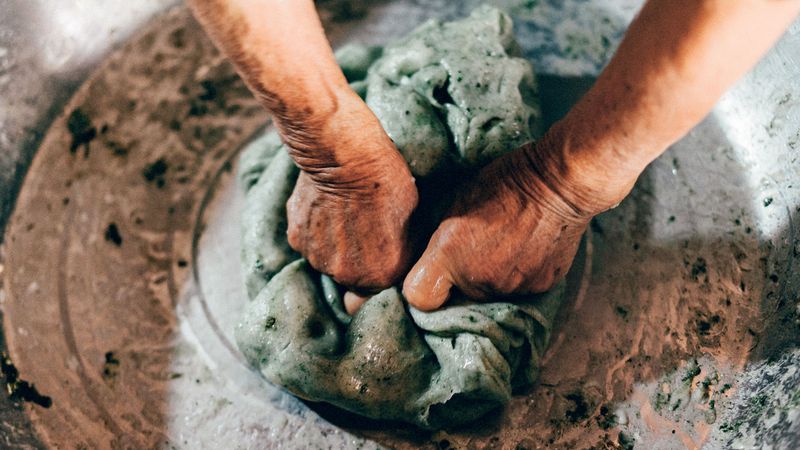 To make this snack, local people mash fresh mugwort leaves and mix them with flour. Then, sweet red bean filling is wrapped into the dough. After steaming, the Qingming dumpling becomes soft and delicate, with a mellow taste.

The snack is said to have been invented during the Taiping Rebellion, a massive revolt against the Qing government led by the Heavenly Kingdom of Peace. Around the Qingming Festival, one of the rebel generals of the Heavenly Kingdom of Peace, Li Xiucheng (李秀 成), was hidden by a helpful farmer who disguised him as a humble farmhand. When the Qing soldiers couldn’t find Li, they surrounded the village and built checkpoints to screen every traveler just in case anyone was sending food to him. But the farmer came up with an idea: boil mugwort leaves and add them into sticky rice flour to make green rice balls that can be hidden easily in a basket of grass. In the end, Li got his dinner. 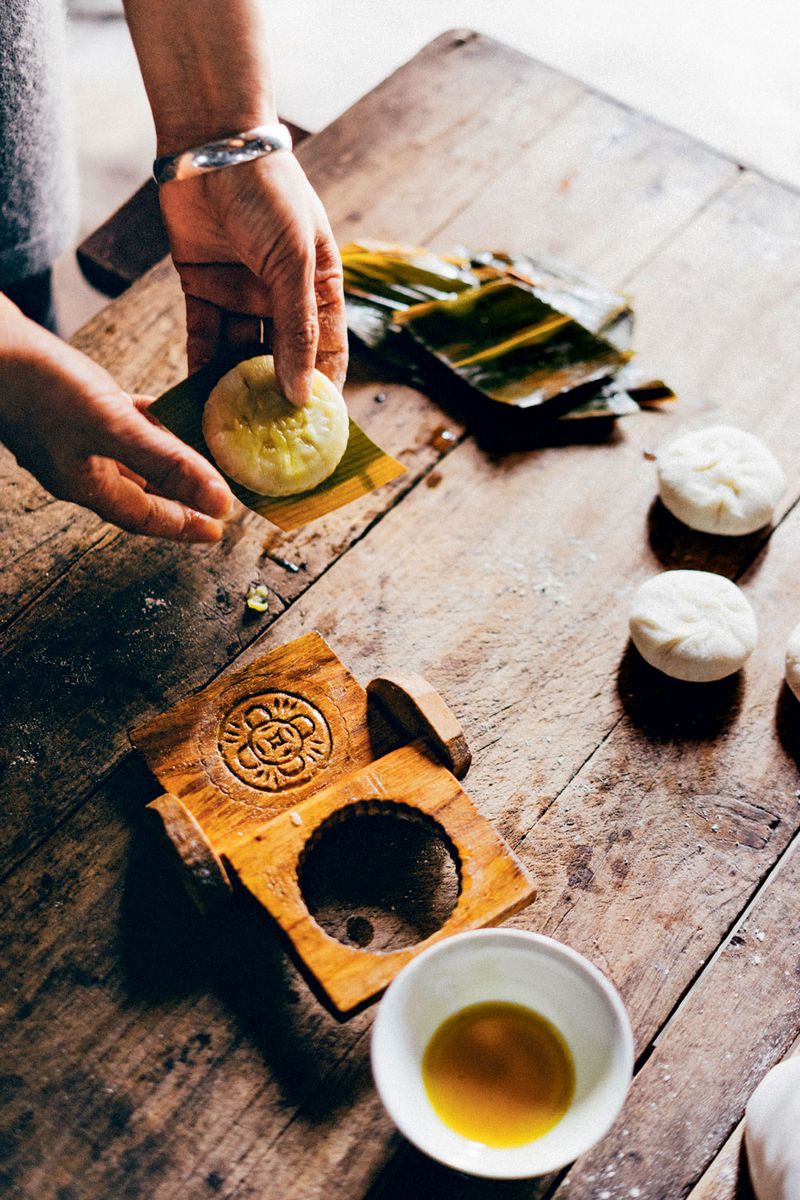 Today, mostly prepared and consumed as a street food in southern China, the Qingming dumpling is also sold in stores in packaged form. Those living south of the Yangtze River eat the snack on the Qingming Festival and offer it to the dead. If you are going to sweep tombs this year, take this lovely must-have delicacy for your ancestors. 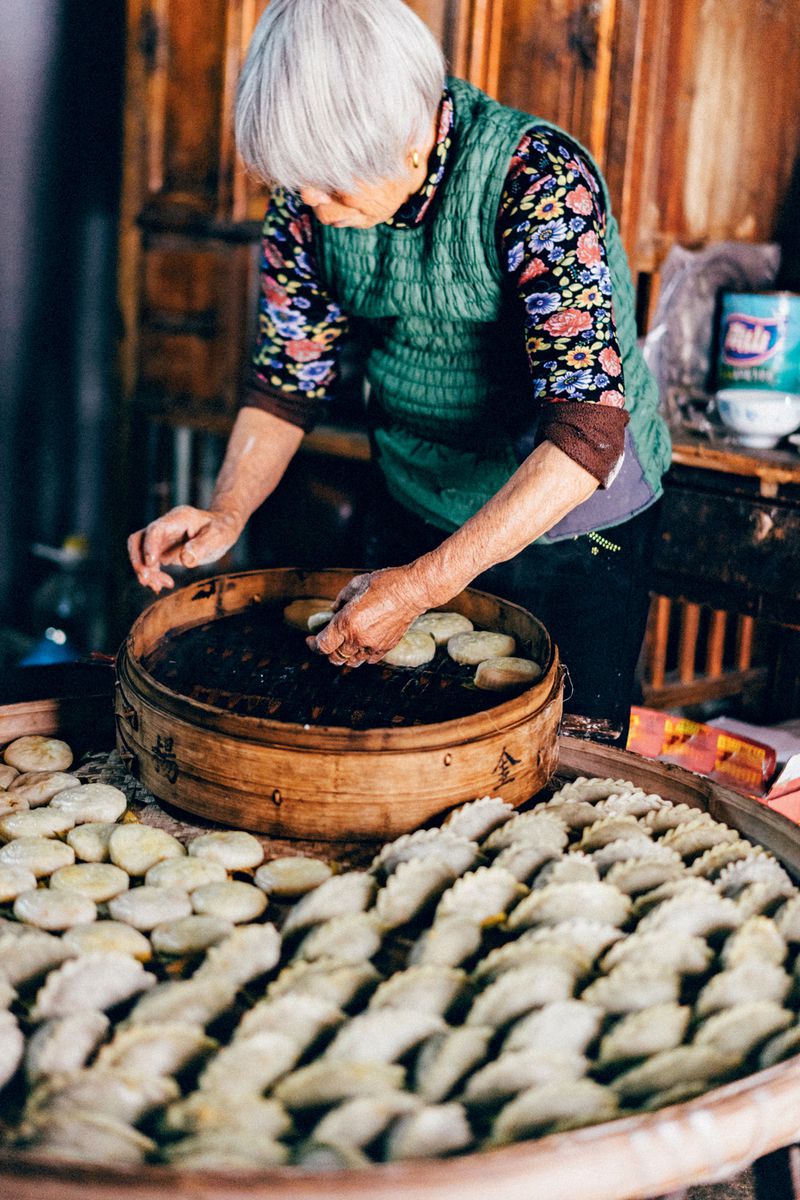 “The Qingming Dumpling” is a story from our issue, “Fantasy”. To read the entire magazine, become a subscriber and receive the full magazine. Alternatively, you can purchase the digital version from the iTunes Store Refresh your summer palate with some Yunnan cuisine