One of the biggest (among many) controversies of Disney’s live-action Mulan may have been Mulan’s family home: a round tulou belonging to the Hakka minority in southern China, though the heroine had originated in a northern Chinese ballad. But this is just one of the vast array of creative structures that Chinese have called home through the ages and across the country.

From cave dwellings to “boat houses,” Chinese have always found unique and practical ways to shelter themselves. Here, we present five types of traditional dwellings associated with different regions and ethnic groups in China: 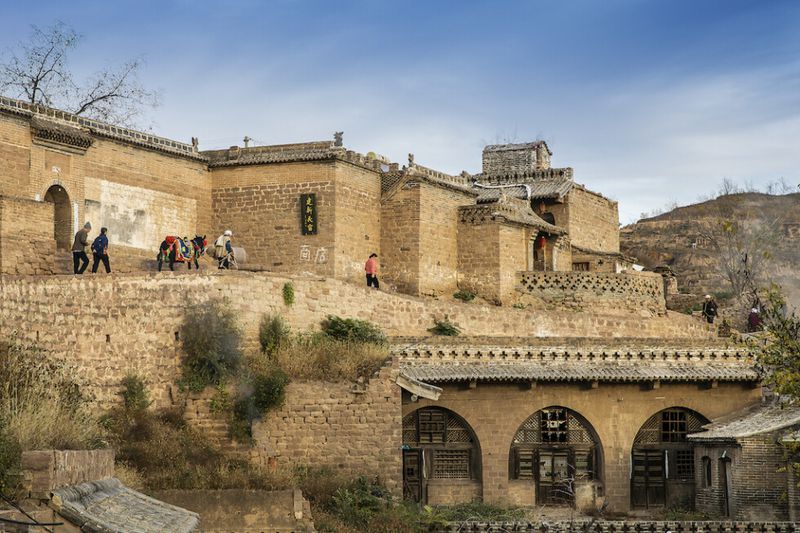 Yaodong, or cave dwellings, are the ancient form of residence of peoples living on the Loess Plateau in northwestern China. The first yaodong dates back to China’s Bronze Age (2,000 BCE), though scholars generally believe that they became popular during the Han dynasty (206 BCE — 220 CE). Yaodong were dug into the soft loess soil, sometimes in tiers going up the cliffsides, or sunken into the earth on flat ground. The design provided insulation from extreme heat and cold. 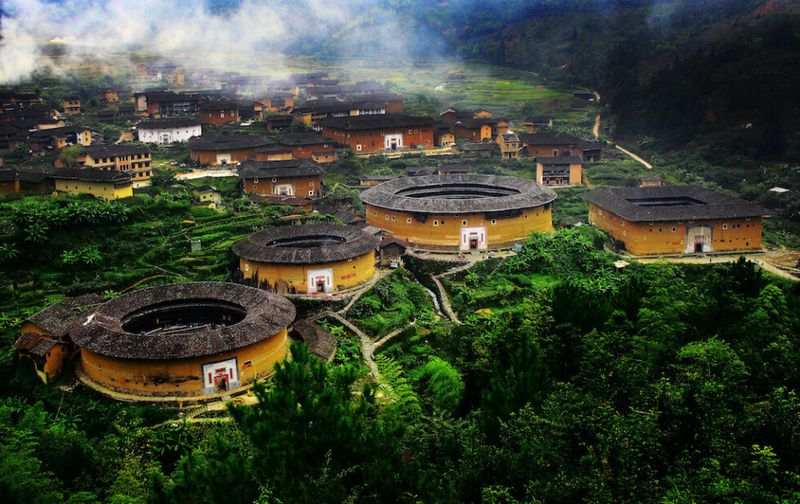 Tulou, or earth houses, are a traditional dwelling of the Hakka (客家) ethnic group typically found in Fujian province. Large, circular, and often surrounded by mountains or rivers, tulou were designed to protect the residents from attack. The outer walls could be up to a meter thick and five stories tall, and were built using soil, lime, sand, and even sticky rice. The buildings originated around the 12th century, but became most popular during the Ming and Qing period. Hakka families in Fujian still live in tulou today, which tourists can visit. 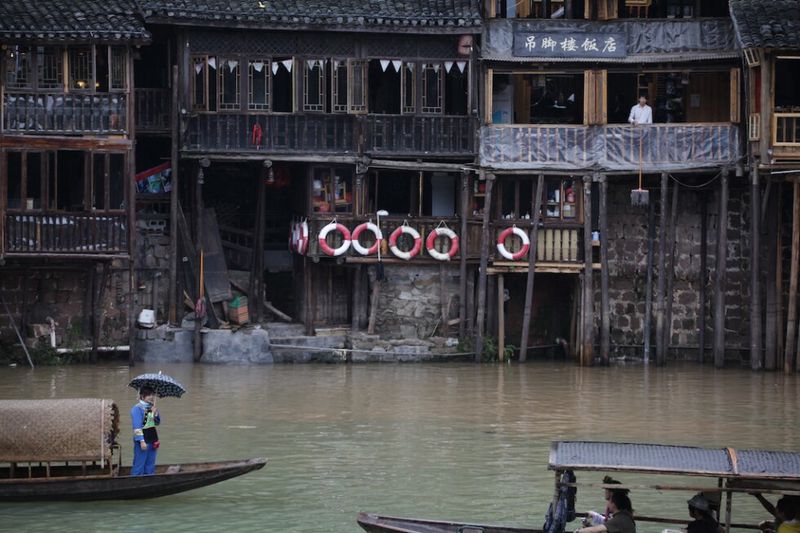 These raised houses, or diaojiaolou, are traditional dwellings for many ethnic minorities in China’s southwestern regions, including the Miao, Zhuang, Buyi, Dong, Shui, Maonan, and Tujia. In mountainous areas with little room for construction, the design allowed homes to be built over rivers or on uneven hillsides. The part under the stilts is usually used for storing food or livstock, while the family lived in the house above. Diaiojiaolou can be found in Sichuan, Guangxi, Hunan, Hubei, and Guizhou. 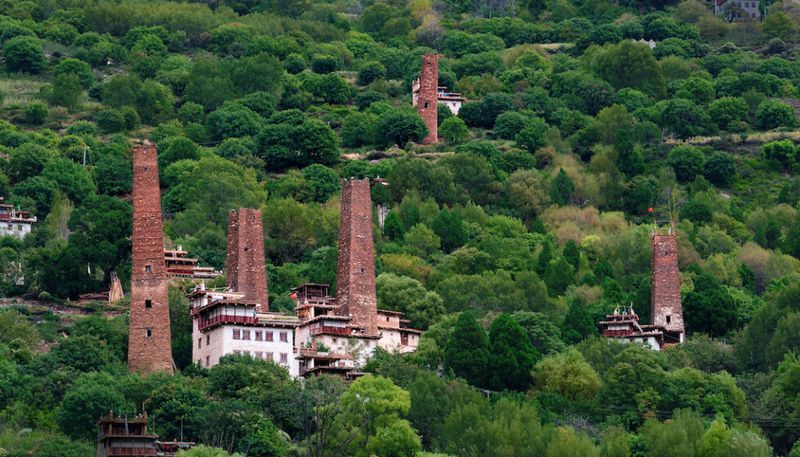 The diaofang is a common Tibetan dwelling made of stone, clay bricks, and wood. They are found around the Qinghai-Tibet Plateau and parts of Inner Mongolia. They consist of a flat roof, and normally two or three floors. According to the Book of the Later Han, compiled in the fifth century, these buildings have existed since as early as the year 105. Although most diaofang have stone walls, some are built with clay bricks on the inside and stone on the outside which, along with deep and narrow windows, provide better insulation during harsh winters on the world’s tallest plateau. 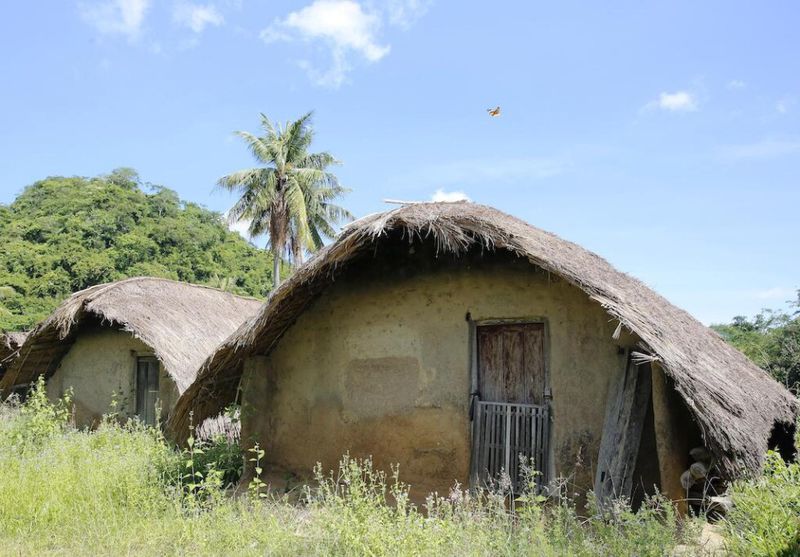 These homes, which resemble an upside-down boat, are traditional dwellings of the Li people of Hainan. They likely originated from real boats used by the ancestors of the Li people, who converted them into hurricane-proof dwellings when they settled Hainan island. Today, boat houses are made of wild grass, rattan, mud, and other natural materials. So impressive are these structures that the construction techniques of the Li people have been listed as National Intangible Cultural Heritage since 2008.