When the Jade Emperor gathered 12 animals together for a race, it’s unlikely many would have put their money on a rodent finishing first, especially when the competition included a dragon.

But, to the disappointment of the ox, who unwittingly gave the rat a ride across a river, and the pig, who stopped for a bite to eat and dozed off, the rat was able to jump of the ox’s back just before the finish line to claim first place. Spare a thought for the cat in the race, too, whom the rat was supposed to wake up for the race but “forgot.”

Despite winning the legendary race, the rat is not the preferred zodiac animal, easily less desirable than being born a dragon, horse, or tiger, though at least ahead of the lowly sheep for would-be parents. The rat’s craftiness in letting the cat oversleep and hitching a ride with the ox is supposedly mimicked by those born in rat years. Those born in the Year of the Rat (1960, 1972, 1984, and 1996 are all rat years) are said to be intelligent, quick-witted, and thrifty—characteristics you might notice in the five Chinese celebrity rats below:

Best known for his role as Heshen, a corrupt Qing Dynasty official favoured by the Qianlong Emperor, in the popular TV program Liu the Hunchback Chancellor (《宰相刘罗锅》), Wang Gang first came to fame in 1986, when he hosted the CCTV New Year’s Gala. 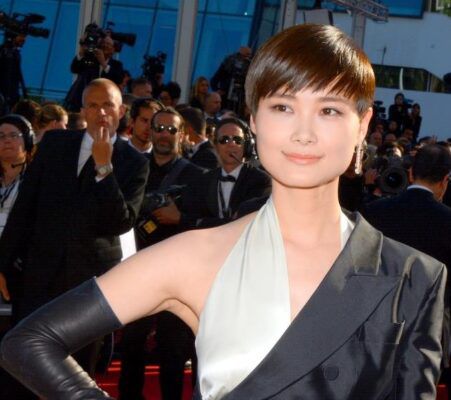 Often referred to as the mother of the “unisex look”  in China, Li began her singing career by winning the Chinese singing contest Super Girl in 2005. 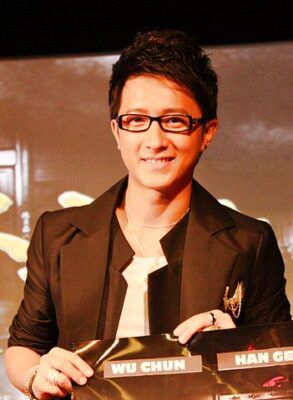 After leaving the K-Pop industry in 2009, Han Geng returned to China to pursue his solo career. He has since starred in various films, such as The Ex-Files, The Ex-Files 3, and Transformers: Age of Extinction. 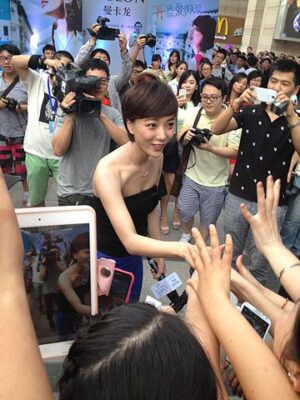 Best known for acting in various comedic roles, Xu marked his directorial debut in Lost in Thailand (2012) and Lost in Hong Kong (2015), two of the highest-grossing films in China. He also co-produced and starred in the smash hit Dying to Survive (2018)