Covid-19, Hong Kong security, and the new Civil Code were the big ticket issues at this year’s delayed “Two Sessions” meetings of China’s top political bodies, which wrapped up in Beijing today.

But there were plenty of other ideas to go around at the National People’s Congress (NPC) and the Chinese People’s Political Consultative Conference (CPPCC), whose delegates have been known to make illogical and outlandish proposals in previous years, such as regulating the length of seniors’ canes, giving official posts to business owners who contribute a lot in taxes, and imposing a tax on breathing fresh air.

Political advisor Lei Xianhe has argued that Two Sessions delegates face unrealistic pressure to suggest new legislation at every meeting, but it’s difficult to come up with relevant and well considered ideas year after year.

Some of this year’s proposals on domestic issues have won plaudits from the public, such as barring those with records of sexual assault from working with minors, expanding “maternity leave” to both parents, and creating laws against the mistreatment of animals. Others, like a proposed ban on single women freezing their eggs, led to an outcry. Still others, though, just confused people: 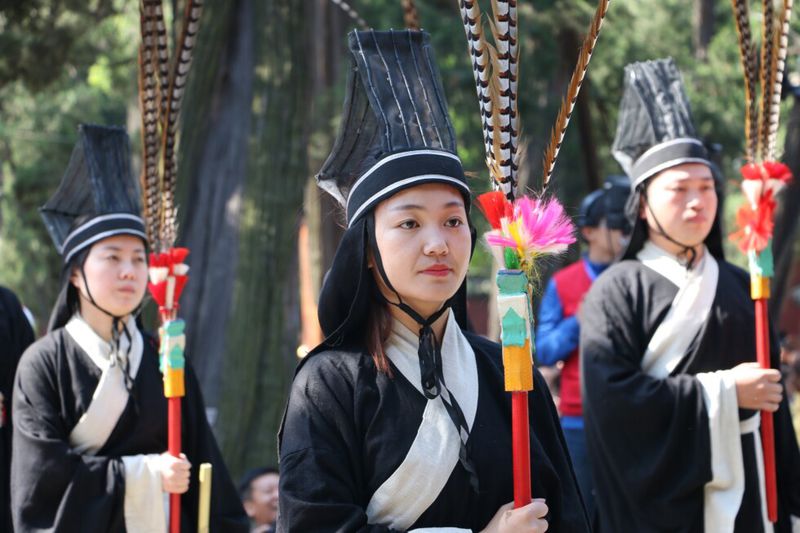 Yang Chaoming, CPPCC member and director of the Confucius Research Institute in Shandong province, suggested designating a “Chinese Mother’s Day” on the second day of the fourth lunar month, the birthday of philosopher Mencius, who had a famously virtuous mother. “The establishment of Chinese Mother’s Day is of great significance to the correct direction of female ethics, female education and family education, as well as the inheritance of excellent traditional culture,” Yang wrote in his report to the CPPCC. Mencius’s hometown of Zoucheng, Shandong, has already been observing a local “Mother Culture Day” since 2007. 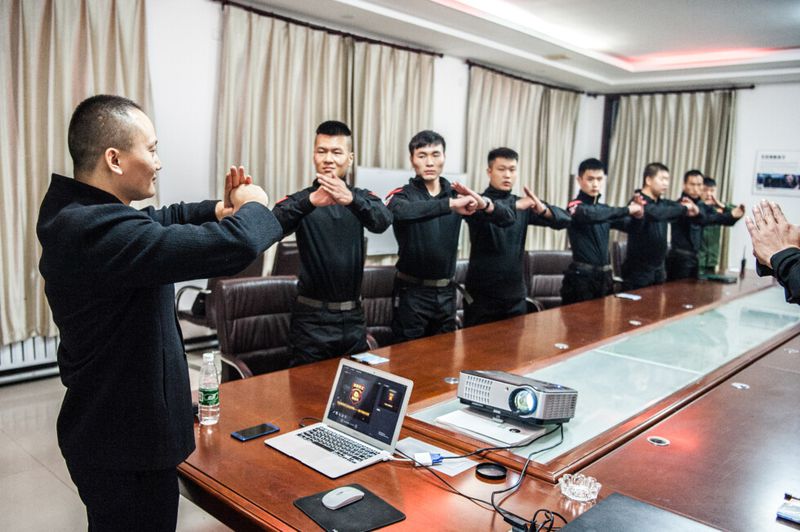 Another proposal from Yang Chaoming stipulates that the traditional Chinese “palm-and-fist” gesture, accompanied by bowing, should replace “Western” handshakes as a standard form of greeting. This gesture was already adopted by delegates at many provincial level congress meetings ahead of the Two Sessions out of concern about Covid-19. CPPCC delegate Li Cuizhi proposed that China adopt a national “Lifetime Milk Drinking” strategy to improve the health of the population. Under Li’s plan, the government, under the slogan “Milk-Drinking Every Day, Health for Life,” should encourage each citizen to consume 300 grams of dairy products per day and keep a record of their intake.

However, given that Li is also the director of the quality control and inspection center of the Yili Group, one of China’s biggest dairy companies, her suggestions have been slammed for having an agenda.

NPC member Cui Wei wants to make November 11 not just China’s “Black Friday,” but “National Serving Chopsticks Action Day,” based on the resemblance of the numeral “11” to a pair of chopsticks. This is in concert with a government push to encourage serving-chopstick use and other sanitary eating habits to curb the spread of infectious diseases.

NPC member Yang Jinlong thinks “face scanning” should be mandatory before players make purchases in online games, in order to discourage minors from becoming “addicted” to gaming or overspending. According to Yang, though Chinese gaming platforms require real-name registration to play, minors can get around these restrictions by using their family members’ accounts. China’s Supreme Court recently ruled that parents are entitled to refunds on unauthorized purchases that their children make online.

Cars for the country 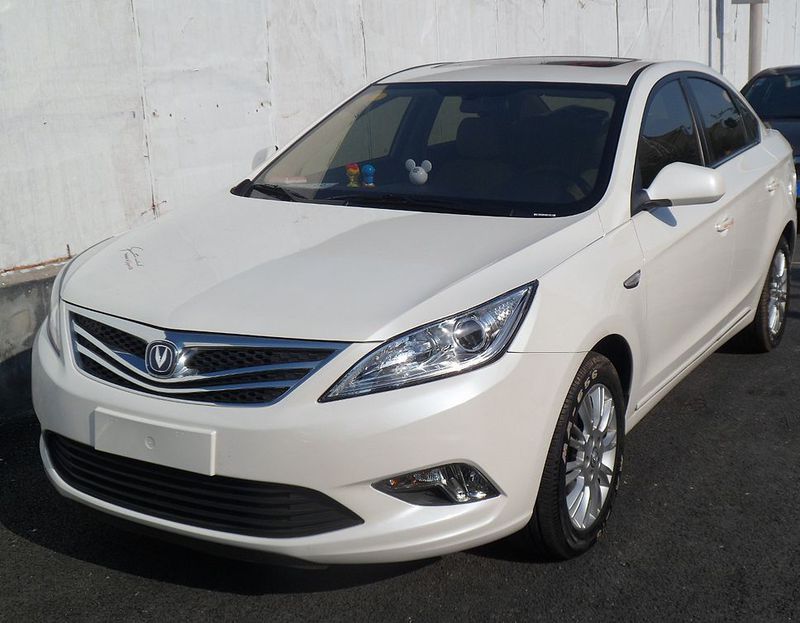 NPC delegate (and CEO of Changan Automobiles) Zhu Huarong believes that civil servants and public figures should buy Chinese-made cars in order to raise the brand profile of domestic marques. As with the case of Yili’s Li Cuizhi, netizens were suspicious of Zhu’s motives. 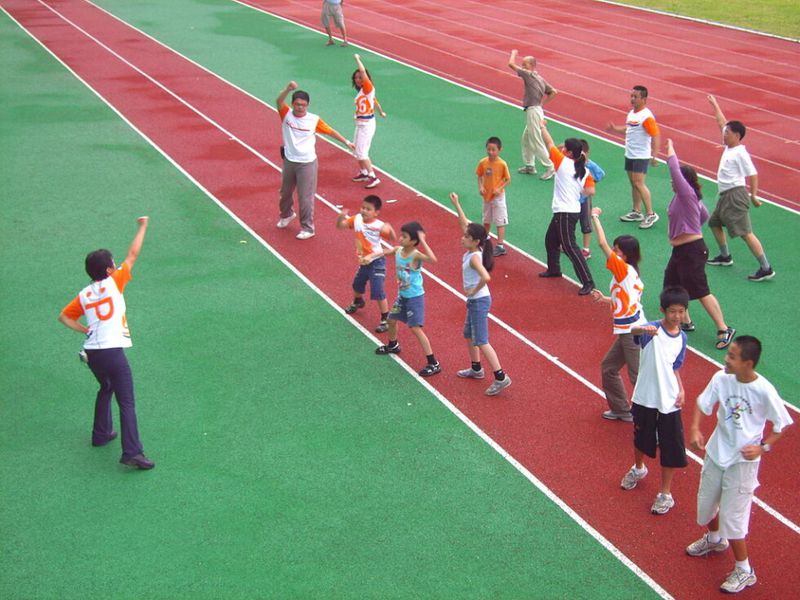 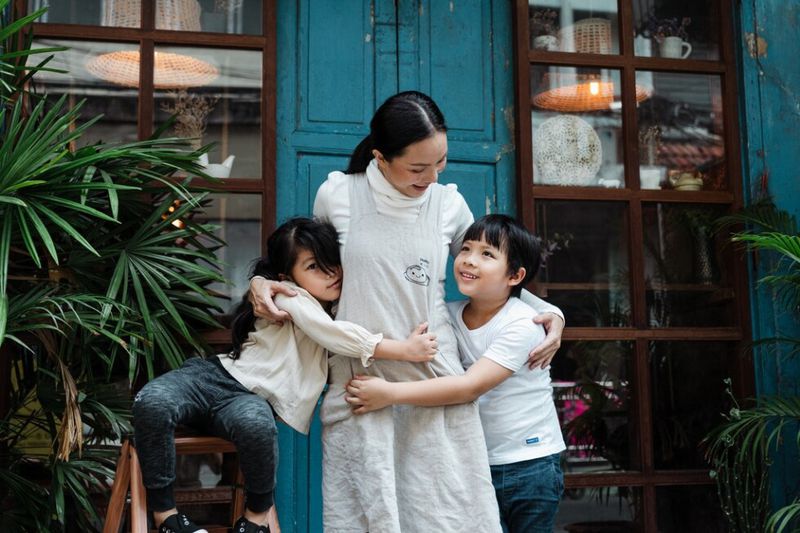 Poor parenting practices are a perennial topic at the CPPCC, and many Chinese mothers and fathers have taken initiative by signing up for “family education” classes on their own. Past editions of the Two Sessions saw calls for the PRC to adopt a “Family Education Law” or offer government-run parenting courses. In 2013, CPPCC member Chen Guangbiao wanted to prohibit those who did not complete nine years of compulsory education from having children at all.

This year, CPPCC member Xu Hongling suggested that communities around China should open up courses on childraising. Parents of children just about to enter school should take a special class to obtain a “qualified parent” certificate to submit as part of the child’s file at school, though Xu did not specify what consequences there would be for failing.